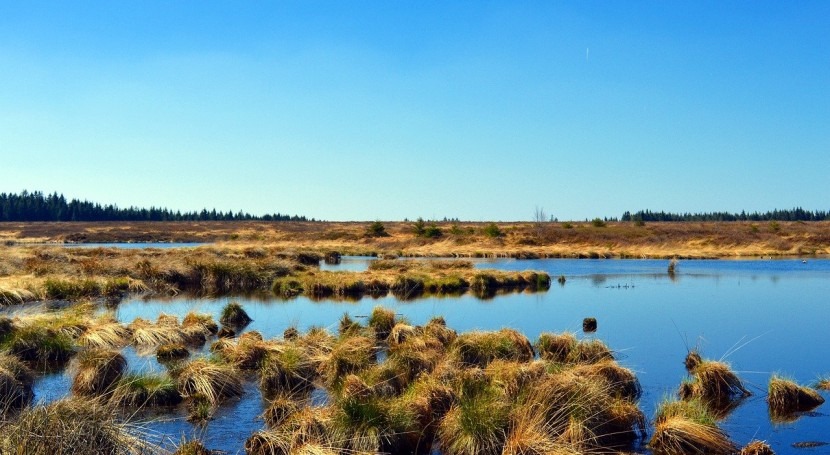 Wetlands come in many shapes and forms, and some types are quite singular in terms of their functions, as well as their endemic flora and fauna.

1 . Definition of a wetland

The RAMSAR Convention (Ramsar Convention on Wetlands of International Importance) defines wetlands as areas of marsh, fen, peat and or water, whether natural or artificial, permanent or temporary, with water that is static or flowing, fresh, brackish or salt, including areas of marine water the depth of which at low tide does not exceed six meters. Moreover, they are key sites in the migratory routes of many bird species.

2 . What are the characteristics of wetlands?

Wetlands can be described based on their structure or their function:

Based on the Ramsar classification of wetland type, we can separate wetlands according to their location into the following types:

4 . The importance of wetlands

The importance of wetlands comprises the many environmental services they contribute. For example, they have an important role in the water cycle as they regulate water flows, are sources of drinking water and attenuate the effect of floods, serving as a buffer against storms and hurricanes. Furthermore, wetlands provide habitat for a diversity of animal and plant species, they supply raw materials for different uses (construction, medicinal, etc.) and they regulate the emissions of greenhouse gases to the atmosphere.

The Ramsar Convention promoted the conservation and rational use of wetlands, and each signatory country must designate at least one wetland to the List of Wetlands of International Importance or Ramsar List. 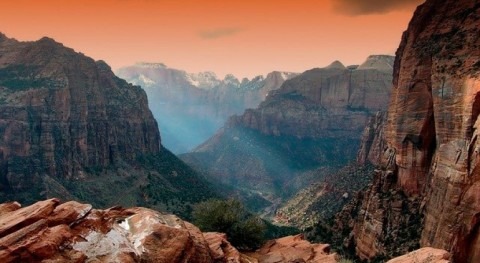 What is a valley? 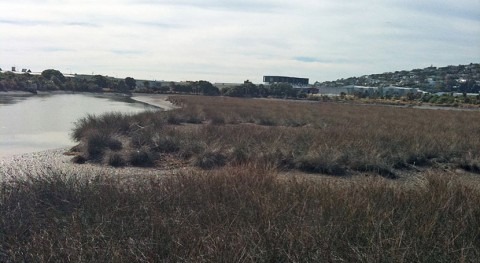 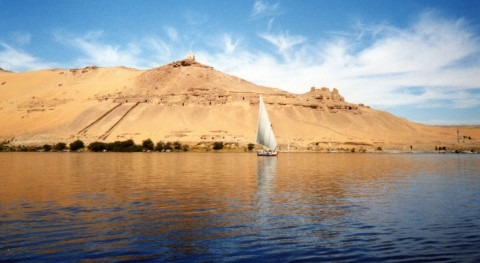 What is the second longest river in the world? 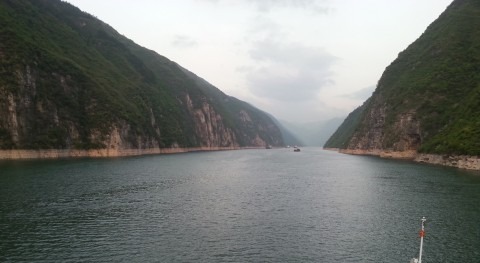 What is the longest river in China? 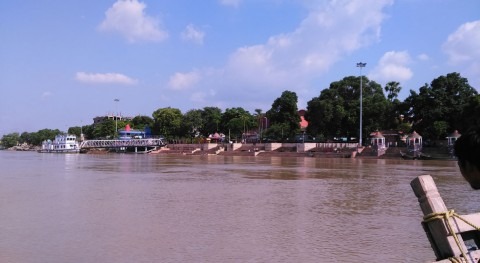 Which is the longest river in India?

The 10 largest wetlands in the world 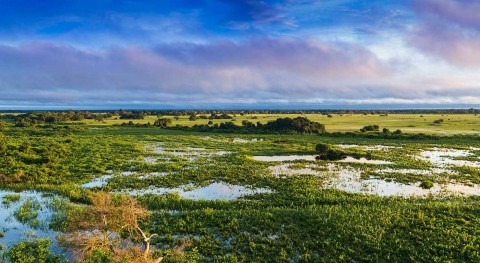