What is the longest river in Europe? 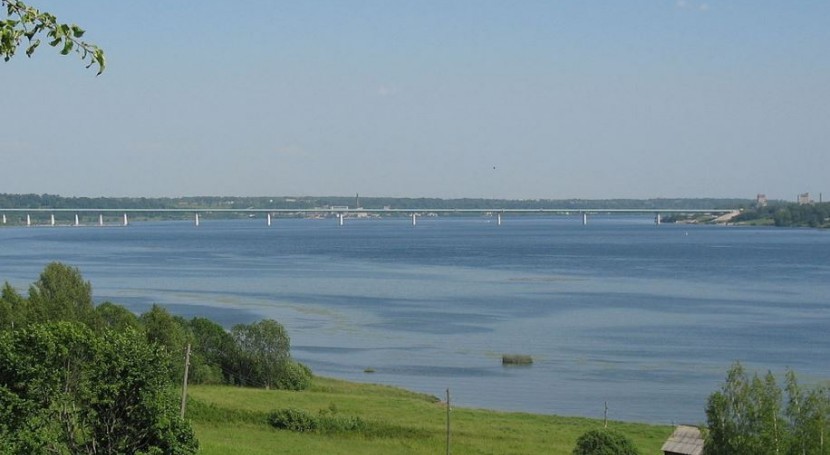 The Volga is a great river in every respect. Its drainage basin has a surface area of 1,350,000 square kilometres, making it the 18th largest one in the world.

It flows into the Caspian Sea, and almost its entire course is navigable. The Volga's main tributaries are the Kama and the Oka rivers, and it has a total of about 200 tributaries.

The delta is located in the Caspian depression. The far eastern part of the delta lies in  Kazakhstan. The delta drains into the Caspian Sea approximately 60 kilometres downstream from the city of Astrakhan.