Water and humanitarian crises: when we leave people behind

Every year on the 22nd of March, we celebrate World Water Day. In 2019, the theme is 'Leaving no one behind', this is why it is important to highlight

The theme of World Water Day says it loud and clear: let's not leave anyone behind. This entails special attention to those groups that are most vulnerable: women, children, refugees, indigenous people, disabled people and many others, often ignored or discriminated against when it comes to access the drinking water they need.

The truth is this goal should not need a specific day to make us reflect; instead, we should think about it every day, and take action to change things if we do want to 'leave no one behind'.

In fact, throughout history, there have been many occasions when disadvantaged groups have been left way behind in terms of this resource. The case of La Guajira in Colombia, the drought in the Horn of Africa or monsoon threats on Rohingya refugees are only three examples that show the long way we still have ahead of us.

In 2015, the indigenous Wayuu people went through one of the worst crisis in their history due to lack of water. 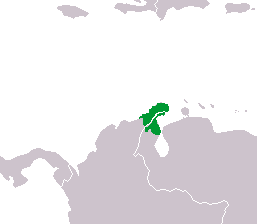 They live in an arid and very dry area: there is a rainy season from September to December, which they call Juyapu, and a dry season, known by them as Jemial, from December to April. After that comes a second rainy season called Iwa, and a long second dry season from May to September.

The crisis at La Guajira had been a long time in the making. The wayuu people have been struggling for water for years.. Climate change has had a significant impact on this area, and collecting water (a task women are responsible for) is increasingly more difficult.

Four years ago, there were reports in the media about the extreme drought that was having an important impact on the wayuu people. 300,000 people witnessed how hunger and thirst were killing the weakest while the authorities did nothing about it. 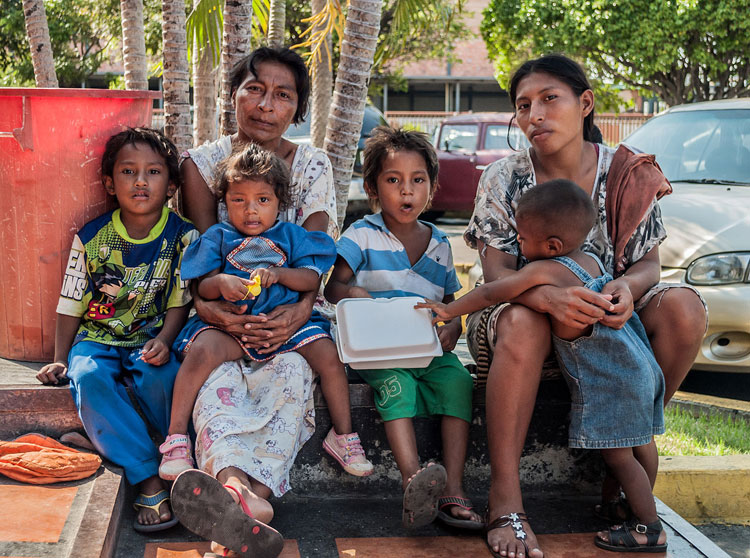 Shortly after, the Colombian government put in place a series of measures through the Ministry of Housing and its strategy 'Water for La Guajira'. The scenario was complex: there was more than met the eye, as corruption among wayuu authorities undermined many of the actions by the Colombian authorities, while the indigenous people argued that large mining projects were responsible for water scarcity.

Ultimately, although the risks have not been completely eliminated over the years, several measures contributed to address the severe water shortage. The following news describe some of them:

Continuing with the issue of water scarcity, in 2017 we encountered an extraordinary drought in the Horn of Africa after a 'La Niña' event swept through the continent.

The Horn of Africa is in East Africa, where the Red Sea meets the Indian Ocean along the southern side of the Gulf of Aden, opposite the Arabian peninsula. It has a surface area of 2 million square kilometres and is inhabited by 115 million people. It is currently one of the poorest regions in the world.

The region comprises the countries of Somalia, Djibouti, Eritrea and Ethiopia, and gets its name from its triangular shape. The area experiences significant political, economic and social instability, with continuous wars. 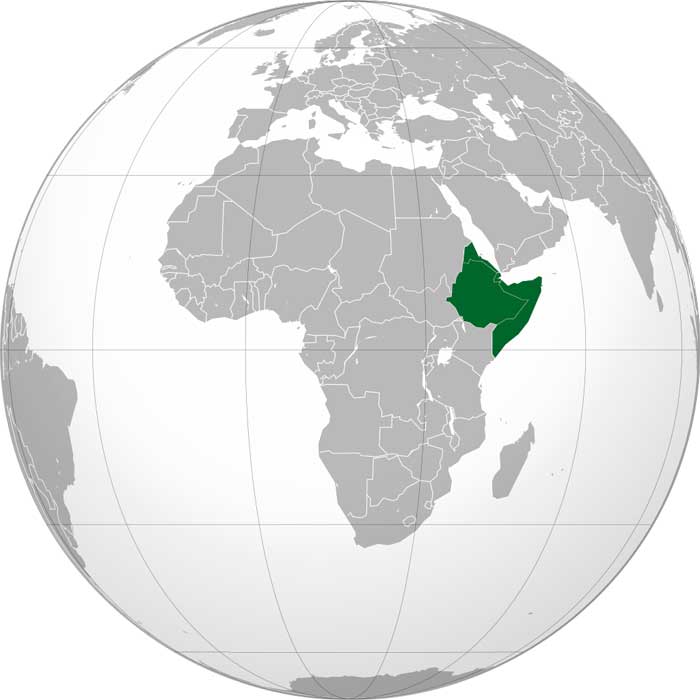 Location of the Horn of Africa (Wikipedia/CC).

Just about 2 years ago, an unexpected lack of rainfall (precipitations were only a fourth of the expected) worsened the situation of 17 million people at risk of vulnerability. A large part of Somalia, the north-east and coast of Kenya (which is not part of the Horn but was considered part of the disaster), and south-east Ethiopia, together with the Afar region (which was still recovering from the drought produced by El Niño in 2015/16) were affected.

The FAO and other international organisations launched an international call for help to prevent a famine like the one in 2011, with a mixed response from the international aid community (aid from the FAO, EU, Central Emergency Response Fund).

Unfortunately, it was not enough. At least Kenya and Somalia declared the drought a national disaster, while the news about deaths and displaced people due to the phenomenon increased.

The consequences were even worse. Some news we received at the time are shown next:

Currently, this issue is no longer in the news.

The Rohingya refugees are the last forgotten group, in this case affected by floods.

With a population of almost 1 million, this Muslim ethnic group from Myanmar (previously Burma) have been subject since 2017, according to the UN, to ethnic cleansing by the Burmese authorities, who have forced more than 622,000 people to seek refuge in neighbouring Bangladesh. 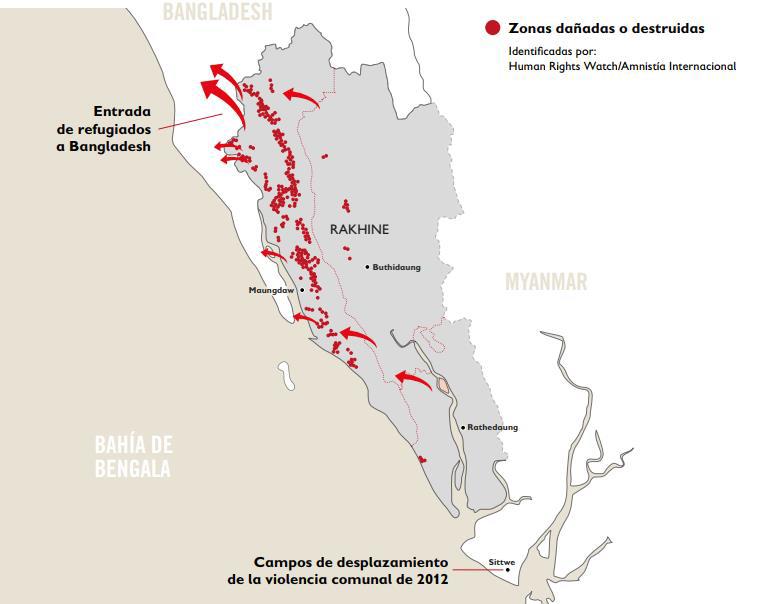 Map of the conflict (Save The Children)

Since 1982, the Rohingya people have been denied citizenship, as they are considered to be Bengali immigrants. Currently, they are the ethnic and religious minority subject to greatest persecution in the planet.

Since they arrived to the neighbouring country, the Rohingya people have been exposed to inclement weather, with the monsoon as a key player. Midway through 2018, storms flooded refugee camps, in spite of an intense fight against the clock to protect the sites. 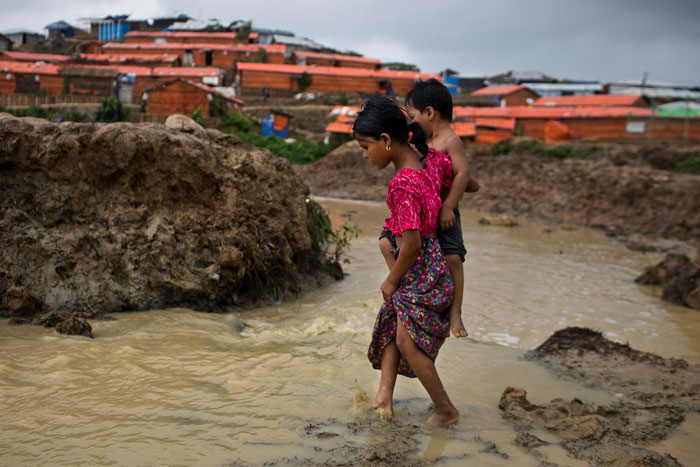 A girl carries her brother in her arms while she crosses an overflowing stream in Kutupalong (© UNICEF/UN0219081/Modola).

These circumstance led to other associated problems, such as:

The presence in the media has not been as prominent as in the case of La Guajira or the Horn of Africa, although the conflict is still ongoing and aid arrives piecemeal.

Given these circumstances, World Water Day should make us reflect: it is the time to leave no one behind.