Some 5 billion people could be facing water shortages due to climate change and population growth by 2050, warns the United Nations.

An analysis by the Washington based World Resources Institute shows that more than 25 percent of the world’s agriculture is grown in areas of high water stress, and the figure doubles when you consider irrigated crops. In fact, farmers use groundwater to irrigate their crops in many countries, and this is contributing to water shortages in regions that are already prone to droughts. The CNN has looked into five water-intensive foods that we eat every day, grown in regions where water is scarce. 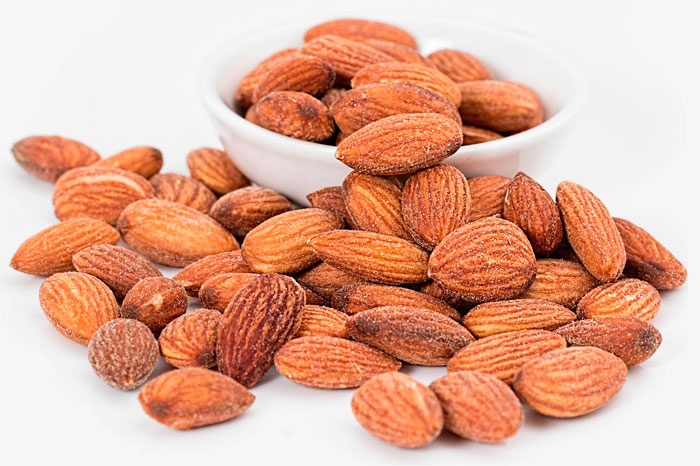 Some 80% of the almonds eaten in the world are cultivated in California, and an average of 12 litres of water are used to grow just one of the tree's seeds. The surface area used to grow almonds in the state has doubled in the past two decades, becoming California’s most extensive irrigated crop.

Water used to irrigate almond crops contributes seriously to groundwater depletion and land degradation says Professor Yoshihide Wada, from the International Institute for Applied Systems Analysis (Austria). He questions the sustainability of the crop, as prices could rise if farmers need to go deeper to reach groundwater, making it economically unprofitable.

The good news is almond farmers are using more and more water wise drip irrigation systems, and the Almond Board of California says farmers intend to reduce the amount of water used by an additional 20%. 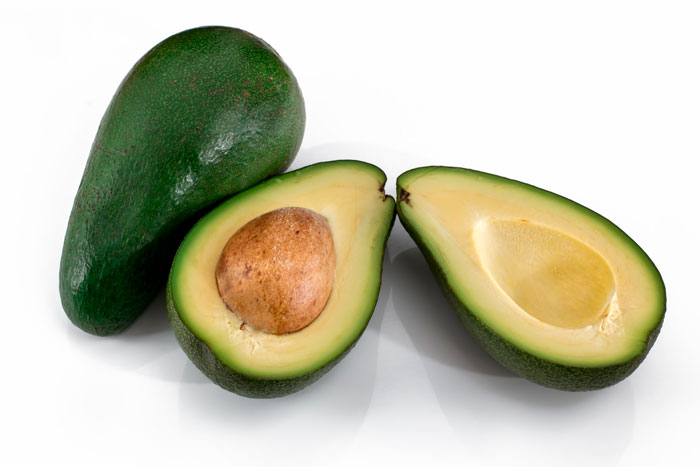 The Water Footprint Network (WFN) has estimated that 2,000 litres of water are needed to grow one kilogram of avocados. That would be four times the amount needed to produce the same amount of oranges or ten times what is needed for a kilogram of tomatoes, according to the WFN.

Global avocado imports increased more than 10% every year in the past decade, says Wada. To keep up the production, farmers in the arid Chilean province of Petorca turned to groundwater overexploitation and water diversions to irrigate crops. The researcher cautions that irrigation practices together with the effects of climate change could affect food security in the area: ‘water is being used for a short-term economic interest, but long-term management is needed to sustainably use the water resources’, he said. 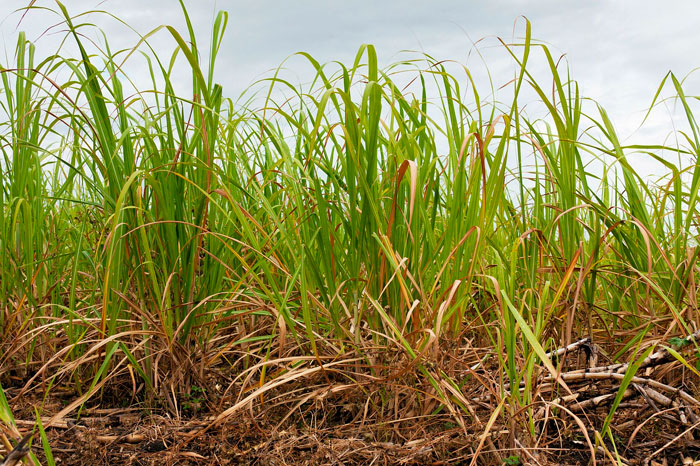 An average of 210 litres of water is needed to produce one kilogram of sugarcane, while the water footprint of refined sugar is 1780 litres per kilogram, according to the WFN. In some areas of Pakistan, up to 80% of the water used to produce sugar cane comes from irrigation, from surface and groundwater sources. Groundwater extraction is subsidised by the government so farmers do not consider water as a precious resource.

Shafqat Kakakhel, a former director of the UN Environment Programme, stated that there was ‘absolutely no justification in Pakistan for sugar cane’. The crop consumes as much water as a forest and has a very low rate of recovery. 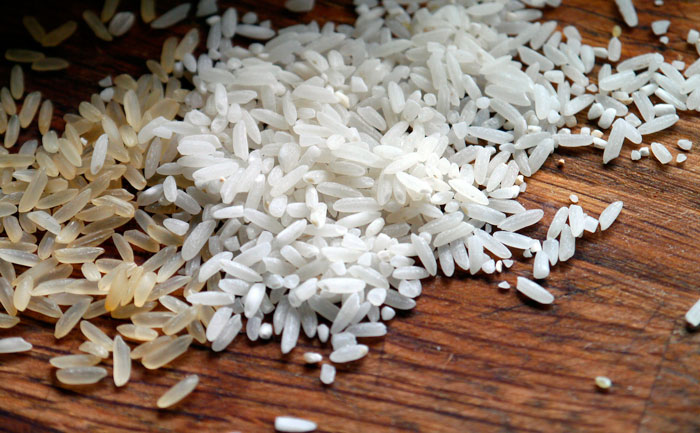 Although India is the world’s primary rice exporter, in some areas rice cultivation is leading to groundwater overexploitation. The WFN estimates that it takes 1670 litres of water to produce one kilogram of rice.

A study published in 2018 by Columbia University researchers found that many regions of India are facing chronic water stress due to water extraction for irrigation. Rice was one of the crops to be blamed for this in the states of Punjab and Haryana.

NGO WaterAid has pointed out that in India groundwater depletion increased by 23% from 2000 to 2010. The government subsidises groundwater pumps, and the country accounts for 24% of the global groundwater use, more than any other country. 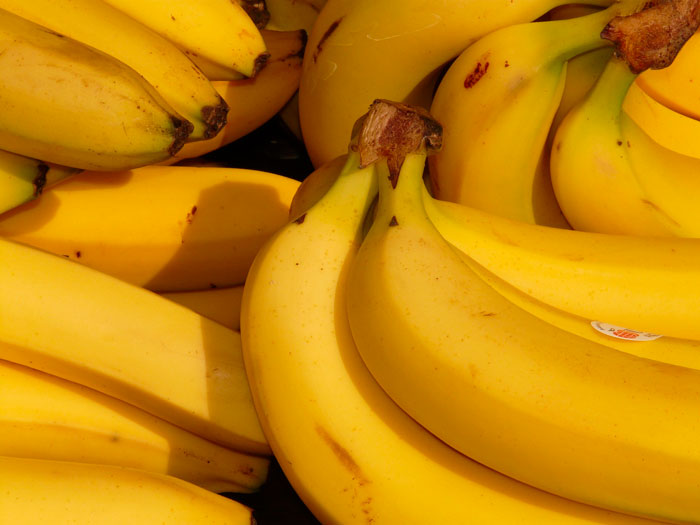 Bananas from the Dominican Republic

According to the WFN, you need 160 litres of water to grow one large banana. The largest producer in the world is the Dominican Republic, with more than 55% of the global production. But producers use non-efficient irrigation practices, and crops are exposed to both heavy rains and water scarcity.

Wada comments that the country is experiencing a drought that has reduced the banana production by half. A report by the International Institute for Sustainable Development warns that the annual water deficit in the country could be more than 500 billion litres by 2050. Although agriculture is not the only culprit, improving irrigation efficiency and growing less water-intensive crops could help conserve water.