According to the UN, we must accelerate efforts to address water challenges, such as lack of access to drinking water and sanitation, greater pressures on water resources and ecosystems, and an increasing risk of droughts and floods. The global water crisis affects us all, even Hollywood celebrities.

And although it seems that celebrities are unfamiliar with the problems their world (our world) faces, some of them do put their time, energy and money to contribute to solving serious issues such as the world water crisis.  But, who are they?

If there is a leader in the fight for access to drinking water and sanitation as a human right, that would be Matt Damon, who fights the water crisis through Water.org, the organisation he co-founded with CEO and co-founder Gary White, and which has helped hundreds of communities in Africa, South Asia and Central America to gain access to clean and safe water and sanitation. The organisation works in 13 countries of three different continents, expanding and exploring new markets and solutions to help end the world water crisis. 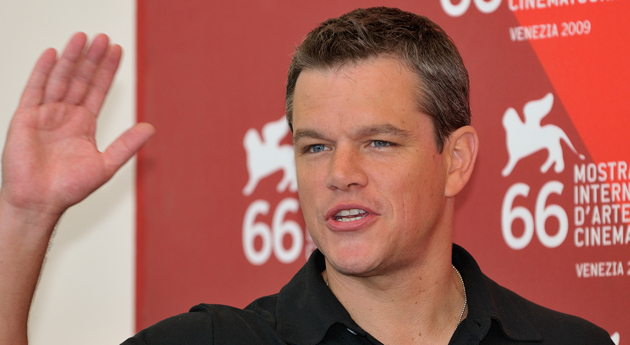 Little else can be said about Leonardo DiCaprio and his fight against climate change. The well-known, Oscar-winning actor and producer from the United States continues to lead the environmental movement among celebrities. Some examples of his commitment are the 'Leonardo DiCaprio Foundation', founded in 1998 to support projects to fight climate change and protect threatened ecosystems, the documentary film 'Before the Flood'; or his home overlooking the Hudson River, with a fresh air filtration system, an internal water treatment facility, low-emissions paint and finishings, and rotating solar panels.  In addition, DiCaprio has donated millions of dollars to multiple environmental causes. 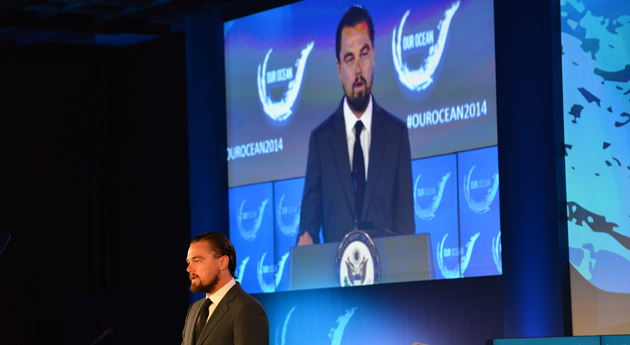 Mainly known for his role in 'Entourage', the HBO series, Adrian Grenier is also known for helping charitable organisations and causes such as Charity: Water. He also supported the UNICEF Celebrity Tap Project to take measures to reduce the number of children who die from waterborne diseases. And if that was not enough, in 2015 Grenier founded the Lonely Whale Foundation with Lucy Sumner, to encourage people to defend the health of our oceans. Among other campaigns, we may highlight the one focused on the use of plastic straws, #StopSucking, and their impact on water. 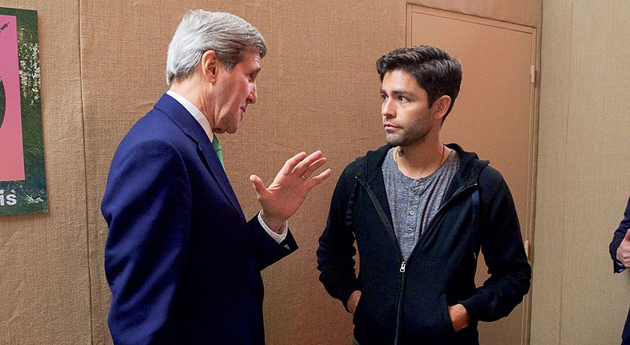 In 2004 she witnessed how indigenous communities in the Amazon were fighting pollution in rivers, and that inspired her to initiate her own water conservation project, together with other nature conservation work. Also, since 2009 she is a Goodwill Ambassador for the United Nations Environment Programme. And not only that, the model and designer donated all benefits of the flip flop collection she designed for the well-known brand Ipanema to environmental projects. 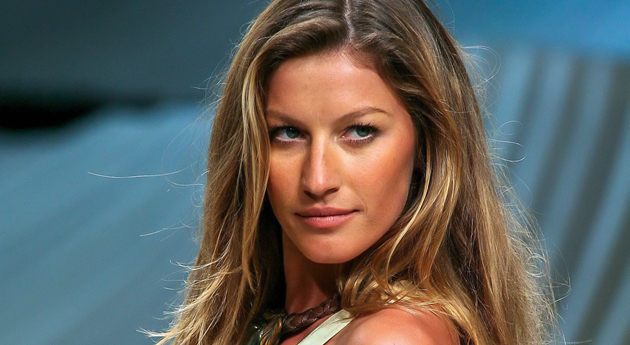 The innocent image of Jennie Garth in 'Beverly Hills, 90210' is well behind. The American actress is the ambassador of the Water4 Foundation since 2011, where she helps address the world water crisis. 'Sometimes we take for granted that every day we will have clean water to drink, but for many people in different parts of the world, that is not the case', she said. 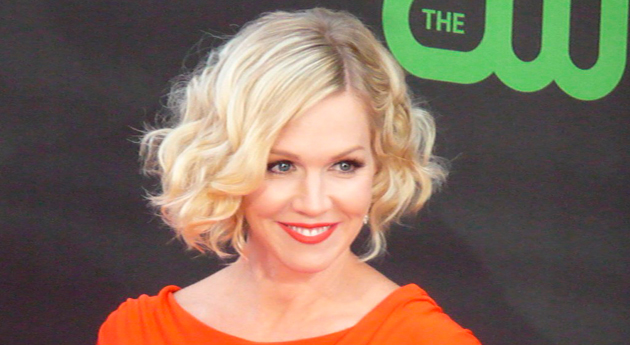 American actor and director Kevin Costner has not only invested several million euros in centrifugal oil-water separating technology; he has also been a partner of the environmental firm Ocean Therapy Solutions, promoting the development of equipment to clean up oil contaminated water, which was used to prevent pollution in the Gulf of Mexico. 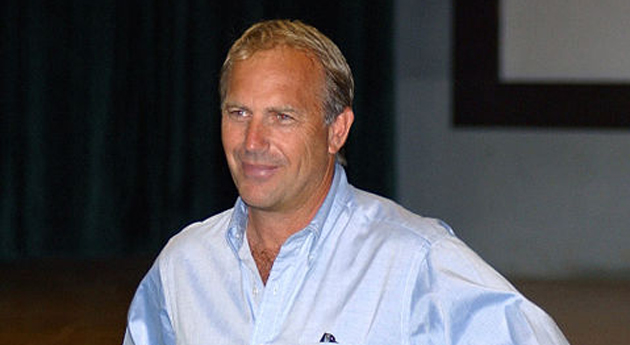 This Dutch actress, famous in the U.S. because of her role in 'Nip/Tuck' and 'X-Men', is the first ambassador of Green Cross International, from where she fights the water crisis and helps thousands of people that fight every day for access to safe water. 'Water is the source of all life but I fear it will be the source of future conflicts if we do not act now to conserve the planet's reservoirs of water and find ways to share it fairly among all people', she said. 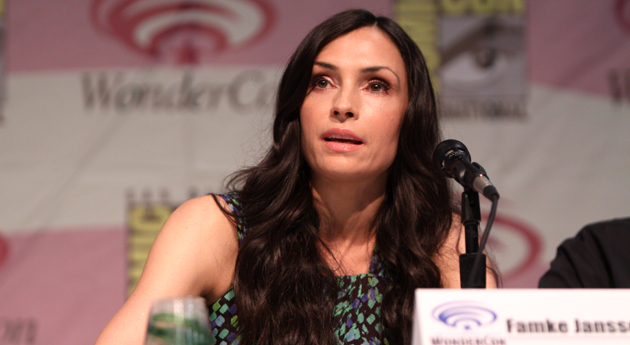 Although he may seem a tough guy, rapper Jay-Z is also aware of the importance of water resources. In 2006 he joined the United Nations and MTV to support Water for Life, where he recorded a daily video that shows him visiting areas suffering a water crisis. He travelled to communities, meeting young people who have no access to clean and safe water, and even did the same trip that young people walk every day to get water. 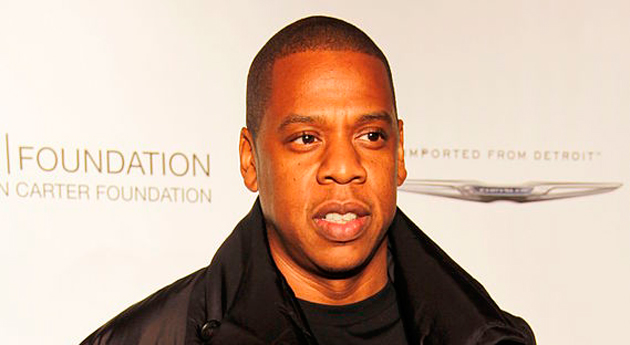 Source: In addition to the sources cited in the text, Econews Network and Wikipedia.