Which cities may no longer exist in the future due to water issues?

Given the increasing incidence of climate change, we can't help but ask ourselves what will happen to our cities if the current trend continues. While more and more frequent droughts and floods devastate different parts of the world, we can imagine potential future scenarios people will have to face, and often these are not as pleasant as we might expect. What places will likely disappear due to climate change and water issues?

Whereas climate change threatens the Mexican capital with an unprecedented environmental crisis, it is not the only problem it will have to contend with. Water issues in Mexico City stem from poor urban planning and the inefficient use of water and sanitation services. In addition, the water demand has increased due to population growth in the region, leading to the overexploitation of groundwater resources. Thus, and given its location in the Valley of Mexico, the city has sunk between 8 and 12 centimetres every year, according to researchers from the National Autonomous University of Mexico (UNAM). 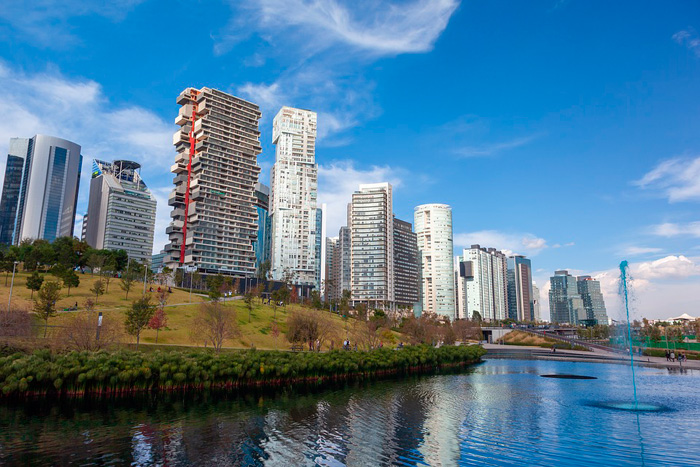 Acqua alta, the high tide phenomenon that periodically takes place in the city, together with the precariousness of its foundations, means every year Venice sinks by about 2 mm. Nevertheless, and even though experts have been warning for years that Venice will disappear underwater in a century (a study done by ENEA predicts that Venice could disappear in just one century, because the Mediterranean Sea is expected to rise by about 140 centimetres before 2100), sea level rise is not the city's only problem. Ironically, as Águeda García de Durango already told us about, the 'City of Canals' is running dry. In 2018, for the second year in a row, the city experienced historically low tidal levels, curtailing transport as canals were left without water. 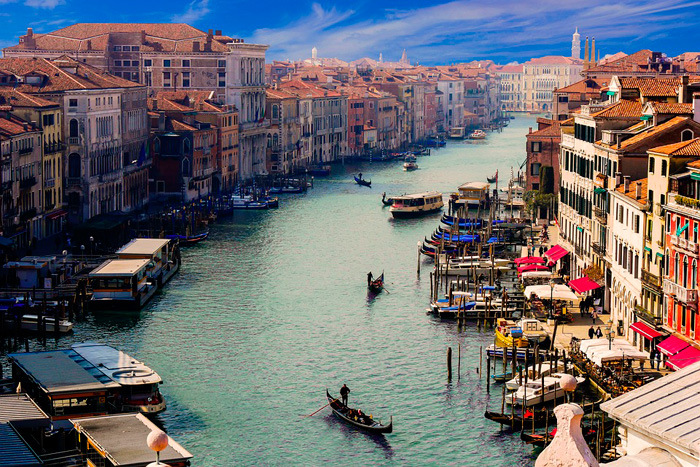 The floods brought about by monsoons mean Bangkok is gradually sinking every year (particularly the outskirts). But Bangkok is a constantly changing city and its business districts continue to grow. The huge skyscrapers built on soil unsuitable for such buildings, as well as road construction, have an effect on the progressive sinking of the city. Not to mention illegal groundwater abstraction, which causes the city to sink between 10 and 20 mm every year. 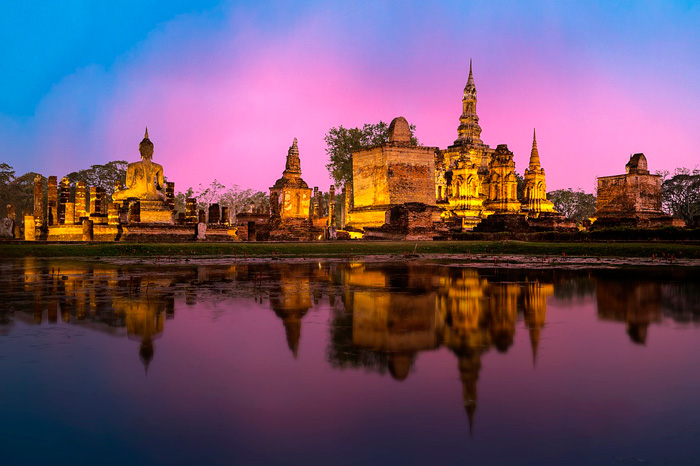 In 2018, Cape town experienced the worst drought in its history; it was even predicted that it could be the first city in the world to run out of water. The weather conditions and population growth, with the ensuing increase in water demand, led the city to be on the verge of turning off its taps. Day Zero, the date when the city would run out of water, was predicted to happen in April 2018; it has since been postponed several times thanks to drastic water saving measures imposed by the government and the crucial role of the population assuming the restrictions. However, even though Day Zero is no longer in the near horizon, it could happen again in the coming years. 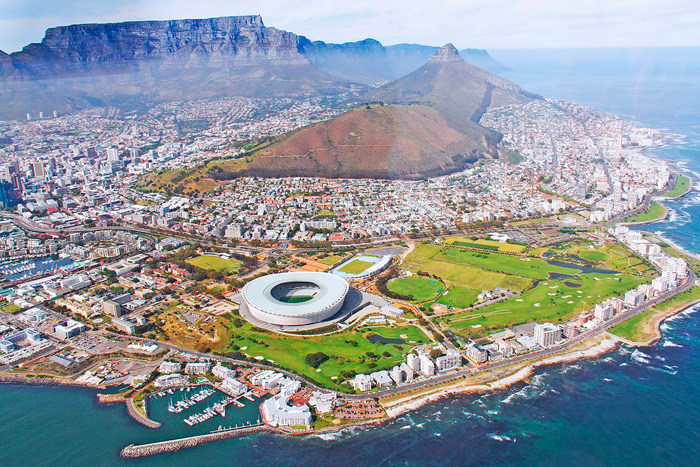 Las Vegas is located in the Mojave desert, in the middle of nowhere, and its water supply comes entirely from Lake Mead, a reservoir that has experienced historical low levels in the past few years. As one of the States with less rainfall in the entire United States, and one of the most visited ones, every drop of water counts. However, even though part of the sewage is taken to treatment plants to then be returned to Lake Mead, some people still think that Sin City is doomed to disappear due to lack of water. 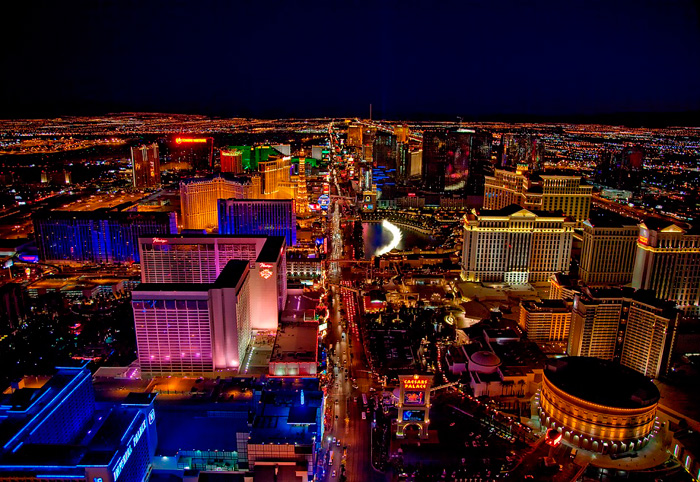 The population in Spain concentrates on coastal areas, thus it is also exposed to sea level rise. According to the ABC newspaper, 'in Spain, even though only 1% of the land surface is at or below 6 m of elevation, those areas are home to 6% of the total population'. Therefore, cities such as Bilbao, Alicante, Santander, Santa Cruz de Tenerife and Las Palmas will be the first candidates to be underwater. 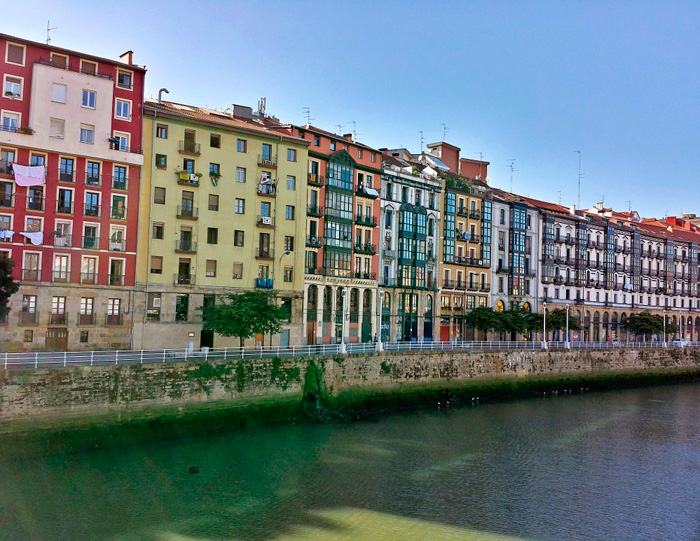 The increase in the frequency and severity of tropical cyclones, more intense and irregular rainfall during monsoon months, glaciers melting and sea level rise are the main causes putting many cities (particularly the ones on the coast) or even entire countries, at risk of disappearing, although that would be in the longer term.

Some examples are Bangladesh, The Maldives, Rio de Janeiro, Buenos Aires, Lima, New York, Miami, Beijing, Shanghai and Lisbon, which would disappear under the sea.

Towards solar-powered desalination: a path of research and challenges
END_OF_DOCUMENT_TOKEN_TO_BE_REPLACED