The MENA region is the most water scarce in the world. Water stress in the Middle East and North Africa is higher than anywhere else in the world, and water resources in the region, besides being scarce, are also the most variable and unpredictable.

According to the latest AQUASTAT data, the global average water resources available per person per year is 7,453 m3, whereas in the Arabian region it amounts to only 736 m3. In addition, water scarcity per person has been increasing and will continue to increase due to population growth and the consequences of climate change, contributing to the depletion of groundwater, the loss of crop land for agriculture production and the displacement of people due to lack of water resources.

Therefore, given the location of its parent company Abdul Latif Jameel, Almar Water Solutions is focusing its efforts on the development of new water infrastructure in regions such as the Middle East and Africa.

The MENA region, home to 6% of the world's population, only has 1% of the world's freshwater resources. Thus, unconventional water sources, and particularly desalination, play an essential role in the water supply portfolio in the region. Currently almost 50% of the world's desalination capacity is located in the MENA region, and its growth and consolidation has been possible partly due to low energy prices and improvements in technology which have reduced the operating costs of plants. 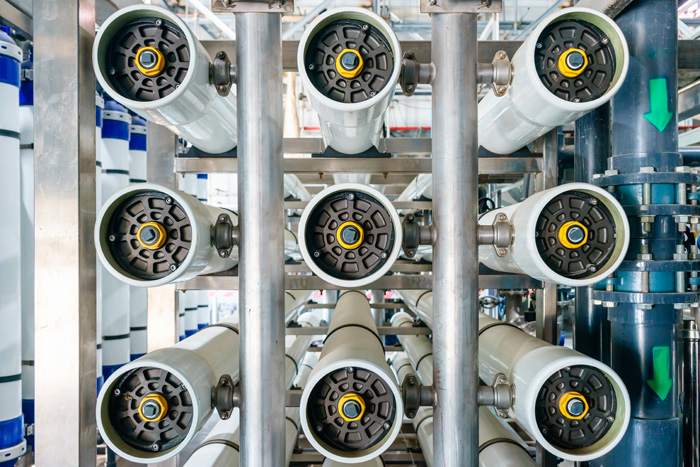 The Shuqaiq 3 desalination project, developed by Almar Water Solutions through the Abdul Latif Jameel CDC, is maybe the most significant one given the capacity of the plant, one of the largest in the world, and the swiftness of its financial closure and start of construction. With a water production capacity of 450,000 m3 per day, Shuqaiq 3 will supply water to close to two million people in the region, under a PPP model for 25 years. Currently the project is in the construction phase.

Last October, Almar Water Solutions, together with representatives from Abdul Latif Jameel, lay the first stone in the location selected to build the plant, and the project received the “Utilities Project of the Year” award in the 2019 Middle East Energy Awards held in Dubai, becoming one of the most emblematic projects in the region. 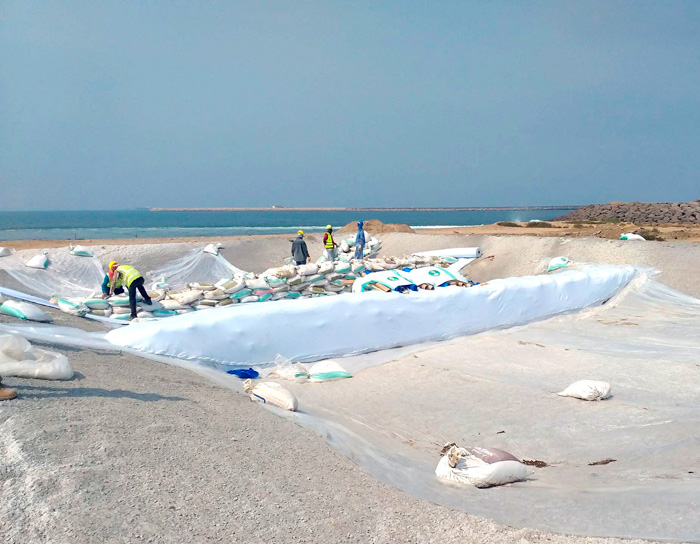 Construction of the Shuqaiq 3 desalination project 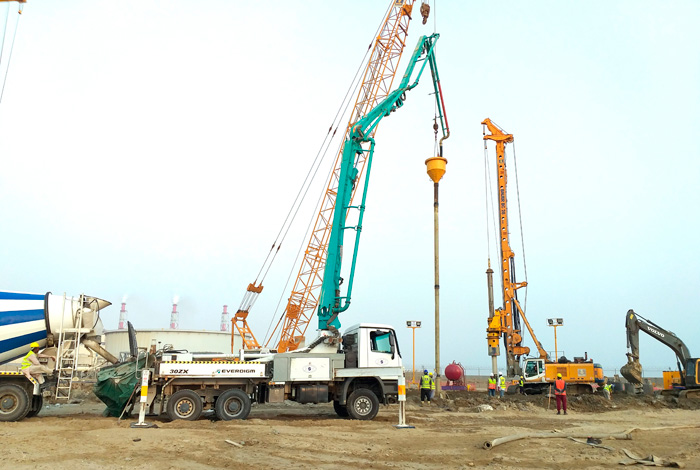 Another of the projects awarded to the company in 2019 was the first large capacity desalination plant in Kenya, specifically in the Mombasa county. The project, to be located in the North Mainland area, will supply drinking water to more than one million people; it will be managed and operated for 25 years and then will be transferred. Currently it is undergoing financial closure.

Also in 2019, Almar Water Solutions acquired in the Kingdom of Bahrain the share of Mubadala Infrastructure Partners in the Muharraq STP Company BSC waste water treatment plant, a plant with a capacity of 100,000 m3 per day and a waste water channel system. With this project, the company confirms their commitment to expanding unconventional water sources in the MENA region, to supply water to the population and the economic and industrial sectors in the region.

Finally, in the MENA region and particularly in Egypt, the company has entered into a joint venture with Hallan Allam Utilities, the public services and investments unit of the leading construction and engineering group in the region Hassan Allam Holding (HAH), to develop BOT and BOO water projects in the country and purchase industrial and O&M services companies’ assets, thus consolidating its leadership in the region of Middle East and Africa.

According to a World Bank study on water security in the Middle East and North Africa, since 1990 the region has shown some of the best results in terms of increasing and improving access to drinking water and sanitation services. Technological innovations, together with the support and investments of the private sector are improving the quality and efficiency of water in areas where it used to be scarce or where there was no water infrastructure.

Another world region with great challenges due to its geo-climatic and structural conditions is Latin America. In the month of November, Almar Water Solutions acquired Chilean company Osmoflo SpA in order to start providing services to third parties, strengthen its portfolio with new project references in desalination, drinking water and waste water treatment, and access infrastructure development in the region.

Almar Water Solutions has a highly qualified team with extensive experience in the MENA region and in Latin America. It is an ideal partner, specialised in the development, financing and operation of innovative projects that ensure the water supply for human, agricultural and industrial uses. 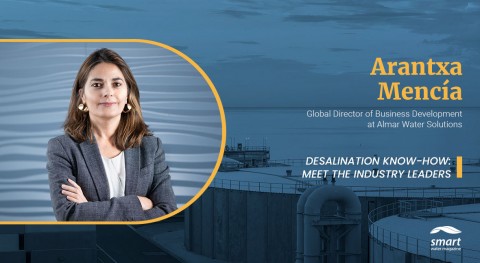 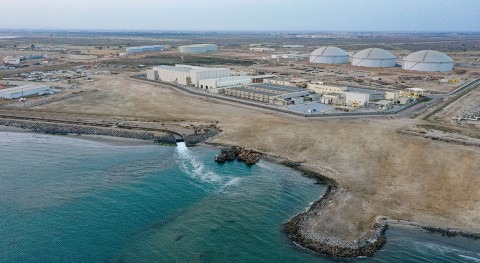 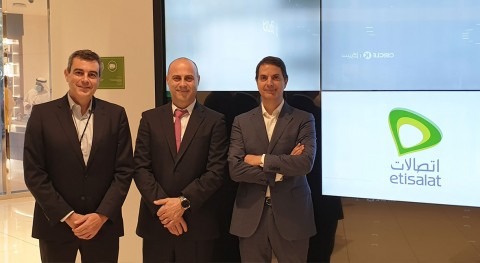 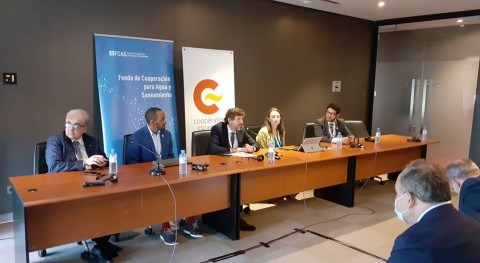 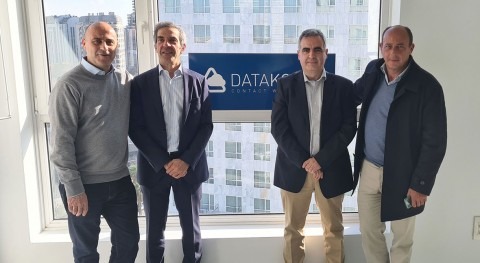 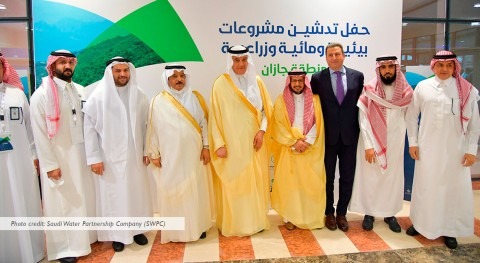 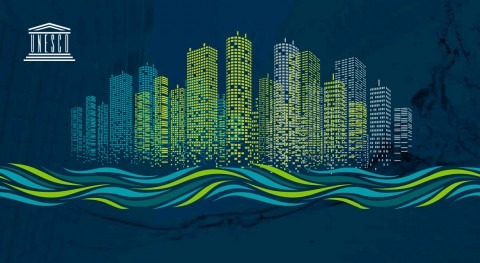 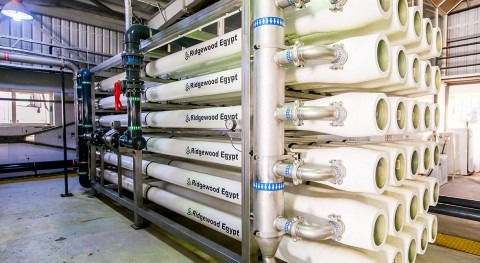 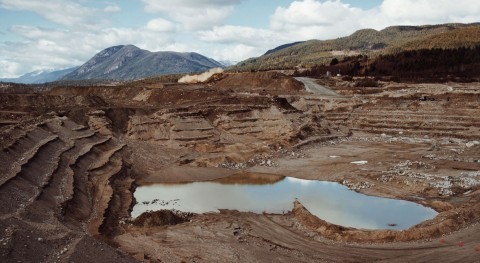 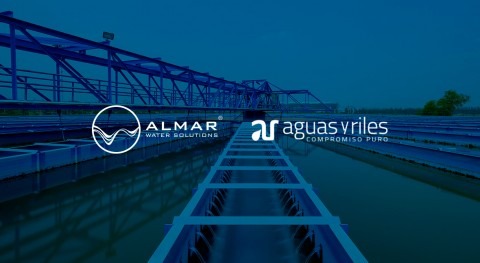 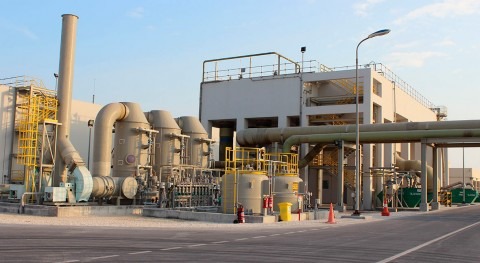 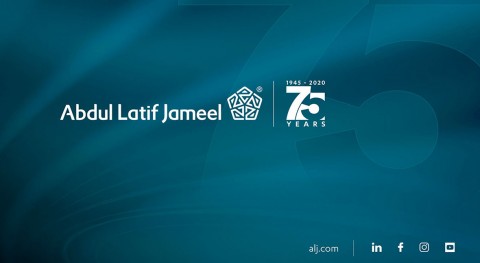