The £36million scheme is the largest of its kind in Europe and has been specifically designed to keep customers' taps running for decades to come while protecting the local environment around the River Wensum, which is a designated Site of Special Scientific Interest and Special Area of Conservation.

Work on the scheme began in 2017 and has taken just over two years to complete, with the new system starting to be put into service at the end of 2019. The site was officially opened by Chloe Smith, MP for Norwich North, and children from the local primary school, Wensum Junior.

Every single day Anglian Water supplies millions of litres of water from the River Wensum to over a quarter of million customers and businesses that rely on it in and around Norwich. The new works can treat up to 57 million litres of water a day- that's 668 litres per second.

There are over seven and a half million fibres in the new filtration system, with a total surface area of 92,000m2 -  the equivalent of nine football pitches. The fibres work by removing excess sediment in the water before further treatment and, ultimately ending up at customer taps.

Paul Naylor, Regional Supply Manager for Anglian Water said: "Norwich is a rapidly growing, thriving city and a regional economic powerhouse. Water helps power that economy, so it's essential there's enough to go around but we also care for the environment and ensure we're protecting it."

Historically, the Costessey Pits have been an important part of the water treatment process for Norwich, by providing natural storage for water from the Wensum prior to its treatment.  This initial phase allows solids and sediment naturally occurring in the river to settle out from the water before it's pumped to the Heigham water treatment works for further treatment before entering supply.

The Costessey Pits to Hellesdon Mill area specifically has a rich and diverse environment that needs protecting. In the future, Anglian Water will not be able take enough water from Taverham alone to support the needs of the growing population without risking a detrimental impact on the environment.

To protect the environment against this, water will need to be taken further downstream the Wensum - at our Heigham water treatment works itself.

At Heigham, water flows are higher as the River Tud joins the River Wensum upstream.  These higher levels mean that at time of lower river flows Anglian Water can take the water needed from the river without damaging the delicate upstream ecosystem. This hasn't been possible previously because the water at this point in the river contained too much sediment to be treated without settling first; but the installation of the new filtration system will solve this problem and treat the water to the exceptional standards required.

Paul continued: "We're planning decades into the future with this investment. This technology is vital to keep pace with the growing city's needs. Norfolk is expected to be home to more than one million people by 2034 and many of those people will be coming to live and work in Norwich. This combined with being in one of the driest counties in the UK means that significant investment is needed to ensure we keep taps running and continue to power the economy.

As importantly, this scheme will make sure the environment does not suffer because of future growth and is ready to cope with any increased demand on local water resources too." 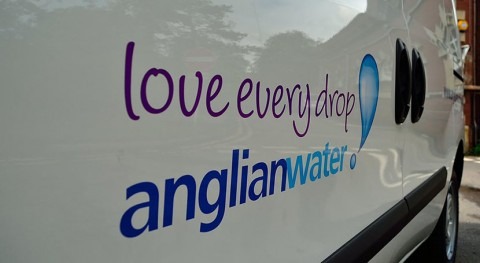 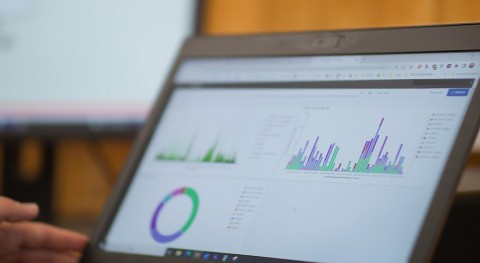 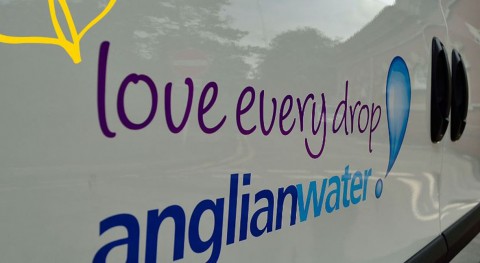 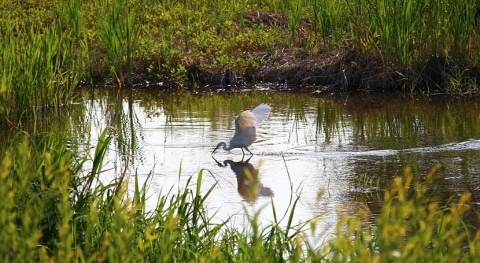 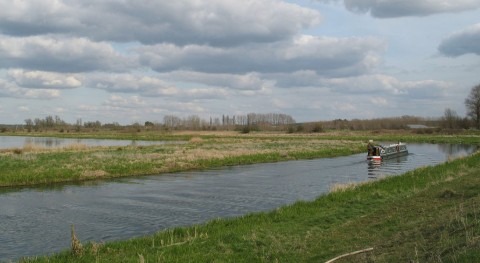 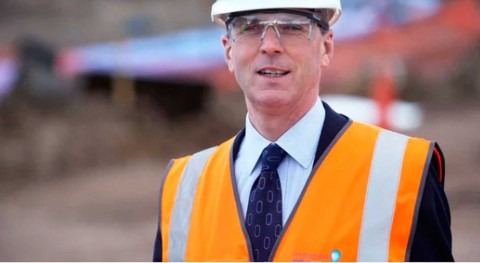 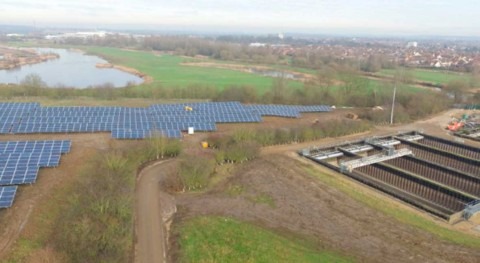 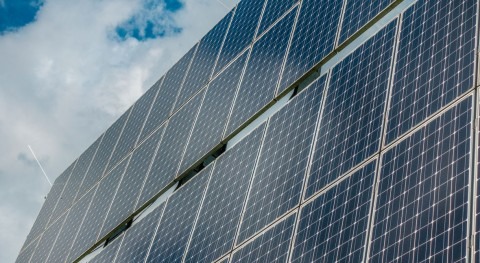