Aqua America
Aqua America is a water and wastewater utility company that services approximately 3 million people within the US.
TwitterWeb

Aqua America announced at its annual meeting the appointment of Christopher C. Womack to its board of directors.

Womack is the president of external affairs for Southern Company, a leading gas and electric utility holding company based in Atlanta. In his current role, held since 2008, Womack directs the company’s public policy strategies and oversees the company’s governmental and regulatory affairs, corporate communication initiatives and other external and strategic business engagements. 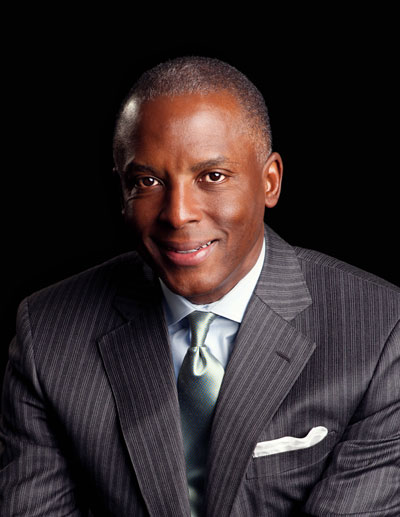 “Chris is a seasoned and skilled leader, with more than 20 years of experience as an executive in the gas and electric utility industry,” said Aqua America Chairman and CEO Christopher Franklin. “His strong background in utility operations, human resources and public and governmental affairs will be an asset to the Aqua board, particularly as we add natural gas to our portfolio through the acquisition of Peoples this year. Chris’ superior caliber of thought leadership is sure to benefit Aqua, our customers, employees and shareholders alike.”

Before joining Southern Company, Womack worked for the U.S. House of Representatives as a legislative aide to Leon Panetta and as staff director for the Subcommittee on Personnel and Police, for the Committee on House Administration. A native of Greenville, Alabama, Womack holds a bachelor's degree from Western Michigan University and a master's degree from The American University. He attended the Stanford Executive Program in 2001. 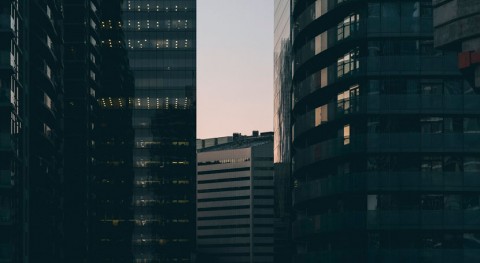 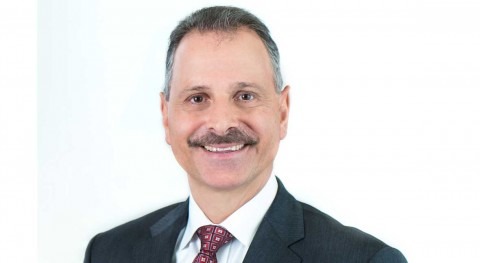