Part of the UNECE's International Centre of Excellence on PPPs, the “PPP for Cities” centre led by the IESE Business School has just published the case study for the El Realito aqueduct project (Mexico), where Aqualia had the majority stake.

The aqueduct project was designed to carry and provide drinking water from Mexico's El Realito dam (located on the Santa María River in the northern part of Guanajuato State) to the metropolitan zone in San Luis Potosí City (capital of San Luis Potosi State). With a 1 m³/s capacity, its construction will increase the available resources in this growing urban zone, alleviate the overexploited aquifers and eliminate their adverse environmental and health effects.

According to the recently published report, the El Realito aqueduct "is a good project from the perspective of learning for other administrations, since it provides multiple reasons and arguments that let us see how PPPs are not only useful but necessary for developing top-notch infrastructures to serve citizens." This project therefore has an elevated impact on achieving Sustainable Development Goals (SDGs), particularly good health and well-being (SDG 3), clean water and sanitation (SDG 6), reduced inequalities (SDG 10), sustainable cities and communities (SDG 11), life on land (SDG 15) and partnerships for the goals (SDG 17).

The $152.73 million investment in the El Realito aqueduct also had an especially relevant economic impact with a short-term uptick in the Mexican GDP by 0.02 and created nearly 900 jobs during the construction phase and 70 fixed jobs during the 23-year operation phase. Additionally, the Mexican government paid a final rate of 0.26 $/m3 for this infrastructure and its operation, making this project a fully sustainable infrastructure, economically and socially.

This case study arose from the partnership maintained by Aqualia since 2016 with PPPs for Cities, a UN initiative through its UNECE Regional Commission and the International Centre of Excellence on PPPs (ICoE) programme, which is spearheaded in Spain by the IESE Business School.

In this project, Aqualia holds the reins for the Water area, providing experience in the different work groups and activities conceived for developing research, innovation and support actions for administrations worldwide insofar as planning, management and the implementation of public-private partnership projects for cities. This project is of vital importance for our society, since it is estimated that 5 billion people (roughly 60% of the world's population) will be living in and around urban areas by 2030.

The PPP project for the New Cairo treatment plant, capable of treating wastewater from over 1 million residents and also counting on the participation of Aqualia, was the first PPP studied by PPP for Cities. 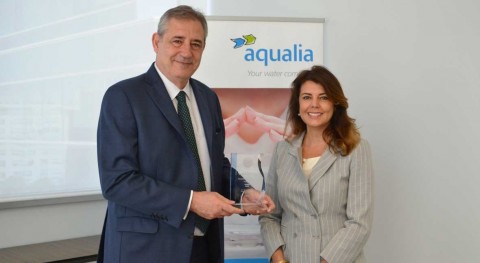 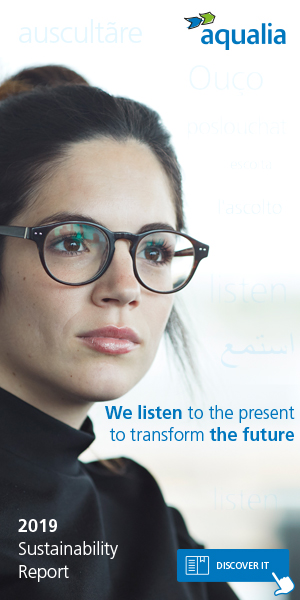