When rain began falling in northern Georgia on Sept. 15, 2009, little did Atlantans know that they would bear witness to epic flooding throughout the city. Neighborhoods, like Peachtree Hills, were submerged; Georgia's busiest expressway was underwater, as were roads and bridges; untreated sewage mingled with rising flood waters; cars and people were swept away. Then-Georgia-governor, Sonny Perdue, declared a state of emergency.

Moisture from the Gulf of Mexico fueled the flood of 2009. A decade later, Arizona State University researchers are asking whether a combination of urban development—and climate change fueled by greenhouse gasses—could bring about comparable scenarios in U.S. cities. Based on a just-published study, the answer is yes.

"When we account for these twin forcing agents of environmental change, the effect of the built environment and the effect of greenhouse gasses, we note a strong tendency toward increased extreme precipitation over future US metropolitan regions," said Matei Georgescu, associate professor in ASU's School of Geographical Sciences and Urban Planning and lead author of the study.

Previous studies have shown that urban development modifies precipitation, thanks to what's known as the urban heat-island effect, the difference between the temperature in a city and the surrounding rural area. As a city grows, it gets warmer. The added warmth adds energy to the air, which forces it to rise faster, condense, form precipitation and rain out over the city or downwind of the city. So, the amount of precipitation a city receives either increases or decreases in response to the urban heat-island effect.

The study was published online in the journal Environmental Research Letters.

Researchers have not previously looked at these two variables in tandem. Studies on future precipitation over urban environments typically examine effects for a limited number of events, and they do not account for the twin forcing agents of urban- and greenhouse-gas induced climate change.

"This new study is unique," said Georgescu. "We used climate-scale simulations with a regional climate model to examine potential changes in future extreme precipitation resulting from both urban expansion and increases in greenhouse gasses, across dozens of cities across the continental United States."

"These are the effects our cities are likely to experience when accounting for the twin forcing agents of urban expansion and greenhouse gas emissions, simultaneously," explained Georgescu. "What this means for U.S. cities in the future is the need for a consistent response to an increase in extreme precipitation. We're no longer likely to see a decrease in precipitation as we've seen before."

Like Atlanta, cities across the U.S., including Denver, Phoenix and Houston, appear to be vulnerable to extreme precipitation and its resultant flooding. Georgescu said the study's findings show the pressing need for cities to develop policies to address flooding that threatens each city's unique resilience and planned infrastructure investments.

"If we trust the models' capability to simulate average and extreme precipitation so well, and our results demonstrate such simulation skill, then we can conduct simulations that include future urbanization, future greenhouse gasses, separately and then together, and trust what the model will tell us," explained Georgescu.

But it's not just about reducing greenhouse gas emissions, he noted. "It's also about how you build cities. How extensive they are, how vertical they are, how dense they are, how much vegetation there is, how much waste heat you put into the environment through electricity use, through air conditioning, or through transportation. All of these things can impact future precipitation in our cities."

In fact, the study has important implications for climate change adaptation and planning. The study highlights the complex and regionally specific ways in which the competing forces of greenhouse gases and urban development can impact rainfall across U.S. metropolitan regions, explained Ashley Broadbent, assistant research professor in ASU's School of Geographical Sciences and Urban Planning.

"This complexity reinforces that future adaptation efforts must be informed by simulations that account for these interacting agents of environmental change," he said. 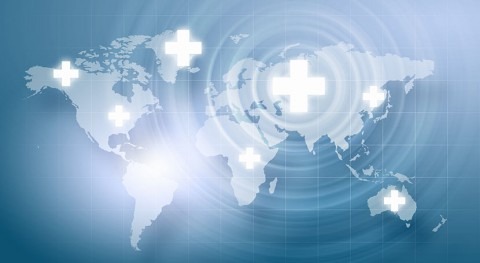 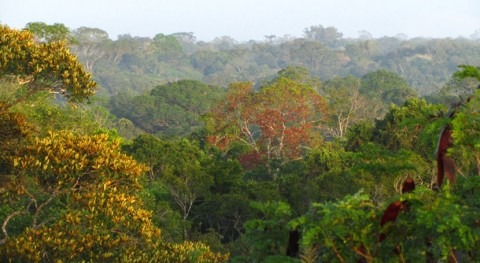 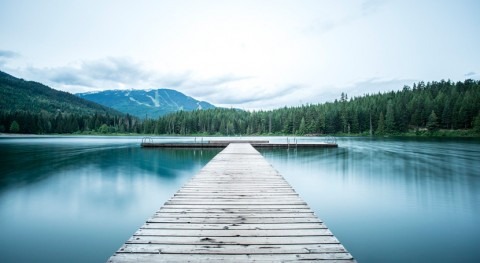 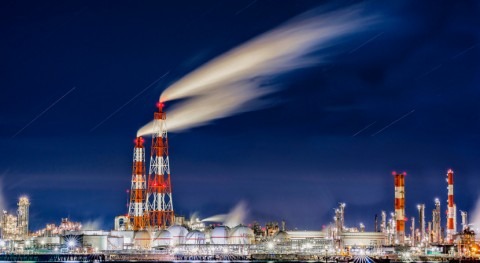 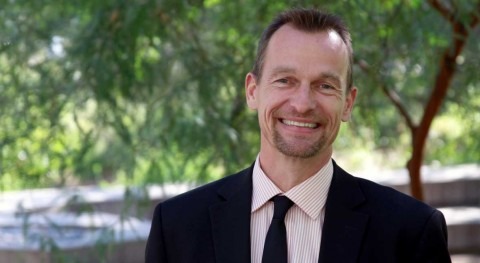 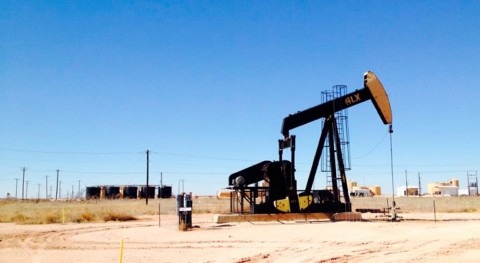 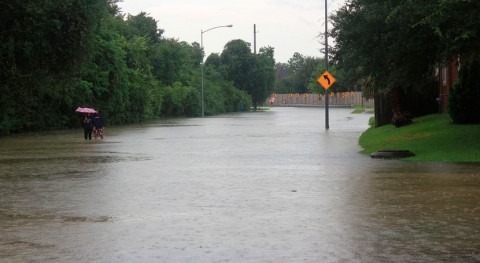 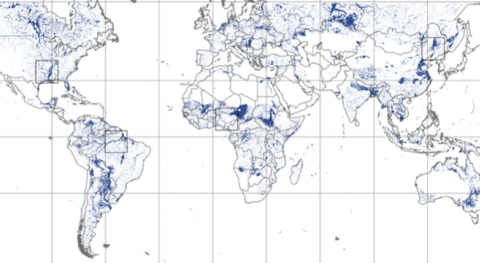