The U.S. municipal water landscape is undergoing a transformation as critical infrastructure services--water, gas, and electricity--converge under single investor-owned utility banners. This trend is highlighted by the growing roster of diversified infrastructure service providers owning water and wastewater utilities in the U.S., according to a new report from Bluefield Research.

Of the 517 transactions identified by Bluefield from 2015 to 2018, 366 of them were executed by private buyers. While ushering in new market entrants and reshaping the competitive landscape, regionally, these deals also reflect growing interest in private investment in the U.S. municipal water sector from water industry outsiders.

"The consolidation of critical infrastructure services is not a new phenomenon, and current market conditions are re-reinforcing this trend", says Reese Tisdale, President of Bluefield Research. "It wasn't all that long ago, in 2001, that German electric power company RWE acquired American Water for US$7.6 billion, only to spin it out in 2008. This most recent wave of M&A feels different in that municipalities and system owners are being forced to weigh the benefits of outsourcing against owning and operating a portfolio of aging assets."

"The market is increasingly dynamic, particularly when considering new market entrants and a broader need for rehabilitation of U.S. infrastructure," says Tisdale. "Annual capital and operating expenditures for public systems are already approaching US$60 billion and US$90 billion by the end of the decade, respectively. What is more concerning is that this does not fully account for the looming external pressures on system operators, including larger, more frequent stormwater events, algae blooms, and PFAs remediation that will heighten needs for capital, operating experience, and advanced technologies."

Underpinning this scaling interest in municipal water infrastructure investments from outsiders and insiders is a more favorable policy environment enabling acquisitions of community water and wastewater systems. Fair Market Value (FMV) policies in nine states--and pending legislation in others--are incentivizing municipalities to sell utilities based on appraised value rather than book value. Still, more than 60% of acquisitions are for private systems, rather than those owned by municipalities.

"There is no one answer to addressing aging water infrastructure in the U.S., including ownership, private or public," adds Tisdale. "What we are seeing through M&A and evolving ownership structures, is an indication that municipalities, utility leaders, and regulators are beginning to change their thinking." 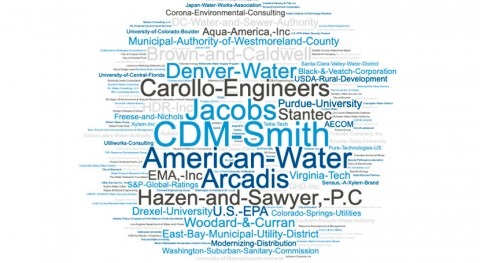 U.S. industry spent $10.2 billion on water management in 2017 according to new study 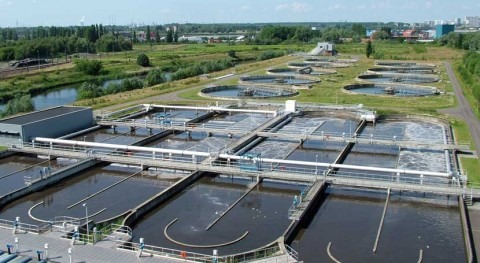