As part of UK's Bristol Water ‘Life’s sweeter with a meter’ campaign launched this week to encourage water efficiency and highlight how water meters can help protect the planet and reduce water bills, the company conducted a survey about people’s water habits in the region.

Nearly a third surveyed (31%) admit to having run a tap in the bathroom to cover up “toilet noises” so others don’t hear what they’re up to. This rises to 37% for women in the region (in or surrounding Bristol) and nearly half (48%) of all 18-34 year-olds. This compares to just a fifth of over 55s.

And it doesn’t stop there! Bristol Water found that nine in 10 people in the Bristol Water region say they have flushed the toilet twice after doing a number two. Over a third (34%) say they have to do so often or very often. If done just once a day, each person doing so would waste 4,964 litres of water a year. Incredibly, this is thought to be about 80% of the annual amount of fresh water used by people living in The Democratic Republic of Congo.

Worryingly, 21% of people admit to regularly using the toilet as a bin, flushing rubbish away unnecessarily. If done just once a day, each person doing so would waste another 4,946 litres of water a year.

Interestingly, a surprisingly large proportion of people surveyed – 44% – say they follow the lead of comedian Chris Ramsey and have felt compelled to have a shower after having had a poo. If done just once a day in addition to a normal shower, this could waste a shocking 20,075 litres of water a year per person, enough to half-fill a domestic swimming pool.  Nearly a quarter of 18-34 year-olds (24%) say they do this often or very often.

Astonishingly, almost half (48%) of 18-34 year-olds also admit to trying to heat a bathroom by running hot water without actually standing under it. Nearly a quarter (23%) say they do this often or very often. In contrast, only 17% of over 55s say they do.

The other water wasting antics that people in the region have admitted to doing include the below. In all cases, the 18-34 age group wastes the most:

Life’s sweeter with a meter

As part of this survey, Bristol Water asked participants whether they would consider getting a water meter if it could help them manage their water use. Nearly three-fifths (59%) said yes and 77% said they could generally be more water efficient. This rises to 76% and 92% respectively for the 18-34 age group.

Commenting on the survey results, Chris Anderson, who looks after metering at Bristol Water, said: “While these findings might be tongue-in-cheek, they reveal the hidden – and sometimes quite worrying – ways people may be wasting water every day. While there’s an awful lot of water on this planet, only about 1% is available for drinking. It’s surprising that younger age groups – who often appear more environmentally savvy – are the most wasteful.

“We’re working really hard to ensure our region’s share goes as far as it can. The simplest – and cheapest – way to do that is for customers to use less. Lower water wastage equals lower bills for everyone. And the more people who can see how much they’re using every day with a water meter, the more we can all save in the long run.” 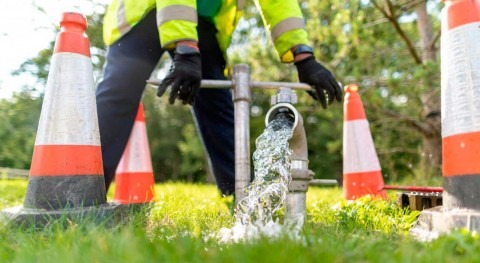 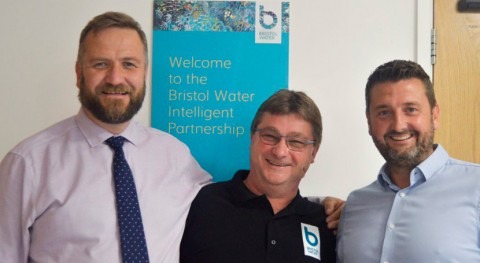 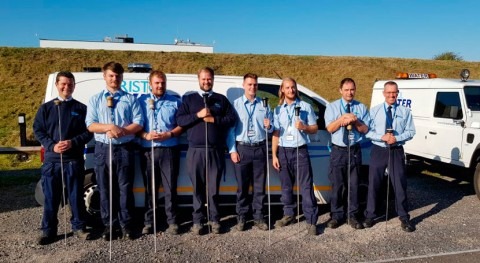 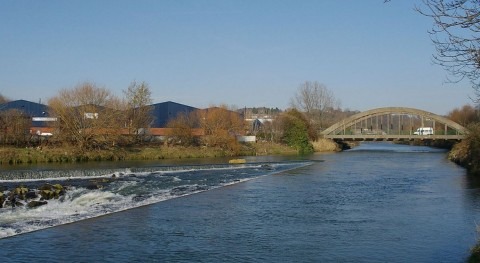