The five-year study, conducted in the Western Antarctic Peninsula, found water temperature and sea-ice cover to be dominant factors affecting the makeup of microscopic sea life, which had declined in species richness and evenness, with those changes leading to less ocean absorption of carbon dioxide, a greenhouse gas associated with global warming.

The study’s lead author, Yajuan Lin, an assistant professor of biogeochemistry at Duke Kunshan University, in China said: “This invisible forest in the ocean sucks up carbon dioxide from the atmosphere, so changes to it are incredibly important. The research suggests that forest may be doing less of this in the Western Antarctic Peninsula.”

It was supported by a US National Science Foundation grant to Nicolas Cassar, a professor of biogeochemistry at the Nicholas School of the Environment at Duke University. The research team and collaborators, which included scientists from UNC Chapel Hill, Rutgers, Columbia University and the British Antarctic Survey made annual trips to the Western Antarctic Peninsula, spent primarily aboard the research vessel Laurence M. Gould, with short spells at the U.S. Antarctic base Palmer Station and the British Antarctic Survey station Rothera.

The study, which began in 2012, is the longest ever time-series research on DNA-based plankton community structure and continuous carbon export in the Antarctic region

They collected DNA samples of microbial sea life, including algae and microzooplankton, as well as employing a mass spectrometer to monitor carbon sequestration levels. Following each trip, researchers spent months at Duke University and at the University of Nantes analysing the samples using a high-throughput DNA sequencing technology, which allowed them to measure species numbers, community composition, carbon levels and other features in the samples, despite their microscopic size.

They found significant changes in the community of microscopic sea life as some organisms better adapted the to a warmer environment with less ice survived and others perished. This shift may have an impact on climate change, as analysis of the changing community showed a reduction in the amount of carbon dioxide it absorbed from the atmosphere, said Lin.

Professor Mike Meredith, an oceanographer at British Antarctic Survey and co-author of the paper said: “The coastal regions of Antarctica are especially vulnerable to climatic change, and some of them are showing rapid losses of ice. This new research shows that as this progresses and spreads, it could result in substantial declines in plankton diversity. This could have knock-on consequences for the Antarctic ecosystem, and also affect the Southern Ocean’s ability to mitigate our carbon emissions. The findings are particularly timely and relevant, in the wake of the recent report published by the Intergovernmental Panel on Climate Change”.

The findings also come ahead of the 2021 United National Climate Change Conference (COP26) in November and the UN Convention on Biological Diversity, scheduled for October, where it could add to debates about both biodiversity conservation and climate change.

Yajuan added: “Our results add to the data about climate change and biodiversity, and could help to provide as clearer picture of what’s happening,” she said. “However, a longer study will be needed to confirm the pattern.” 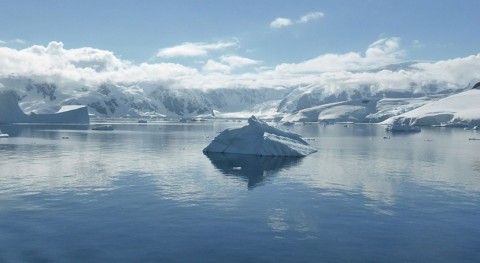 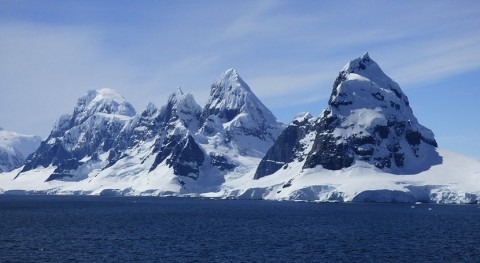 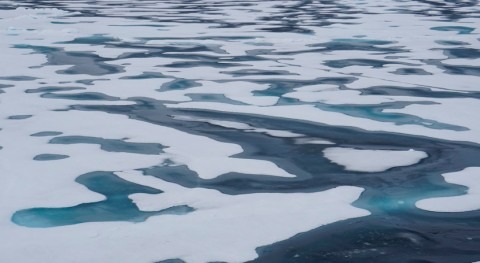 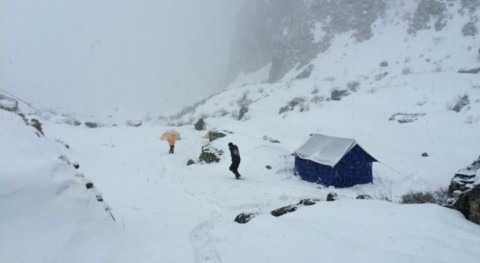 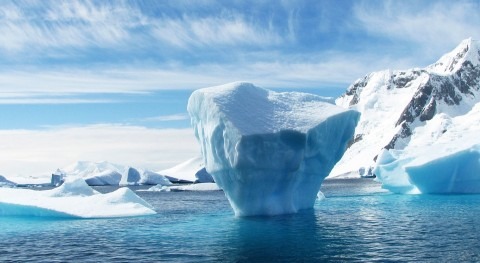 One million people displaced by drought in Somalia
END_OF_DOCUMENT_TOKEN_TO_BE_REPLACED