At its February 8, 2022 board meeting, Turlock Irrigation District (TID) announced Project Nexus, a pilot project to build solar panel canopies over a portion of TID's existing canals to operate and research a truly innovative, multi-benefit, water-energy nexus project that can further California's push toward water and climate resiliency.

Project Nexus, a public-private-academic partnership among TID, the Department of Water Resources (DWR), Solar AquaGrid, and the University of California, Merced, could contribute to a more water resilient future for California and position the State to meet its ambitious clean energy goals. The first-ever solar panel over canal development in the United States, the Project will assess reduction of water evaporation resulting from mid-day shade and wind mitigation; improvements to water quality through reduced vegetative growth; reduction in canal maintenance through reduced vegetative growth; and generation of renewable electricity.

Groundbreaking on Project Nexus is scheduled for this fall, with project completion expected in 2024 at multiple locations throughout the TID service territory in California's Central Valley. The project will use existing TID infrastructure on already-disturbed land to keep costs low and efficiency high while supporting the region's sustainable farming tradition. Additionally, energy storage will be installed to study how storage facilities can support the local electric grid when solar generation is suboptimal due to cloud cover. The $20 million project is funded by the state of California.

"In our 135-year history, we've always pursued innovative projects that benefit TID water and power customers," said TID Board President Michael Frantz. "There will always be reasons to say 'no' to projects like this, but as the first public irrigation district in California, we aren't afraid to chart a new path with pilot projects that have potential to meet our water and energy sustainability goals."

Groundbreaking on Project Nexus is scheduled for this fall, with project completion expected in 2024 at multiple locations throughout the TID service territory in California's Central Valley

While Project Nexus, especially if expanded beyond a demonstration project, offers benefits to TID, the project is seen as a template with potential to be replicated elsewhere in the state to help California achieve its water and energy goals. The inspiration for Project Nexus comes from the concept presented in a recent University of California study, published last March in the journal Nature Sustainability.

The UC study illustrated that covering all of the approximately 4,000 miles of California canals could show a savings of 63 billion gallons of water annually, comparable to the amount needed to irrigate 50,000 acres of farmland or meet the residential water needs of more than 2 million people. According to the study, the 13 gigawatts of solar power the solar panels would generate each year would equal about one sixth of the state's current installed capacity.

DWR will oversee administration of the project, will provide technical assistance, as well as serve as a research partner.

"We are excited to explore new efforts to advance the integration of renewable energy into our water supply delivery system," said Karla Nemeth, Director of DWR. "The project offers great potential, and we look forward to collaborating with our local and academic partners to advance these type of multi-benefit projects."

Turlock Irrigation District has retained Bay Area development firm Solar AquaGrid as project developers and program managers for TID and Project Nexus. The two agencies have been collaborating since the project's inception. Solar AquaGrid originated the project after commissioning the UC Merced Study in 2015 and has facilitated collaboration among the various parties to bring Project Nexus to fruition.

"Research and common sense tell us that in an age of intensifying drought, it's time to put a lid on evaporation," said Jordan Harris, CEO of Solar AquaGrid. "We are excited to partner with Turlock Irrigation District, DWR, and UC Merced to develop this first-in-the-nation pilot project and bring needed innovation to the Central Valley. Our initial study revealed mounting solar panels over open canals can result in significant water, energy, and cost savings when compared to ground-mounted solar systems, including added efficiency resulting from an exponential shading/cooling effect. Now is the chance to put that learning to the test." 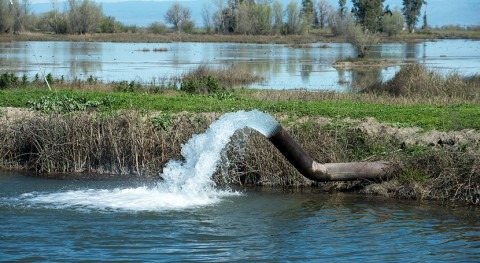 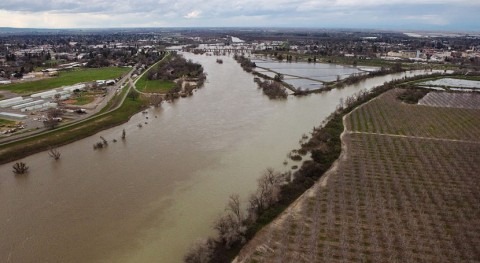 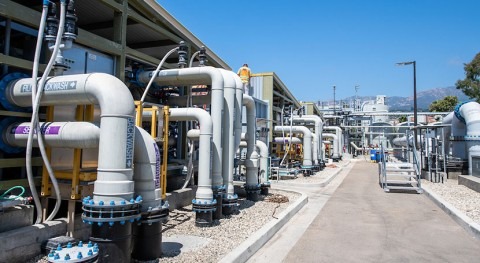 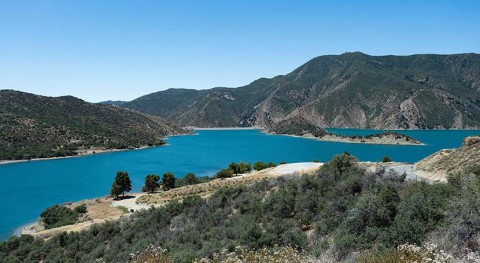 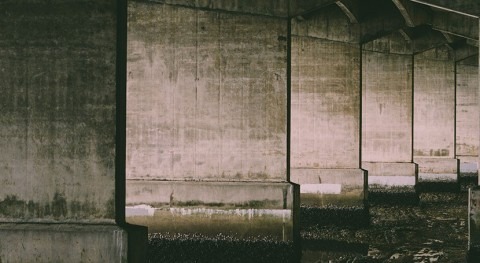 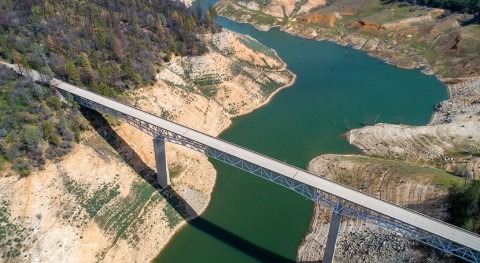 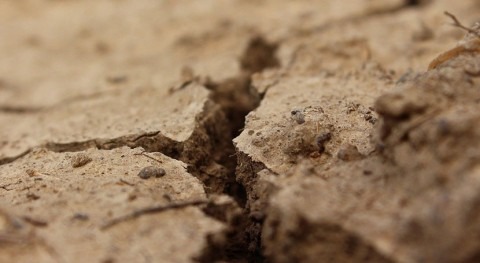 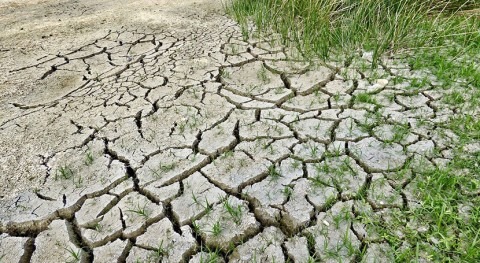 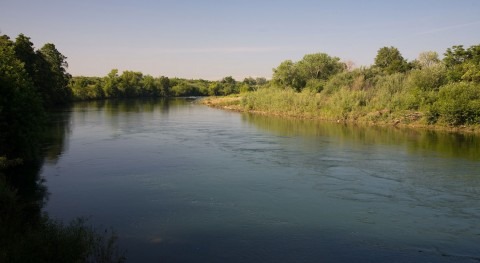 DWR plans to use Oroville main spillway in April 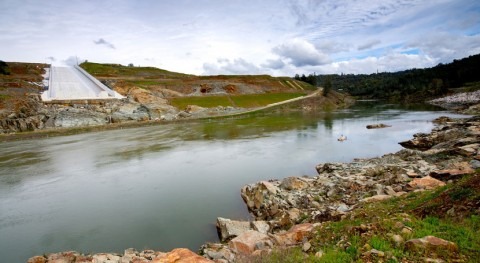