Seeking to clean up and prevent contamination of aquifers that supply millions of Californians with drinking water, the State Water Resources Control Board has approved the last of 13 grants totaling $367 million awarded since July.

“This funding has filled a huge need to bolster groundwater cleanup efforts in numerous key areas,” said E. Joaquin Esquivel, chair of the State Water Board. “The projects implemented under this program will support the state’s water resiliency and sustainability efforts by encouraging protection, restoration, and utilization of valuable local water resources.”

The project is intended to address severe groundwater overdraft in the area and to combat seawater intrusion that has been detected in the underlying aquifer. The district serves a population of approximately 40,000 in the city of Capitola and surrounding unincorporated areas in Santa Cruz County.

The project is the last funded in the second round of the State Water Board’s Proposition 1 Groundwater Grant Program. This second wave of funding addresses the vital need to safeguard groundwater through a variety of approaches. With local matching funds, the value of the projects amounts to more than $720 million.

The second round of funding, awarded since July 2019, was divided among 13 projects in Los Angeles, Monterey, Stanislaus, Tulare, San Luis Obispo, Alameda, Ventura, Riverside and Santa Cruz counties. The projects include:

Funding for the projects comes from the Water Quality, Supply, and Infrastructure Improvement Act of 2014, the voter-approved, $7.5 billion bond measure also known as Proposition 1.

The projects were selected through a rigorous evaluation process to determine if they meet the priorities established by Proposition 1. The process also concluded they have been deemed a high priority by relevant regulatory agencies, and looked at whether they are technically feasible, cost-effective, and meet requirements for providing matching local funding.

Recipients are generally required to fund 50 percent of the project costs from non-state sources, but the match requirement can be reduced for disadvantaged communities. Following passage of Proposition 1, legislation provided $720 million from the bond measure for the Proposition 1 Groundwater Grant Program (Assembly Bill 1471, Chapter 10). The State Water Board adopted the amended Proposition 1 Groundwater Grant Program (GWGP) Guidelines for administering these funds in December 2017 (Resolution 2017-0075).

In keeping with the goals for this grant program, these projects will clean up or prevent the threat to local drinking water supplies and promote long-term solutions to ensure groundwater resources are sustainable.

Also, these projects are directly aligned with important statewide policies, including the Sustainable Groundwater Management Act of 2014, which addresses sustainable management of groundwater in over-drafted groundwater basins; and the Safe and Affordable Drinking Water Fund established by the legislature and Governor Newsom in July 2019. 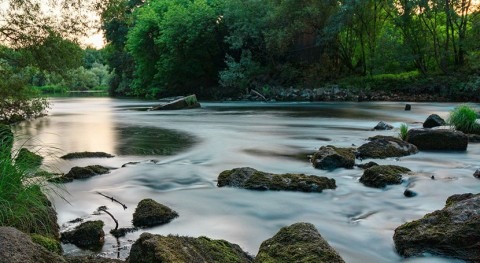 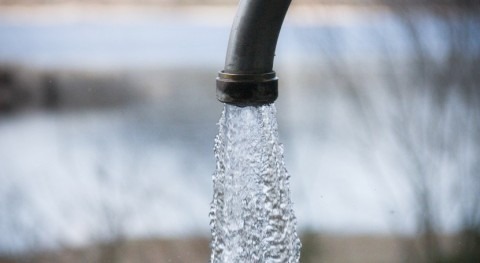 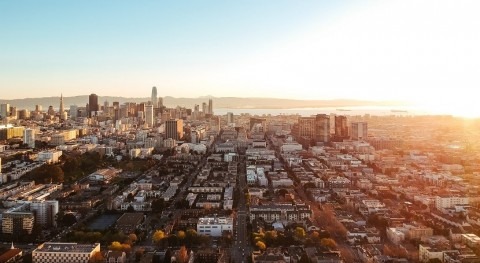 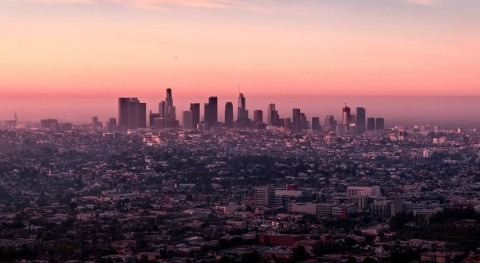 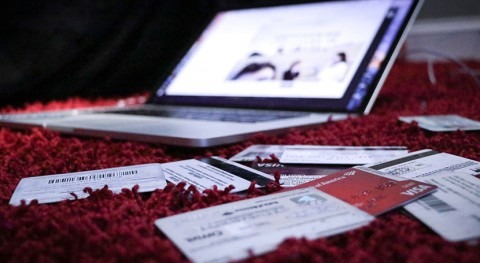 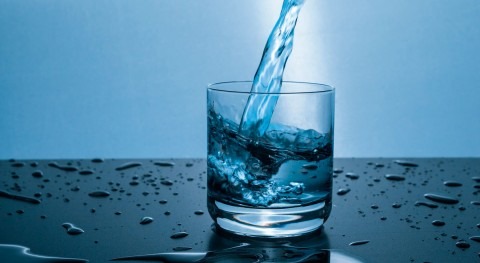 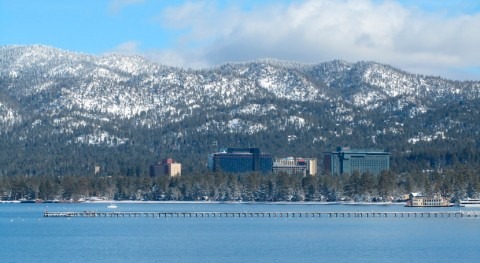 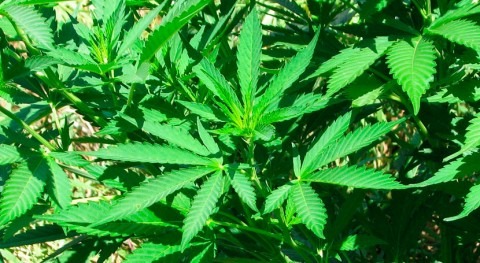