Researchers develop a new model to assess for flood hazards

General325
Concordia University
We're a next-generation university, one that reimagines the future of higher education on a continual basis. Located in the vibrant and multicultural city of Montreal, Concordia is among the most innovative universities.
TwitterFacebookLinkedInYoutubeWeb

The widespread flooding that submerged parts of the province’s most densely populated regions in 2017 and 2019 exposed important gaps in Quebec’s flood preparedness regime. With thousands of people displaced and hundreds of millions of dollars worth of damages incurred, the disasters spurred urgent re-investment in the aging system.

A new paper led by Concordia researchers outlines how advanced technology and recently available data is helping that effort.

The article is published in the journal Hydrological Processes. In it, lead author and research associate Guénolé Choné and Pascale Biron, professor in the Department of Geography, Planning and Environment, present a new methodology to create a watershed-scale flood model based on LiDAR data. Their co-authors include Thomas Buffin-Bélanger from the Université du Québec à Rimouski, Concordia research associate Iulia Mazgareanu, Jeff Neal of the University of Bristol and Christopher Sampson of the United Kingdom–based flood mapping company Fathom, an early pioneer in the field of large-scale flood mapping.

LiDAR — Light Detection and Ranging — is a mapping system that uses aircraft-mounted pulsed lasers to measure ranges on the Earth’s surface. The data it collects can be used to render extraordinarily precise representations of local topography, which can be immensely valuable to natural-resource industries, geographers and other researchers, including public safety authorities and insurers. In this case, the data was gathered by the Quebec Ministry of Forests, Wildlife and Parks for the benefit of Quebec’s large forestry industry. The data is publicly available on the Forêt ouverte website. 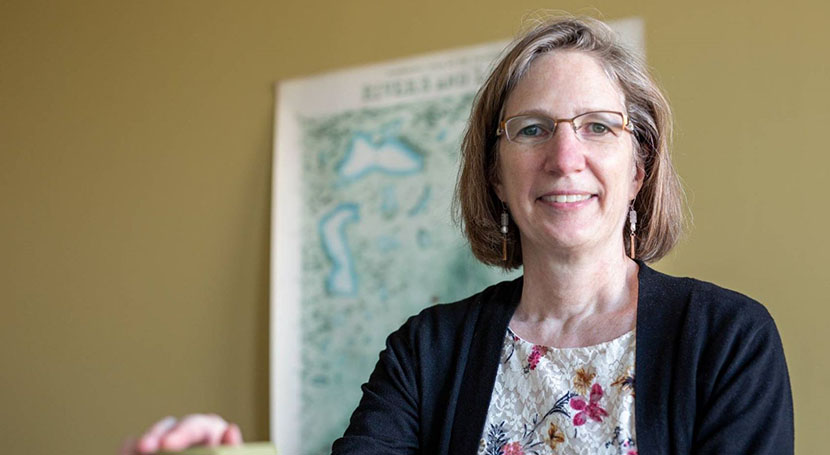 Pascale Biron: “This is an example of fundamental research trying to develop tools that will help society.”

While LiDAR cannot penetrate surface water, it can deliver a precise water surface reading that is dated and time stamped. In their model, the researchers couple this information with river discharge data provided by the Ministry of Environment and Fight Against Climate Change to calculate the riverbed’s depth, known as the bathymetry.

Having knowledge of a river’s carrying capacity can give public safety officials enough time to act and warn area residents when hydrological models predict conditions that can lead to flooding. This system, say the researchers, is just as applicable to large rivers like the Gatineau or Chaudière as it is to smaller ones down to a width of around 10 metres. These make up around 25,000 kilometres of rivers in southern Quebec alone. Biron likens the model to a catalogue that officials can refer to when looking to predict possible flood level extent of events given a particular set of circumstances. 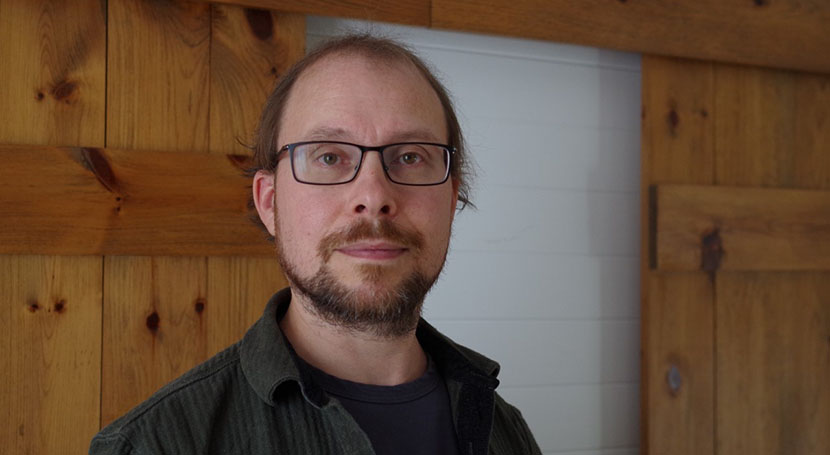 This project is part of Projet INFO-Crue, a Quebec government program to update flood maps in 50 key watersheds that became an urgent priority following the recent series of floods.

“Large-scale modelling was a way for Quebec to get to the forefront of flood-risk assessment, because it would be impossible to send surveyors out to measure bathymetry for 25,000 kilometres,” Biron says. “This is an example of fundamental research trying to develop tools that turn into very applied research that will help society be better prepared for future flood events.”

More microplastics are entering the ocean from disposable masks 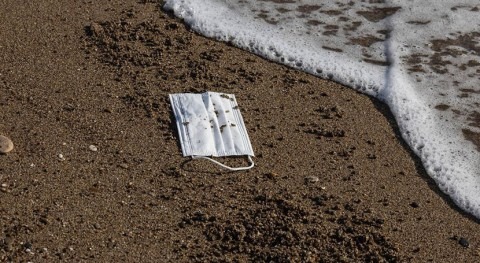 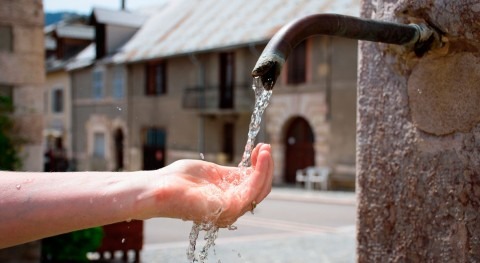 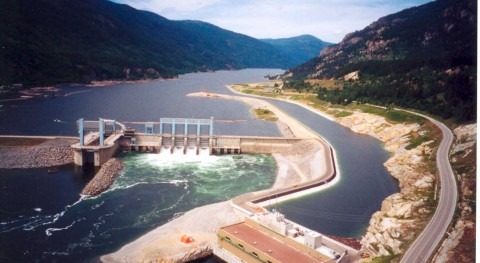