In the EU, 75-90 % of the population is connected to sewerage and treatment systems. Despite the EU Water Framework Directive, there are still approximately 20 million rural inhabitants who lack proper sanitation systems.

The INNOQUA project developed a modular system that harnesses the potential of earthworms, zooplankton and microalgae to treat wastewater in both urban and rural environments. The system combines four technologies, namely lumbrifiltration, daphniafiltration, bio-solar purification and UV irradiation. “Natural purification systems have been used for years to improve the quality of wastewater before discharge or reuse,″ explains Germain Adell, project coordinator and Deputy Manager of coordinating RTO, NOBATEK/INEF4. The lumbrifilter consists of a layer of woodchip that contains earthworms and bacteria that digest organic matter, avoiding waste production. The daphniafilter is based on the action of Daphnia species to reduce suspended solids and pathogen bacteria, while the bio-solar purification unit uses sunlight and CO2 in specific bioreactors to degrade organic waste and effectively destroy faecal contaminants. Alternatively, to allow the reuse of treated water for irrigation, the INNOQUA wastewater purification system can use UV irradiation to destroy the pathogens.

Since INNOQUA relies on the purification capacity of biological organisms, it hardly emits any CO2, bringing ecological, safe and affordable sanitation capacity adaptable to different environmental conditions. The lumbrifilter module doesn’t produce any sludge, and compared to traditional systems, it requires very low levels of maintenance and energy consumption, thus reducing the environmental impact of INNOQUA. Importantly, the modular configuration of the system addresses the water treatment needs of areas that lack centralised facilities for wastewater collection and treatment. INNOQUA can be scaled up and its configuration can be adapted to local contexts and markets. Furthermore, the system can be implemented in decentralised facilities, water-stressed communities or developing countries to reduce pressure on ageing wastewater networks while supporting sustainable population growth by reducing water and energy consumption. “Considering the economic constraints that such rural areas or developing countries face, it is of paramount importance for the wastewater treatment system to be affordable with minimum implementation costs,″ emphasises Adell.

Following development and testing of lab-scale units, project partners have generated two prototypes in Spain and in Ireland, where all four technologies have been combined to treat wastewater in test beds under controlled conditions. During the demonstration phase, the INNOQUA system has been installed in 11 sites across 10 countries in real conditions. Testing in a wide range of climates, wastewater types and pressure has so far produced excellent performance results. According to Adell, “INNOQUA can provide a serious alternative to existing sanitation solutions for different contexts.″ Apart from the EU, prototype pilots are running in Africa, Asia and Latin America, with governments and various water actors already expressing great interest. The next steps are to finish the industrial scale-up of the system and proceed with a clear business strategy for product commercialisation. A series of videos will help communicate the INNOQUA system worldwide and impact the lives of thousands of people. 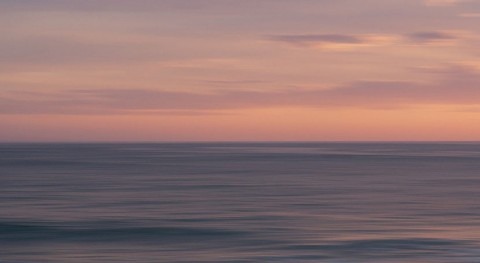 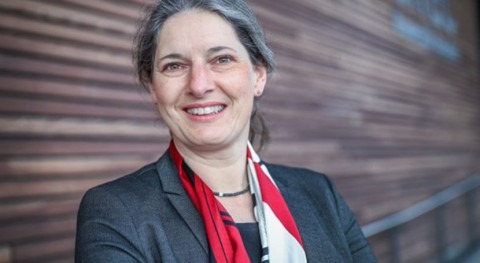 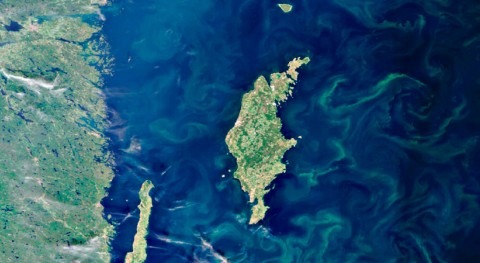 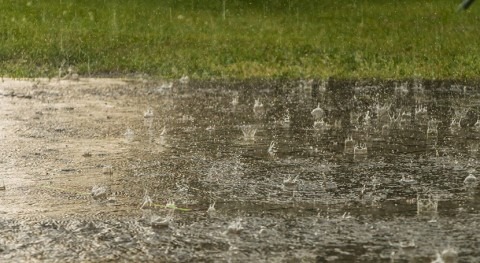 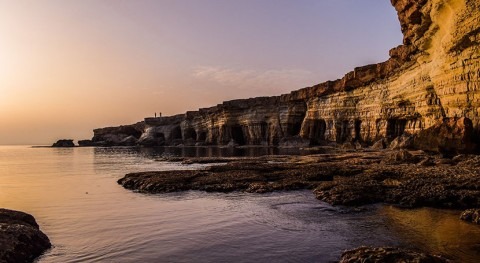 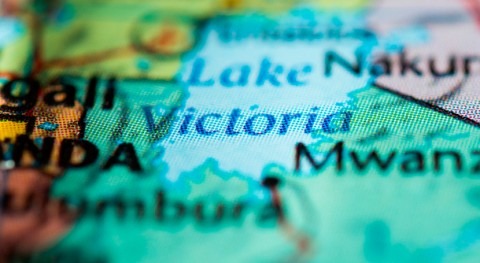 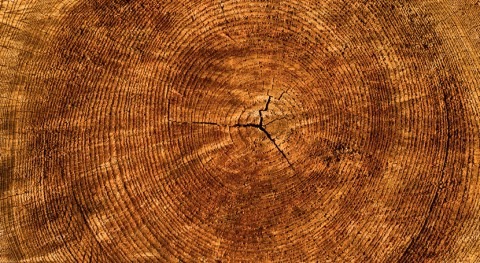 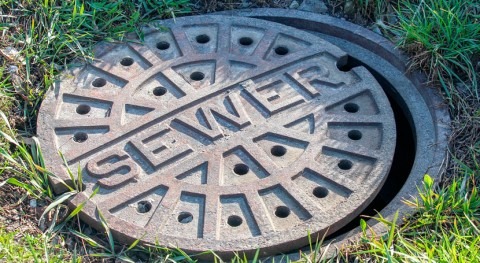 How water turns into ice — with quantum accuracy
END_OF_DOCUMENT_TOKEN_TO_BE_REPLACED