Cornell University
Cornell is a privately endowed research university and a partner of the State University of New York. As the federal land-grant institution in New York State, we have a responsibility—unique within the Ivy League—to make contributions in all fields.
TwitterFacebookYoutubeWeb

A breakthrough imaging technique developed by Cornell researchers shows promise in decontaminating water by yielding surprising and important information about catalyst particles that can’t be obtained any other way.

Peng Chen, the Peter J.W. Debye Professor of Chemistry, has developed a method that can image nonfluorescent catalytic reactions – reactions that don’t emit light – on nanoscale particles. An existing method can image reactions that produce light, but that applies only to a small fraction of reactions, making the new technique potentially significant in fields ranging from materials engineering to nanotechnology and energy sciences.

The researchers then demonstrated the technique in observing photoelectrocatalysis – chemical reactions involving interactions with light – a key process in environmental remediation.

“The method turned out to be actually very simple – quite simple to implement and quite simple to do,” said Chen, senior author of “Super-Resolution Imaging of Nonfluorescent Reactions via Competition,” which published July 8 in Nature Chemistry. “It really extends the reaction imaging to an almost unlimited number of reactions.”

First author of the paper is Xianwen Mao, a postdoctoral researcher in Chen’s lab.

Catalytic reactions occur when a catalyst, such as a solid particle, accelerates a molecular change. Imaging these reactions at the nanoscale as they happen, which the new technique allows scientists to do, can help researchers learn the optimal size and shape for the most effective catalyst particles.

In the paper, the researchers applied the new technique to image the oxidation of hydroquinone, a micropollutant found in water, on bismuth vanadate catalyst particles, and discovered previously unknown behaviors of catalysts that helped render hydroquinone nontoxic.

“Many of these catalyzed reactions are environmentally important,” Chen said. “So you could study them to learn how to remove pollutants from an aqueous environment.”

Previously, Chen’s research group pioneered the application of single-molecule fluorescence imaging, a noninvasive, relatively inexpensive and easily implemented method that allows researchers to observe chemical reactions in real time. Because the method was limited to fluorescent reactions, however, his team worked for years on a more widely applicable method.

The researchers named their method COMPetition Enabled Imaging Technique with Super-Resolution, or COMPEITS.

“This highly generalizable technique can be broadly applied to image various classes of nonfluorescent systems, such as unlabeled proteins, neurotransmitters and chemical warfare agents,” Peng said. “Therefore, we expect COMPEITS to be a breakthrough technology with profound impacts on many fields including energy science, cell biology, neuroscience and nanotechnology.” 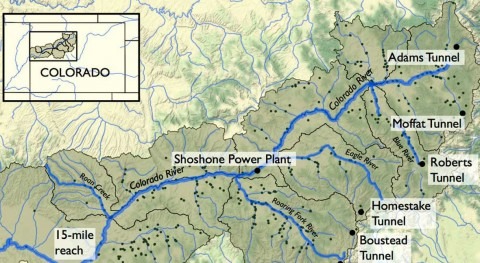 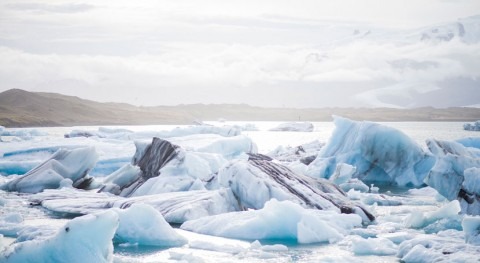 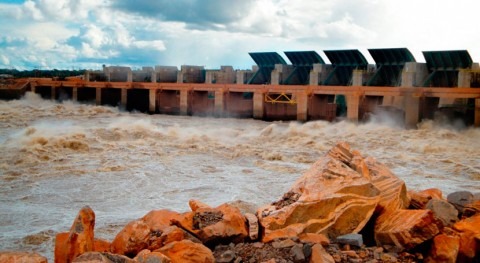 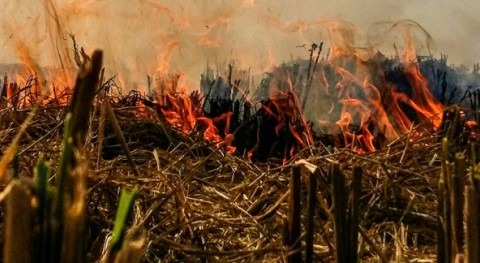 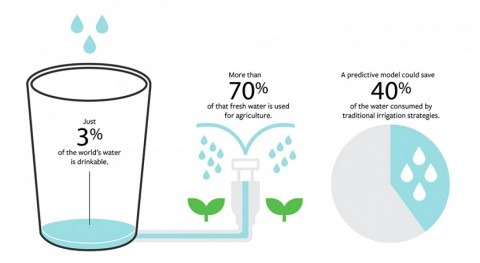 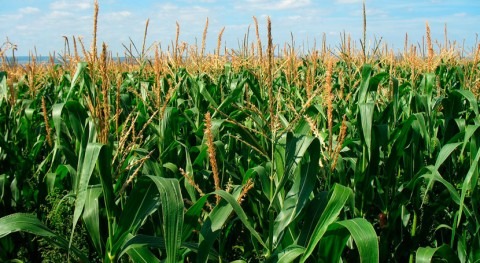 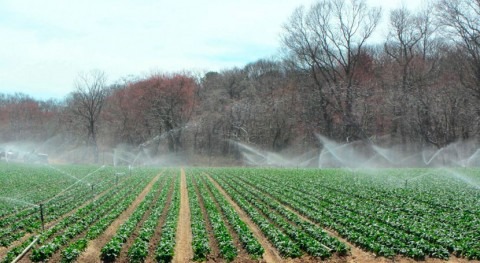