Companies135
Danfoss
Danfoss is committed to engineer energy efficient and sustainable solutions that will help shape the world of tomorrow. To support professionals, fight freshwater scarcity, we offer a wide range of high-pressure pumps, ERDs and drives.
TwitterFacebookLinkedInYoutubeWeb

Danfoss Editron is demonstrating how electrification technology can extend the life of hydropower plants by providing two electric generators to Finnish energy group KSS Energia. The generators will play a key role in doubling the operational lifespan of the Siikakoski hydro plant in Kouvola, Finland.

The Siikakoski plant, which has been in operation since the early 1960s, was taken over by KSS Energia in 1976 when it was connected to the company’s energy network that provides power to customers in the Kouvola region. Its existing machinery dates back to the 1960s and needs to be fully replaced in order to keep the plant running and capable of providing power to the local area.

The first 1.3MW generator was successfully installed at Siikakoski at the end of 2018, with another 1.3MW unit expected to be commissioned by the end of 2019. Once fully operational, the 2.6MW plant will power approximately 500 homes in the local region annually for the next 50-60 years.

“The synergy between our technologies meant that it made perfect sense for Danfoss Editron and AXCO-Motors to join forces. In addition to hydro plants, there are many other opportunities in renewable energy such as isolated grids, energy storage and increasing access in developing countries, and we are now well placed to tap into these exciting markets. Customers are looking for products that are emissions-free, deliver high efficiencies, reduce fuel costs and require little to no maintenance – exactly what our EDITRON renewables system offers.”

“As well as the generators, we are modernising other aspects of the Siikakoski hydro plant including the turbines, transmission, sluice gates and auxiliary equipment, some of which dates back nearly 60 years. As the facility is so old there is limited space for all the machinery, which is why we chose to work with Danfoss Editron as its generators are extremely compact, robust and lightweight, while delivering high efficiencies.”

Danfoss Editron has previously worked at another of KSS Energia’s hydro plants, the company’s Verla facility which powers approximately 3000 households every year. 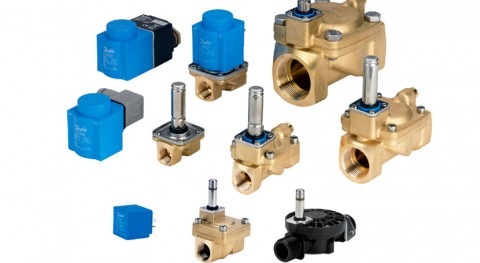 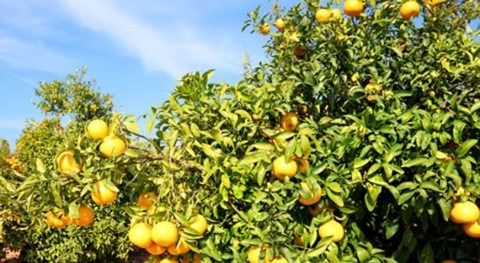 Creating a sustainable future with seawater 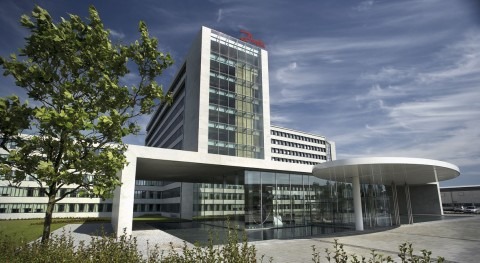 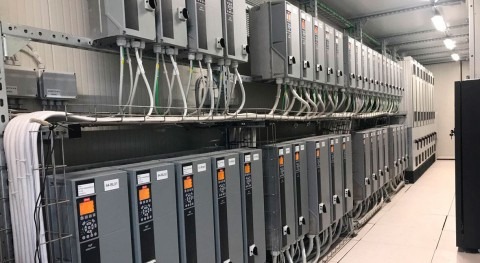