Dubai Electricity and Water Authority (DEWA) provides electricity and water services to 3.514 million people living in Dubai according to the highest standards of reliability, availability, efficiency, and quality. This number is expected to reach 5.8 million by 2040. DEWA’s capacity has reached 14,117 megawatts (MW) of electricity and 490 million imperial gallons per day (MIGD) of desalinated water. DEWA keeps pace with the growing demand for energy and water in Dubai and plays a key role in the Emirate’s efforts to increase the share of clean and renewable energy in line with the Dubai’s Clean Energy Strategy 2050 and Dubai’s Net Zero Carbon Emissions Strategy 2050 which aims to provide 100% of Dubai’s energy production capacity from clean energy sources by 2050.

"We work in line with the vision of His Highness Sheikh Mohammed bin Rashid Al Maktoum, Vice President and Prime Minister of the UAE and Ruler of Dubai, to provide an advanced infrastructure that contributes to Dubai's position as a preferred destination for living, working, investing, and visiting. It also meets the growing demand for electricity and water services according to the highest standards of availability, reliability, efficiency, and quality. DEWA has outlined expansion plans for the energy and water infrastructure based on demand forecasts until 2031. We will continue to implement pioneering projects to diversify Dubai’s clean and renewable energy sources to include all available technologies in Dubai to achieve the wise leadership’s vision for a brighter and more sustainable future for generations to come,” said HE Saeed Mohammed Al Tayer, MD & CEO of DEWA.

The Mohammed bin Rashid Al Maktoum Solar Park, which DEWA is implementing, is the largest single-site solar park in the world using the Independent Power Producer (IPP) model, with a planned capacity of 5,000MW by 2030. The current production capacity of the Solar Park has reached 1,627MW using PV panels. DEWA is implementing other projects at the Solar Park with a total of 1,233MW using PV and Concentrated Solar Power (CSP). Clean energy share in Dubai’s energy mix has reached 11.5% and is expected to reach 14% by the end of 2022.

The H-Station Power Plant in Al Aweer is one of DEWA's key projects to meet the reserve margin criterion set for peak electricity demand in Dubai. The station’s current installed capacity is 1,996MW of electricity.

The current production capacity of the Hassyan Power Complex, which runs on natural gas, has reached 1,800MW, using the IPP model. A further 600MW will be added in 2023. This will raise the capacity of the Complex to 2,400MW 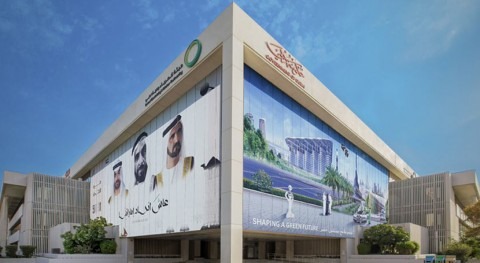 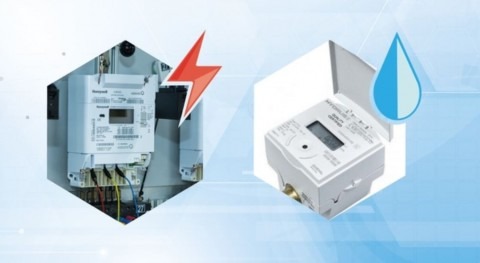 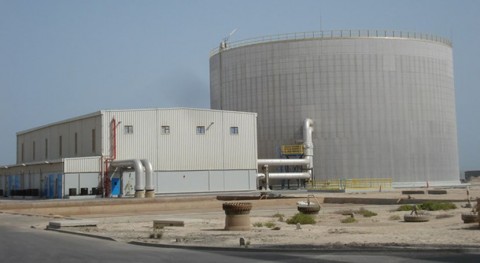 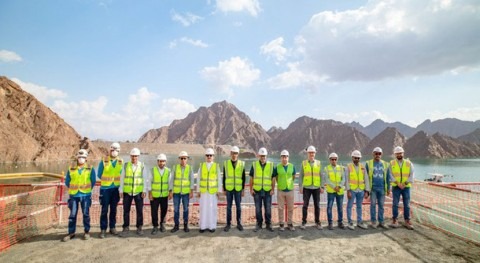 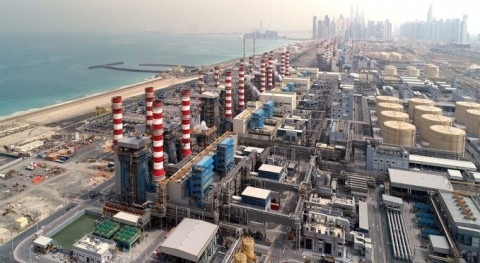 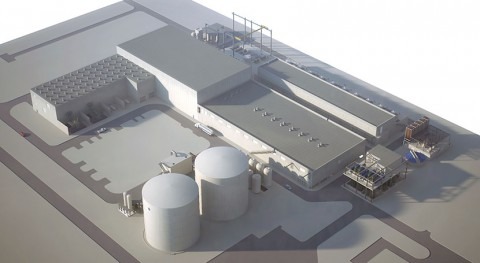 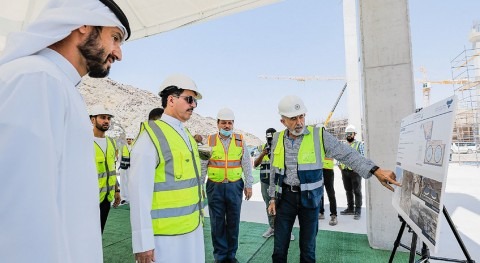 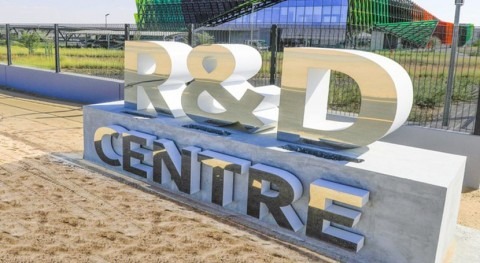 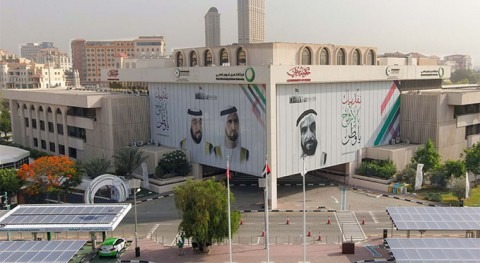 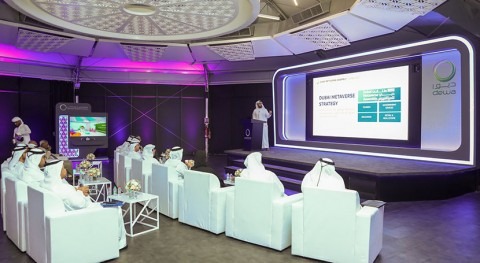 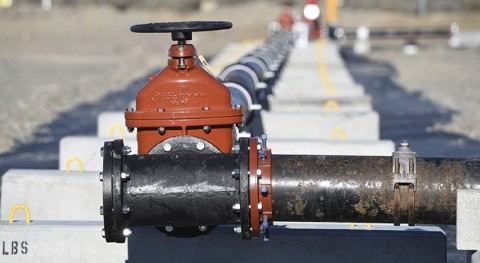 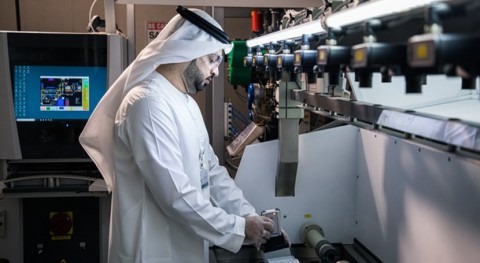 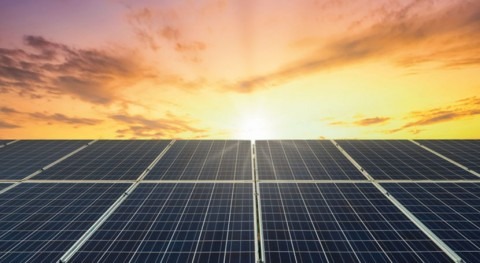 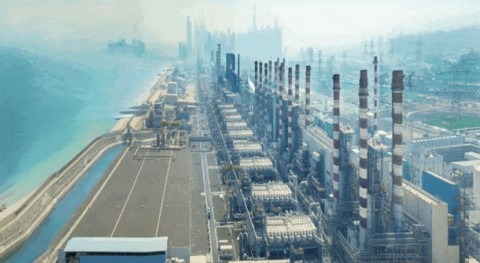 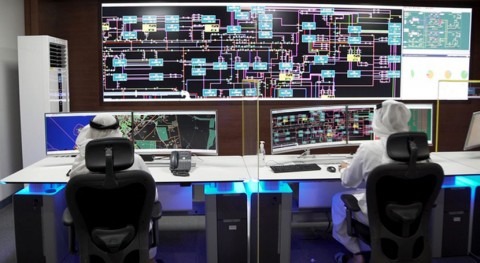 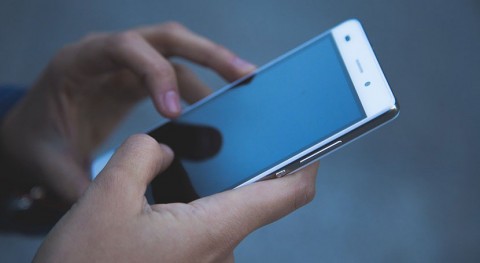