Essential Utilities announced new commitments to environmental and community health by launching two industry-leading standards for its Aqua family of water utilities. As unveiled to shareholders during Essential’s 2020 Investor Day on Feb. 27, the company will take bold steps related to PFAS mitigation and its investment in renewable energy.

Essential announced an innovative and proactive step in standardizing its activities to address the presence of the contaminants Perfluorooctanoic acid (PFOA), Perfluorooctanesulfonic acid (PFOS) and Perfluorononanoic acid (PFNA), which are a part of the PFAS family of chemicals, in drinking water across the eight-state Aqua footprint. Beginning in 2020, Essential will make the necessary capital investment in the range of tens of millions of dollars over several years to install mitigation technology at water treatment facilities where source water exceeds 13 parts per trillion (ppt) for any of the three PFAS. PFAS are a concern in communities across the country where groundwater is believed to have been contaminated by nearby military bases or other causes.

Setting a company-wide standard of 13 ppt will enable Essential to address the contaminant uniformly across its footprint, which includes nearly 1,500 water systems in eight states. Currently, the EPA’s PFAS non-enforceable health advisory level is 70 ppt. Although the EPA announced last week it will move to set an enforceable standard around PFOA and PFOS in the future, that federal standard is a few years away. Meanwhile, several states have established or proposed mandatory standards that are much lower, based on the states’ view of the most current science on PFAS exposure risks. Essential chose its standard of 13 ppt for PFOA, PFOS and PFNA to reflect the standards adopted or proposed by New Jersey, which are the most stringent standards adopted in any state in which Aqua does business. Essential believes its decision to apply the New Jersey science-based standard in the interim, while a federal standard is being developed, is in the best interest of its customers and the communities it serves.

“Since the EPA’s health advisory was released in 2016, we have taken proactive measures to ensure that the water we provide outperforms guidance for the contaminant," said Chief Environmental Officer Christopher Crockett. “While we applaud the EPA’s efforts to address PFOA and PFOS at the national level, enforceable federal standards for these contaminants appear to be more than a year away from being introduced, and any guidance around PFNA could have an even longer timetable. As we await these guidelines from the EPA, Essential is proud to lead the industry in setting a company-wide standard that meets the science-based levels being established in New Jersey.”

Also on Thursday, Essential announced it will greatly reduce its carbon footprint by utilizing 100% renewable energy to power water and wastewater operations at Aqua’s Illinois, New Jersey, Ohio and Pennsylvania businesses by 2022. Essential has committed to following the Paris Agreement, the United Nations’ plan to combat climate change, by committing to achieve a 60% reduction in greenhouse gas emissions by 2030. This target is based on the company’s 2018 emissions baseline and is in alignment with the Paris Agreement’s broader efforts to limit global warming to less than 1.5 degrees Celsius. The commitment will also significantly lower the company’s overall energy spend.

This progressive move builds upon the substantial investment in renewable energy already underway in Essential’s Aqua Texas operations. The Aqua utilities will continue to seek opportunities to expand their renewable energy programs to additional service areas wherever possible.

“Our Aqua water utilities have been in the business of practicing sustainability and corporate social responsibility for more than 130 years. In today’s social and environmental climate, these commitments are more critical than ever,” said Essential Chairman and CEO Christopher Franklin. “Now, as a part of Essential, Aqua’s water utilities continue to lead the industry as responsible water providers to more than 3 million people across eight states.” 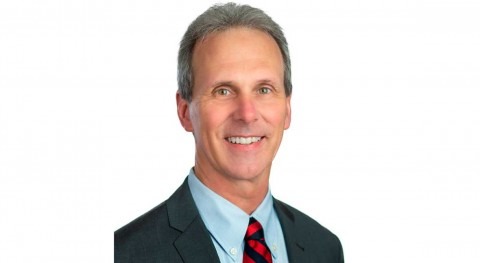 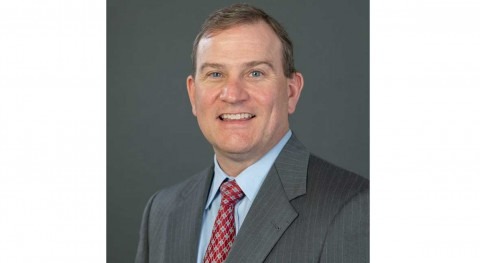 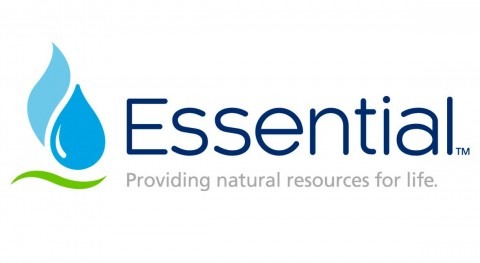 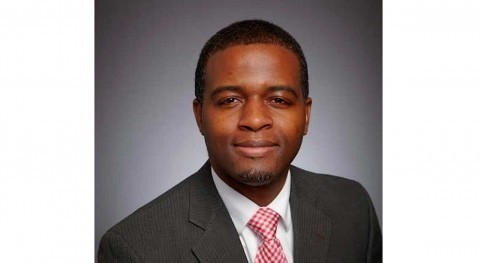 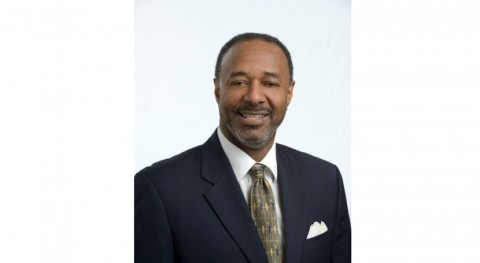