Climate change and water services: adapting to the consequences

General311
EurEau
EurEau is the European federation of national water services. We represent national drinking and waste water service providers from 29 countries, from both the private and the public sectors.
TwitterFacebookLinkedInWeb

EurEau has published a new briefing note on how climate change will impact the European water sector, and the ways and means to adapt to these changes.

Climate change will directly and significantly affect water service providers in most parts of Europe, resulting in more frequent or intense periods of drought, heat waves or rain storms, and in more places.

“We will all need to be more proactive to prepare for the growing scale of the fallout. This was evident with the intense drought during the spring and summer of 2018 when it became clear that the water sector must get involved in local/regional/national crisis management.

“Our sectors’ response to climate change should encompass both mitigation (reducing the impact of water services) and adaptation (become resilient to its effects) measures.”

The general trend across Europe is that annual average temperatures are rising, resulting in warmer and drier summers and milder and wetter winters. As seasonal and spatial climate variability increases, the reliability of projections on future water management parameters decreases. Extreme weather events such as intense storms, rain storms and extremely dry periods are generally more likely to become more frequent before the end of the 21st century according to most studies.

However, regional projections for concrete quantitative climate parameters are still uncertain, and can be made only within relatively wide boundaries. The degree of uncertainty about the effects of climate change is higher still if we want to determine the changes of parameters such as groundwater recharge or runoff regimes in river catchments on the basis of various climate factors (e.g. precipitation, temperature, evaporation).

Climate change may also affect some of the familiar, fixed parameters that serve as a basis for planning and investment decisions for safe and efficient water operations. These parameters are derived from long-term time observations that describe the availability of resources. Often, the hydrological conditions have ceased to be a reliable basis for helping to assess future conditions.

Increasing climate variability creates a wider range of potential weather conditions. This requires precise analyses and monitoring of all climate-related conditions relevant for water service providers so that they can respond to emerging trends. Long-term operating and investment decisions should take into account the expected range of climate changes which may impact the operation of facilities and networks.

Climate change may result in more frequent or intense occurrences of phenomena such as intense periods of drought, heat waves or rainstorms, and in more places. The effects of these are not vague unknowns for water utilities. They have mostly been able to cope with them thus far but they will need to be more proactive so as to be ready to deal with climate change. This was already the case in 2017 with the intense drought in parts of Europe, but especially during the spring and summer of 2018, when many parts of the continent suffered from an extended period of unusually hot weather and drought. It became clear that the water sector will have to get increasingly involved in local/regional/national crisis management.

The water sector actively contributes to climate change mitigation by increasing the energy efficiency of processes, generating energy from renewable sources and reducing its carbon footprint.

Waste water treatment plants, once seen as energy-intensive businesses, are more and more considered as sources of for renewable and reusable materials such as reclaimed water, energy, heat and nutrients, including phosphorous. The production of ‘green’ energy through sludge digestion could be improved by promoting local partnerships (solid waste, energy companies, farmers, restauration, households), and removing barriers to innovation.

When planning mitigation measures, the water services sector must take account of the EU’s “strategic long-term vision for a prosperous, modern, competitive and climate-neutral economy by 2050”. The key objective of the strategy - climate neutrality - demonstrates the scope of the challenge. 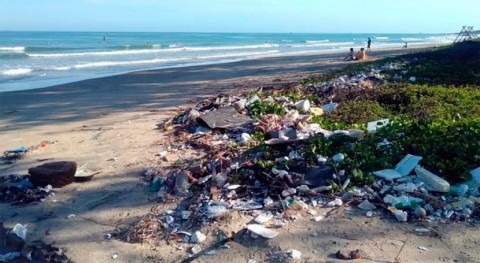 An overview of the European drinking water and waste water sectors 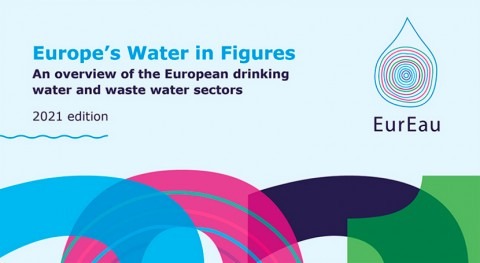 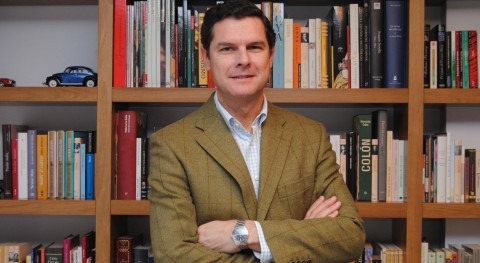 Dr Castell-Exner (EurEau): "Water needs to be prioritised on the political agenda" 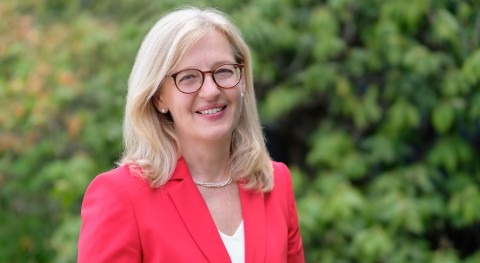 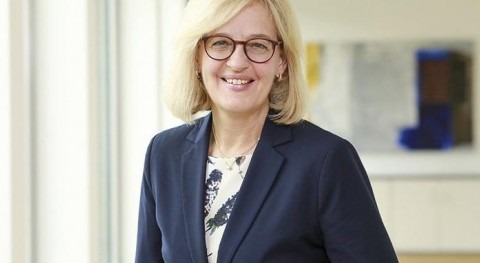