Over 300,000 inhabitants of Belarus will benefit from improved access to wastewater services thanks to investment in wastewater treatment facilities in seven municipalities across the country.

The EBRD is providing a sovereign loan of up to €26.8 million for the refurbishment and the reconstruction of near-obsolete wastewater treatment facilities in the towns of Kletsk, Lyuban, Fanipol, Baranovichi, Bereza, Zhlobin and Shklov to meet relevant national and EU standards The Baranovichi and Fanipol subprojects will also meet the Helsinki Commission (HELCOM) recommendations for the quality of discharges because both are located in the Baltic Sea catchment area.

In addition, the Northern Dimension Environmental Partnership Support Fund (NDEP) will provide a €1.5 million investment grant to the Baranovichi subproject. The remaining six subprojects will receive an investment grant of €4.3 million from the Eastern Europe Energy Efficiency and Environment Partnership (E5P), to which the European Union (EU) is the largest contributor.

The investments will generate environmental benefits for Belarus: a reduction of CO2 emissions by 38,100 tonnes per year as well as a reduction of other emissions, including Nitrogen, Phosphorus and others.

All contracts under the subprojects financed by the EBRD will be procured by open international tender in compliance with the EBRD's Procurement Policies and Rules, providing equal opportunities for eligible bidders.

Since the start of its operations in Belarus in 1992, the EBRD has invested almost €2.7 billion in 119 projects in various sectors of the country’s economy. 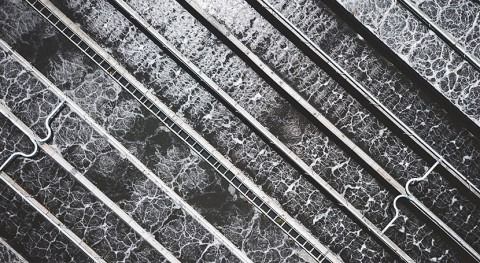 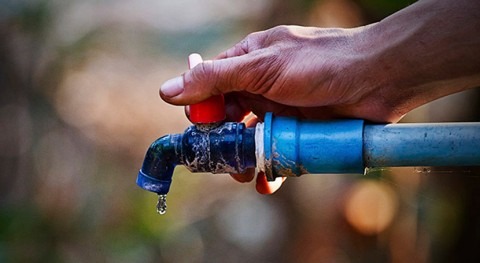 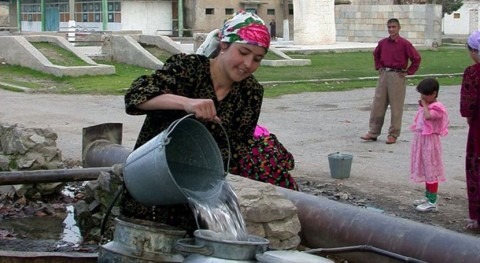 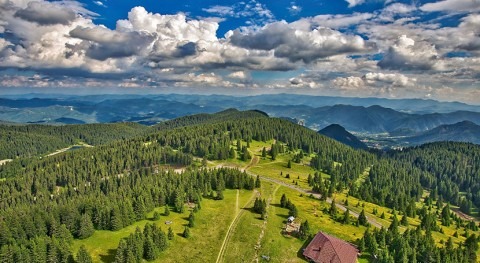 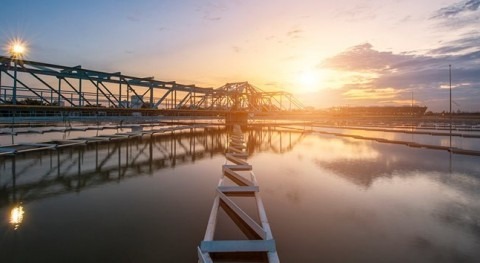 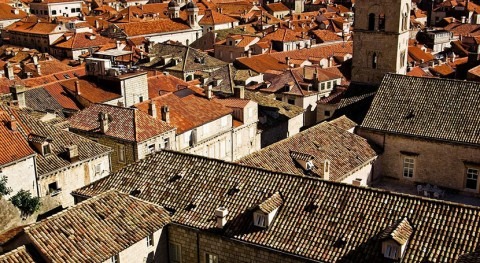 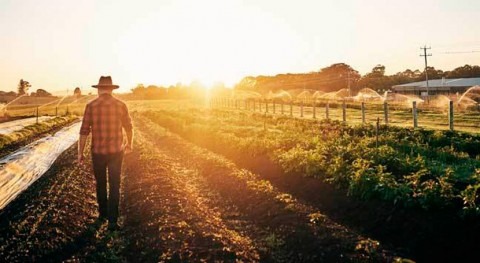 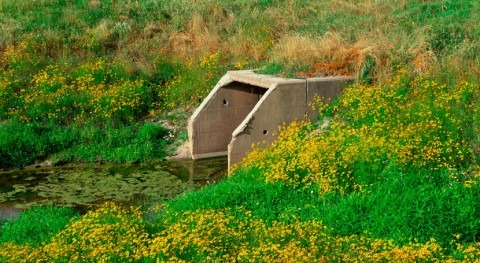