The study, which was published in the Nature Reviews, provides also insights on how to better estimate associated risks, develop adequate risk reduction measures, and looks into flood trends in present and future conditions.

Scientists shed light on what can turn a flood event into a disaster, and provide recommendations on measures that can be taken to reduce impacts.

Human activity is changing the climate in unprecedented ways. The last report of the Intergovernmental Panel on Climate Change (IPCC) just published by the United Nations warns of increasingly extreme heatwaves, droughts and flooding, underlining that this is ‘code red for humanity’.

Extreme floods are already getting more frequent and can have unexpected catastrophic consequences for EU Member States, as demonstrated by recent dramatic floods in Europe in July 2021.

Scientists shed light on what can turn a flood event into a disaster, and provide recommendations on measures that can be taken to reduce impacts

To mitigate climate changes, the EU is aiming to make Europe the first climate neutral continent by 2050 with the European Green Deal, the number one priority of the European Commission today.

Flood risk management plans should include disastrous flood scenarios, based on historical data and taking into account future climate and economic development.

High levels of flood protection, preparedness and coping capacity can prevent disastrous consequences even for extreme river flood levels. Reducing flood risks effectively requires an understanding of the causes that make these events distinct and to address the sources of surprise, including cognitive biases.

There is often limited knowledge of the mechanisms that can lead to disasters.

One key is to improve the understanding of mechanisms that can lead to disastrous floods and how these mechanisms differ from regular floods.

Knowledge about small floods is often used to estimate extreme floods and their impacts, neglecting the possibility that extreme inundations might be generated by different mechanisms.

To mitigate climate changes, the EU is aiming to make Europe the first climate neutral continent by 2050 with the European Green Deal, the number one priority of the European Commission today

The study recommends making best use of historical disastrous flood events – as well as historical floods that could have developed into disasters but did not – exploring in detail root causes. This includes also the attempt to identify possible disastrous flood scenarios, preparing the ground with simulation and assessment of experts.

Address the potential of surprise

Another key is to better understand the potential for surprise and the consequences of limited knowledge. We can attempt to recognise whether a given flood risk system is ‘surprise-prone’, and to make reasonable judgements about whether surprise is negligible, small, substantial, etc.

Many regions show quasi-periodic variations in climate that can translate into dramatic shifts. Further, interactions and feedbacks in flood risk systems, including human behaviour during floods, but also between events and in flood-poor periods, can lead to surprise-prone situations.

Cognitive biases in human perception and decision making also contribute to surprises by distorting risk perception and flood risk assessments. One assigns a higher probability to events recalled from memory, downgrading the probability of events that are difficult to imagine.

Besides the traditional way of assessing the plausibility of our models, we should also assess the harm we face when they are wrong and if this could have catastrophic consequences.

To mitigate disastrous river floods, risk management needs to consider risk characteristics in terms of uncertainty, potential for surprise and catastrophic consequences. Routine-based risk management strategies, such as introducing laws or regulation, are not sufficient. Risk management should attempt to account for limited knowledge and unexpected developments.

Flood risk management plans should include disastrous flood scenarios, based on historical data and taking into account future climate and economic development

Assessing the risk of disastrous river floods requires an understanding of their distinctive generating processes and an exchange between natural scientists, engineers and social scientists.

Disastrous floods have caused millions of fatalities in the 20th century. The Dartmouth Flood Observatory identified more than 2,500 disastrous floods globally in the period 1985-2019. Past trends in economic flood impacts show widespread increases, mostly driven by economic and population growth.

Exposure to floods is expected to grow, in particular in Asia and Africa, by a factor of three by 2050 due to increases in population and economic assets in areas prone to flooding.

With a temperature increase of 1.5 °C, human losses from flooding have been projected to rise by 70–83% and direct flood damage by 160–240%. The recent IPCC report confirms that, over the past decade, human influence in climate changes and dramatic weather events has strengthened.

To cope with the increase of disastrous floods, the EU is coordinating through the JRC the European Flood Awareness Systems (EFAS), which is part of the Copernicus Emergency Management Service (CEMS). EFAS is the first operational pan-European flood forecasting and monitoring system.

Operational since 2012, it provides a wide range of complementary early flood forecasting information based on models, satellite and in-situ data, to support national and regional authorities with flood risk management duties. EFAS aims to support preparatory measures before major flood events strike, particularly in the large trans-national river basins and throughout Europe in general.

The EFAS early warning systems was used in the recent disastrous floods that hit several EU countries in July 2021.

The Copernicus EMS provides information for emergency response for different types of natural disasters other than floods, such as forest fires and droughts, as well as prevention, preparedness, response and recovery activities.

It is composed of an on-demand mapping provision of rapid maps for emergency response and risk & recovery maps for prevention and planning, an early warning and monitoring component. 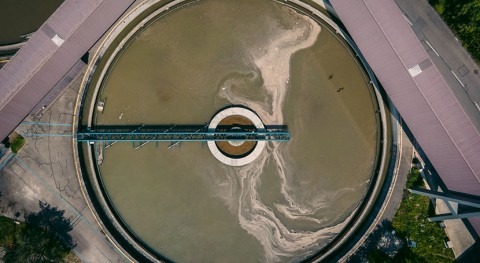 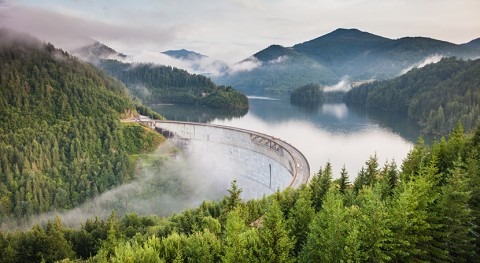 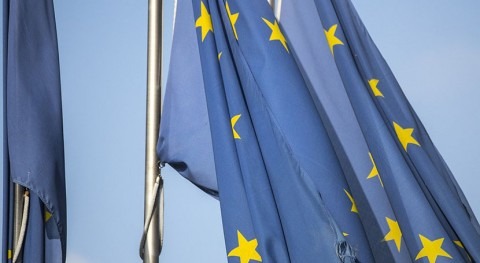 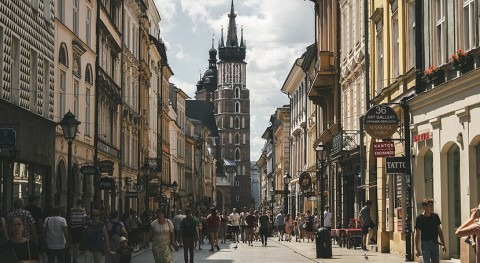 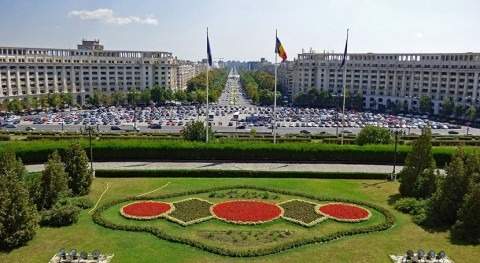 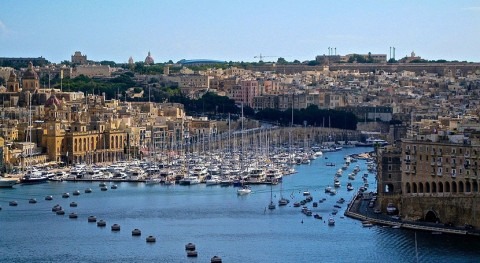 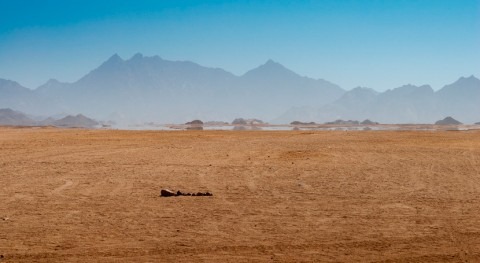 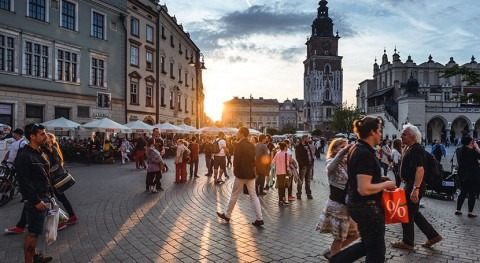 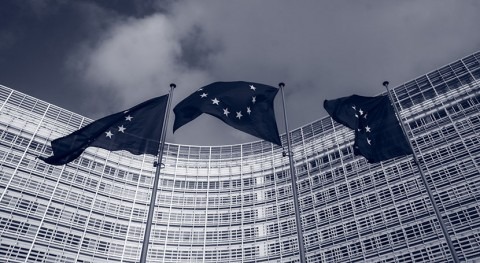 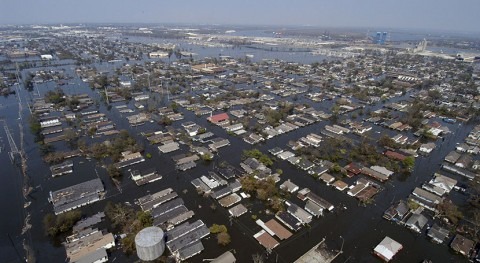 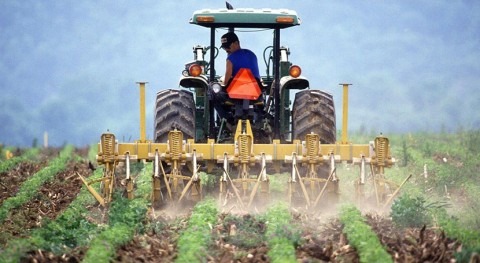 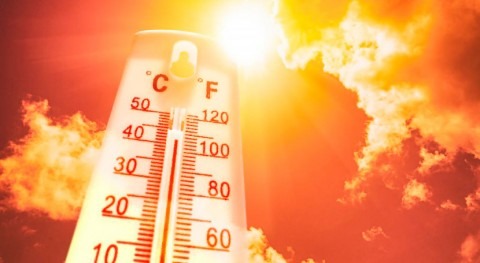 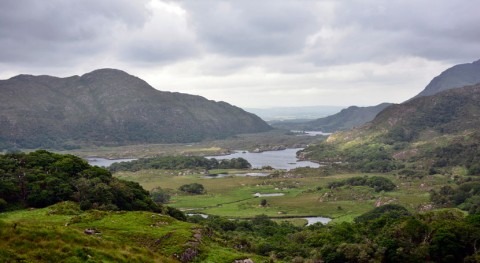 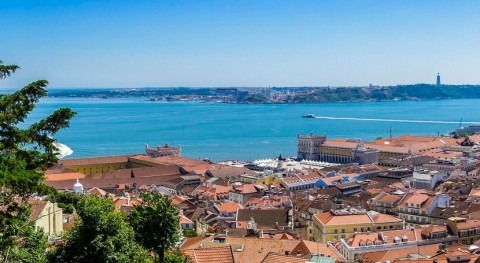