The European Commission adopted a new EU Strategy on Adaptation to Climate Change, setting out the pathway to prepare for the unavoidable impacts of climate change. While the EU does everything within its power to mitigate climate change, domestically and internationally, we must also get ready to face its unavoidable consequences. From deadly heatwaves and devastating droughts, to decimated forests and coastlines eroded by rising sea levels, climate change is already taking its toll in Europe and worldwide. Building on the 2013 Climate Change Adaptation Strategy, the aim of these proposals is to shift the focus from understanding the problem to developing solutions, and to move from planning to implementation.

Executive Vice-President for the European Green Deal, Frans Timmermans said: “The COVID-19 pandemic has been a stark reminder that insufficient preparation can have dire consequences. There is no vaccine against the climate crisis, but we can still fight it and prepare for its unavoidable effects. The impacts of climate change are already felt both inside and outside the European Union. The new climate adaptation strategy equips us to speed up and deepen preparations. If we get ready today, we can still build a climate-resilient tomorrow.”

Economic losses from more frequent climate-related extreme weather are increasing. In the EU, these losses alone already average over €12 billion per year. Conservative estimates show that exposing today's EU economy to global warming of 3°C above pre-industrial levels would result in an annual loss of at least €170 billion. Climate change affects not only the economy, but also the health and well-being of Europeans, who increasingly suffer from heat waves; the deadliest natural disaster of 2019 worldwide was the European heatwave, with 2500 deaths.

Our action on climate change adaptation must involve all parts of society and all levels of governance, inside and outside the EU. We will work to build a climate resilient society by improving knowledge of climate impacts and adaptation solutions; by stepping up adaptation planning and climate risk assessments; by accelerating adaptation action; and by helping to strengthen climate resilience globally.

Economic losses from more frequent climate-related extreme weather are increasing. In the EU, these losses alone already average over €12 billion per year

Adaptation actions must be informed by robust data and risk assessment tools that are available to all - from families buying, building and renovating homes to businesses in coastal regions or farmers planning their crops. To achieve this, the strategy proposes actions that push the frontiers of knowledge on adaptation so that we can gather more and better data on climate-related risks and losses, making them available to all. Climate-ADAPT, the European platform for adaptation knowledge, will be enhanced and expanded, and a dedicated health observatory will be added to better track, analyse and prevent health impacts of climate change.

Climate change has impacts at all levels of society and across all sectors of the economy, so adaptation actions must be systemic. The Commission will continue to incorporate climate resilience considerations in all relevant policy fields. It will support the further development and implementation of adaptation strategies and plans with three cross cutting priorities: integrating adaptation into macro-fiscal policy, nature-based solutions for adaptation, and local adaptation action.

Climate-ADAPT, the European platform for adaptation knowledge, will be enhanced and expanded

Our climate change adaptation policies must match our global leadership in climate change mitigation. The Paris Agreement established a global goal on adaptation and highlighted adaptation as a key contributor to sustainable development. The EU will promote sub-national, national and regional approaches to adaptation, with a specific focus on adaptation in Africa and Small Island Developing States. We will increase support for international climate resilience and preparedness through the provision of resources, by prioritizing action and increasing effectiveness, through the scaling up of international finance and through stronger global engagement and exchanges on adaptation. We will also work with international partners to close the gap in international climate finance.

Climate change is happening today, so we have to build a more resilient tomorrow. The world has just concluded the hottest decade on record during which the title for the hottest year was beaten eight times. The frequency and severity of climate and weather extremes is increasing. These extremes range from unprecedented forest fires and heatwaves right above the Arctic Circle to devastating droughts in the Mediterranean region, and from hurricanes ravaging EU outermost regions to forests decimated by unprecedented bark beetle outbreaks in Central and Eastern Europe. Slow onset events, such as desertification, loss of biodiversity, land and ecosystem degradation, ocean acidification or sea level rise are equally destructive over the long term.

The European Commission announced this new, more ambitious EU Strategy on Adaptation to Climate Change in the Communication on the European Green Deal, following a 2018 evaluation of the 2013 Strategy and an open public consultation between May and August 2020. The European Climate Law proposal provides the foundation for increased ambition and policy coherence on adaptation. It integrates the global goal on adaptation in Article 7 of the Paris Agreement and Sustainable Development Goal 13 action into EU law. The proposal commits the EU and Member States to make continuous progress to boost adaptive capacity, strengthen resilience and reduce vulnerability to climate change. The new adaptation strategy will help make this progress a reality. 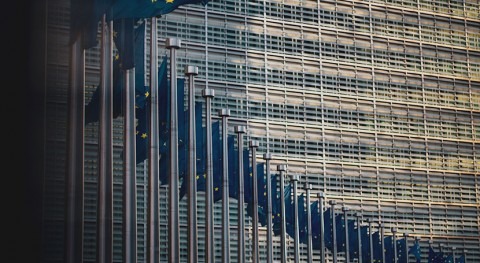 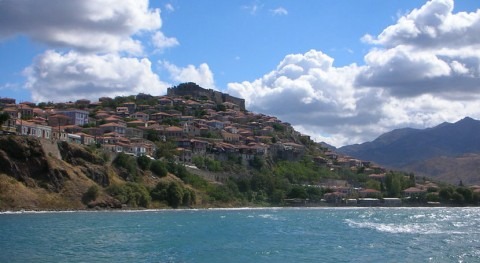 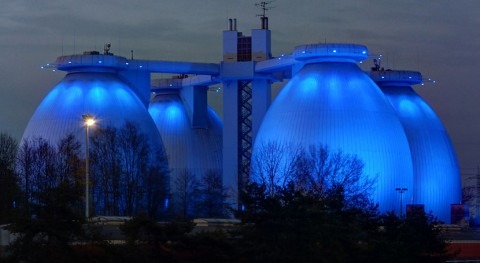 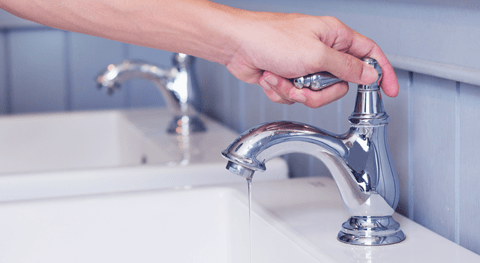 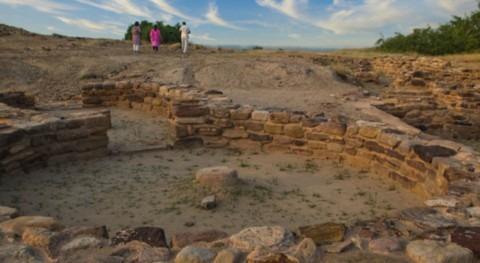 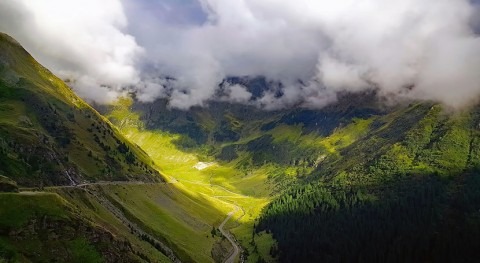 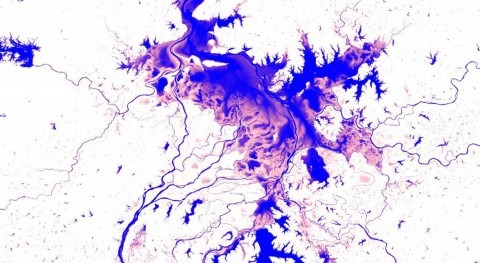 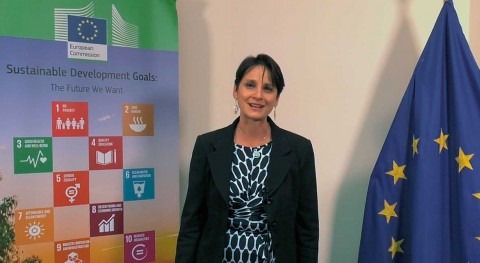 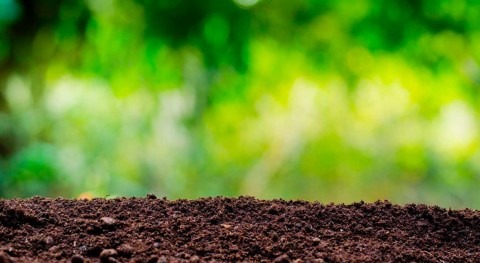