The European Investment Bank (EIB) is supporting the biodiversity strategy of Eau de Paris, the City of Paris municipal water authority, with a loan of €3.75 million under the Natural Capital Financing Facility to implement measures to restore river connectivity and various programmes to enhance biodiversity. Technical assistance will also be provided alongside the financing. This new loan follows the signing of a €130 million loan last July between the EIB and Eau de Paris to finance the authority’s 2021-2026 investment plan.

The EIB support for Eau de Paris includes specific financing for integrating nature into the water authority’s activities, with a loan of €3.75 million under the Natural Capital Financing Facility. Thanks to its biodiversity strategy, Eau de Paris has become key to the green transition, with the strategy underpinning its commitment to biodiversity at all stages of the water cycle. Its extensive network in the Île-de-France Region is a backbone of ecological connectivity, and this investment will enable all local authorities to help strengthen links with nature.

The investments include measures to restore watercourses and various programmes to enhance biodiversity in areas covered or owned by Eau de Paris, including aqueducts and wetlands such as the Ru du Dragon Natura 2000 site. The greening of a portfolio of buildings and facilities in the City of Paris, many of which are old, will contribute to Paris’s climate strategy and to the quality of life of Parisians. This loan is complemented by technical assistance to improve Eau de Paris’s biodiversity monitoring processes and to support specific projects.

The EIB support for Eau de Paris includes specific financing for integrating nature into the water authority’s activities, with a loan of €3.75 million under the Natural Capital Financing Facility

The EIB support for Eau de Paris’s biodiversity strategy follows the signing of a €130 million loan last July to finance part of its large-scale 2021-2026 investment plan. This includes the modernisation of drinking water infrastructure through rehabilitation, renewal and replacement works, measures to improve the reliability and security of supply, energy efficiency and renewable energy production measures, and new constructions and extensions to improve the treatment and distribution of drinking water.

“The signing of this financing marks a green start to the French Presidency of the Council of the European Union in the first half of 2022,” said European Commissioner for the Environment Virginijus Sinkevičius.

According to EIB Vice-President Ambroise Fayolle, “Investments in natural capital are essential for the modernisation of water supply infrastructure and for ensuring security of supply in a city the size of Paris. Eau de Paris’s projects support biodiversity and ecosystems, and the EIB, as the EU climate bank, is proud to be backing it through the Natural Capital Financing Facility.”

“The preservation of natural resources and biodiversity, and climate change mitigation and adaptation are at the heart of everything we do at Eau de Paris. The EIB support is a sign of confidence and optimism in addressing these fundamental issues,” said Dan Lert, Deputy Mayor of Paris in charge of the green transition, the climate plan, water and energy, and President of Eau de Paris. 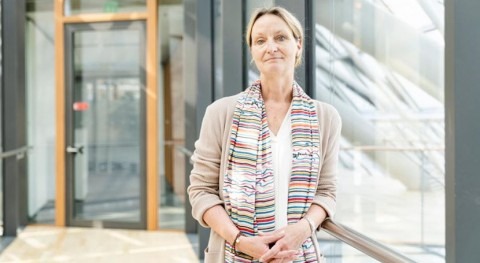 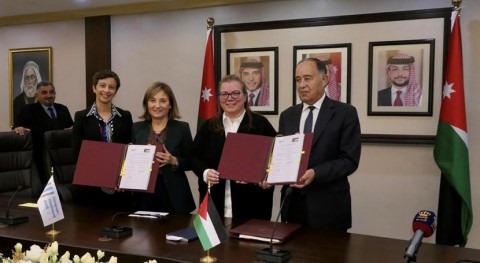 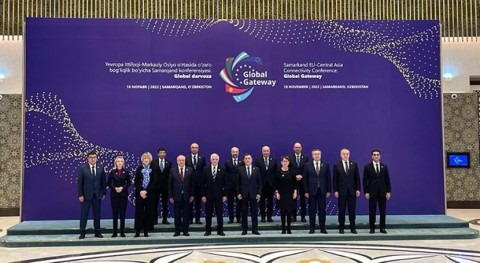