The European Investment Bank (EIB) continues to support development of water supply and sewers systems in Serbia with a new grant worth EUR 10 m. The grant to local municipalities in Serbia will improve access to drinking water, sanitation and living conditions for 600,000 people and contribute towards reduced pollution across the country.

The grant is a donation of eight EU member states, channelled to Serbia through EIB`s Economic Resilience Initiative (ERI) and Municipal Infrastructure Resilience Framework. It is the biggest grant allocated under the ERI in the Western Balkans and the first ever ERI-supported activity in Serbia.

This activity is a part of a EUR 80 m investment in Serbian water supply and sewers, financed also by a EUR 40 million loan signed in May 2019; the remaining part of the investment will be provided by the State and municipal budgets. Serbian partners from local municipalities will contribute to the project by developing relevant project documentation. The implementation is of projects planned between 2019 and 2024.

The investment grant was signed by the EIB`s Country Manager for Serbia Anna Solecki and Director of The Public Investment Management Office Marko Blagojevic. Serbian Prime Minister Ana Brnabic, EU Ambassador to Serbia Sem Fabrizi, the EIB`s  Regional Head of Office for the Western Balkans Dubravka Nègre and the ambassadors of Italy and Poland, Carlo Lo Cascio and Andrzej Kindziuk, the largest contributors to the ERI Fund, also attended the signing ceremony.

The Serbian Prime Minister Ana Brnabic said: “We are continuing to improving the quality of life of all citizens of Serbia. By strengthening the water supply at the site, we will get a better quality of drinking water and a more efficient system. Great gratitude to the EIB because it proved to be a reliable partner of Serbia in those projects that are important for our citizens, such as the Clinical Center in Nis, Corridor 10, Scientific Technological Parks we are building together”. 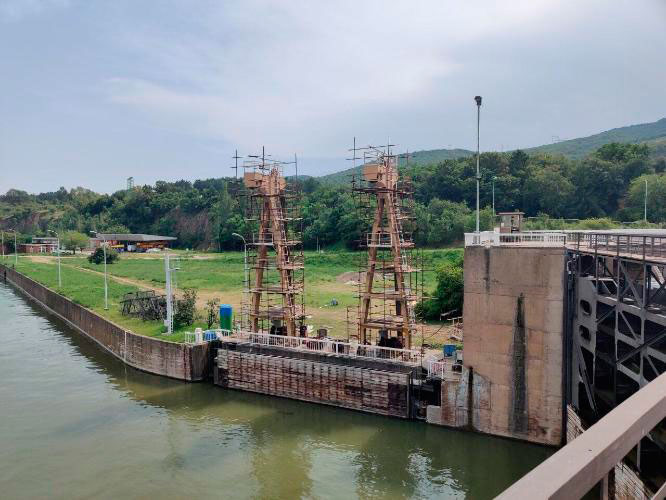 The European Union Ambassador to Serbia Sem Fabrizi pointed: "This significant EU contribution - in grant and preferential loan - confirms that the accession to the EU is focused on very concrete projects. Efficient water supply and new sewers facilities for more than half a million people translate into tangible results of the accession commitment regarding the environment undertaken by Serbia. Accession is a process and along it the well-being of citizens on an every day basis is key. Environment is an important point in any case. The core message of our campaign ‘EUzaTebe’ is to signal what the EU is doing for each and every citizen in Serbia."

EIB Director for Croatia, Italy, Malta, and Western Balkans Miguel Morgado said: As the Bank of the European Union, the EIB has been investing in the Western Balkans for over 40 years, bringing its expertise, the financing instruments and the commitment to generating impact and to addressing long-term needs in critical infrastructure as well as to support small and medium sized ventures. Only in the last 10 years, EIB provided more than EUR 8 bn to finance to projects in the region of which almost half of this amount in Serbia. The grant will help the relevant investments in Republic of Serbia to be more affordable and sustainable, thanks to our donors to the Economic Resilience Initiative”. 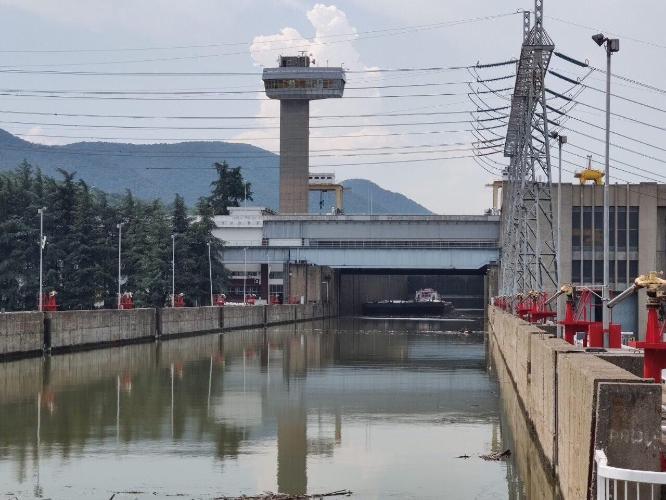 EIB representatives signed another ERI-enabled technical assistance grant with Serbia worth EUR 2.7 m to support development of inland waterway network on the country's largest rivers – the Danube and Sava rivers. This grant was signed with Serbian Minister of Construction, Transport and Infrastructure Zorana Mihajlovic.

"Government of the Republic of Serbia is committed to the development and investments in all types of infrastructure projects, including inland water transport where the total value of the projects is over 200 million euros. Some of the most important projects are implemented with EIB, such as the reconstruction of the Iron Gate 1 Navigational Lock, the expansion of Port of Smederevo, or the removal of the German sunken vessels from the World War II. The main goal of these investments is to enable a much better use of Danube as a transport corridor, to have more goods transported by using our inland waterways", said Minister Mihajlovic.

The grant will support the preparation and implementation of the EUR 200 m investment in a number of different projects to be implemented from 2019. As a part of this plan Serbia already signed a EUR 100 m loan from EIB earlier this year to improve functioning of the inland waterways navigation along Danube and Sava rivers in Serbia, which are part of the Trans-European Transport Network priority project Rhine/Meuse-Main-Danube inland waterway axis.  The loan will support a shift from road to waterway transport.

It will improve services to the local and regional industries as well as positively impact the agricultural sector, support economic growth and create jobs. The investments will also improve safety of navigation and enhance connections between European countries and regional cooperation.