The European Investment Bank has agreed to support priority water investment across Barbados, to improve water supply across the country. The USD 12 million loan to the Ministry of Finance will allow the Barbados Water Authority (BWA) to rehabilitate the island’s drinking water distribution network by improving efficiency, service quality and resilience to mitigate the adverse effects of climate change. The investments will also lead to improvements to the deteriorated wastewater treatment facilities in the water-scarce country.

The USD 12m EIB loan will allow for the modernization of water supply and sewerage systems on the island, leading to substantial energy savings, reducing water losses in networks and an improvement in wastewater treatment operations. The investment will focus on the rehabilitation of aged and deteriorated leaking infrastructure, pipes and reservoirs. The new investment will better protect water supply in Barbados from climate change and more frequent extreme weather.

EIB Vice-President, Emma Navarro said: “The EIB is delivering to ensure secure supply of clean water and ensure that water infrastructure is protected from a changing climate. As the largest international lender to the water sector worldwide, the EIB is pleased to be financing and providing its expertise to this project. This project will help to increase access to more efficient and reliable water supply in Barbados and build on our strong track record of supporting high-impact investment on the island and across the Caribbean”.

Minister for Energy and Water Resources, Hon. Wilfred Abrahams MP said: “We are facing very acute challenges with water and the water sector in Barbados.  Climate change is real and the Small Island Developing states of which Barbados is one are on the frontline of the battle and taking a disproportionate share of the climate change casualties. While we are in the grips of the worst drought in the living memory or most Barbadians our problems are compounded by the wastage of the very scarce supplies of water we do have through our aging infrastructure and delivery systems many of which were developed when Britain was still an empire. We have to be creative in our solutions and our relationships with our Financing Partners need to be nimble enough to provide practical and sustainable solutions in a timely manner. Barbados thanks the EIB for its continued assistance and partnership as we fight this battle together. Real partners, real solutions, real progress.”

EU Ambassador, H.E. Daniela Tramacere said: “Our Team Europe approach to support the water sector in Barbados has allowed the EIB to offer concessional financing conditions to the government. This will make the investments in resilient water infrastructure more affordable and helps reduce the government’s debt burden. The grant component for the EIB loan, made possible by European Development Fund resources, underlines how the EU is prioritising support for climate action around the world. The EU is proud to be part of such a transformative project for the Barbados water sector.”

Chair of the Barbados Water Authority, Leodean Worrell said: “The Board, management and staff of the BWA sincerely thank the EIB for their relentless support.  There is so much rehabilitation work to be done on our aging infrastructure. Without assistance such as what he have received from the EIB then there is only so far that the determination of our team can go. We wish in particular to thank Mr Floris Vermeulen whose enthusiasm was unwavering as was his belief in the New BWA. Without the assistance as partnerships such as what we share with the EIB we would be so much further away in fulfilling our mandate to Barbadians – to be the most efficient, reliable, cost-effective and customer oriented utility contributing to the social and economic development of Barbados.  As we move forward with this project we do so embracing our new mantra “Water is transparent and so are we”!  Thank you EIB!  Thank you and we look forward to many more projects such as these. On behalf of the people of Barbados, the BWA and its Board we say thank you for standing by us all.”

CAF Executive President Luis Carranza, said: “CAF’s financing to Barbados Water Infrastructure Rehabilitation Project is aligned with our regional strategy and water sector agenda, which helped 3 million people in Latin America and the Caribbean obtain better water services in 2019. This intervention reflects CAF’s commitment with infrastructure and sustainable development, particularly relevant at this point in time in Barbados, where we hope to contribute to strengthening planning capabilities and reducing access costs in the short term.”

Impact of the water project in Barbados

In concrete terms, the EIB investment will finance the replacement of about 16 km of aged pipes and the repair of water reservoirs and pumping stations will contribute to preserving the limited water sources in the island in a climate change adverse environment. It will improve the resilience of the water supply system to drought conditions and reduce energy consumption in the water supply network. A flexible component for urgent sewage treatment equipment purchases has been included in the loan. It is a long term investment in the country`s resilience to pandemics such as Covid-19, as it provides steady access to clean drinking water, critical for effective crisis mitigation.

The loan is supported by an interest rate subsidy from the European Union to reduce Barbados’ debt burden and help the country’s efforts to develop investments that lead to climate resilience and with high social and environmental impact.

The project is in line with objectives set in the "Joint Caribbean-EU Partnership Strategy", and with those set in the "Economic Partnership Agreement” between the Caribbean States and the European Community and its Member States.

It is also fully aligned with EIB’s priority areas of intervention under the Cotonou Partnership Agreement, namely sustainable development of water resources, sustainable management of natural resources, and climate change mitigation, adaptation and resilience. In addition, it is expected to contribute to Sustainable Development Goals 6 and 13 (Clean Water and Sanitation and Climate Action, respectively).

EIB in the Caribbean

The EIB is the largest multilateral public bank in the world and financed around EUR 8 billion in investments outside of the European Union last year. The EIB has supported development and economic activity in the Caribbean with loans and equity investment worth EUR 1.6 billion since its first operation in the region.  In Barbados, the EIB has provided a total of EUR 110 million to projects in the energy, transport, water, and private sector development (SMEs) sectors. 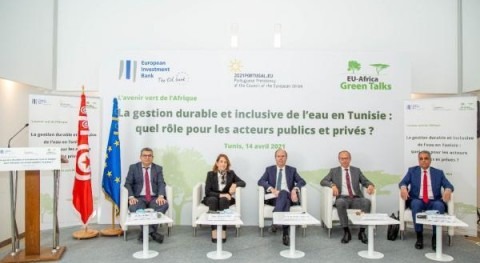 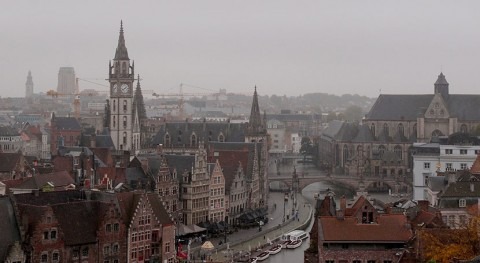 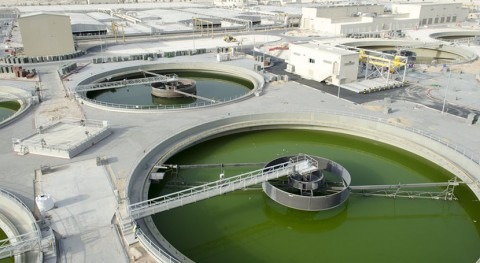 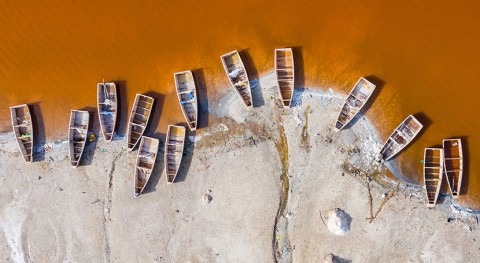 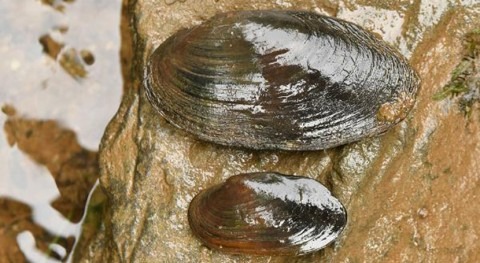 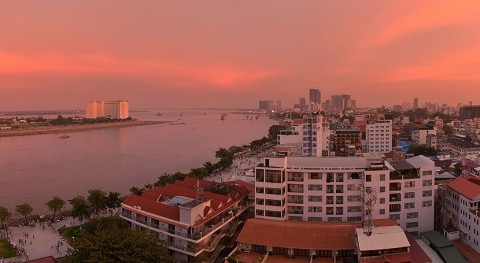 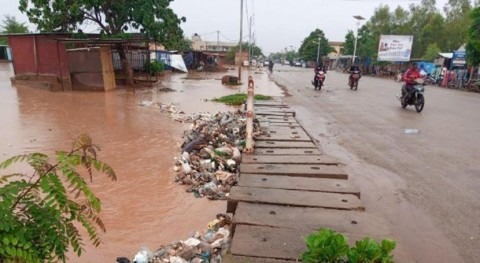 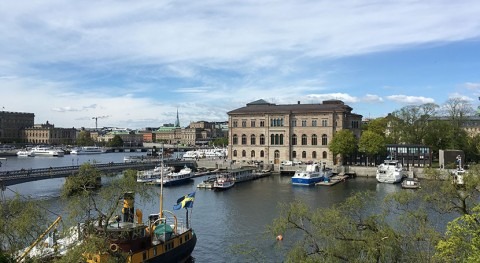 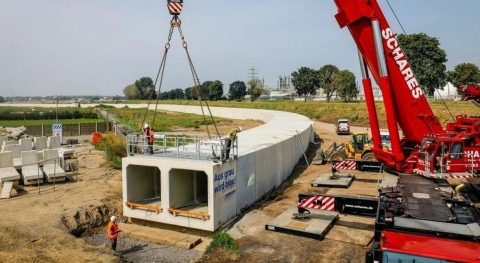 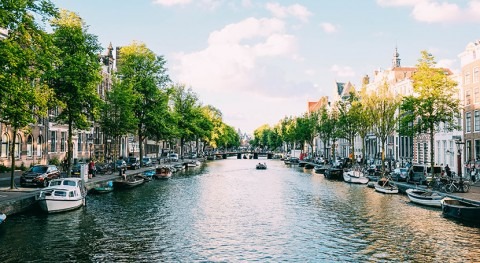 Global Handwashing Day: Our future is at hand – let’s move forward together
END_OF_DOCUMENT_TOKEN_TO_BE_REPLACED