The investment will allow the rapid scaling and adoption of its pioneering artificial intelligence FIDO AI which accurately detects, sizes and locates water leaks in real-time on any pipeline network.

Reinhard Huebner, the CEO of SKion Water GmbH, and Charles Vaslet, a Senior Partner at Emerald Technology Ventures, will join FIDO CEO Victoria Edwards and fellow founder Neil Edwards, who is also FIDO’s chief technology officer, on the board of FIDO Tech, along with non-executive board member Andrew Blatherwick.

Victoria Edwards, FIDO CEO, said: “We are very excited to announce this investment in FIDO from some of the world’s biggest names in water sector impact investment. It means that our disruptive approach to solving water leakage has come of age and we can quickly scale globally. I am particularly pleased that Reinhard and Charles are joining the FIDO board. They bring a wealth of expertise and knowledge about critical innovation and adoption in the water sector, and really believe in what we are trying to achieve. At least a third of the world's piped water is lost to leaks. This is a tragedy, but it is also an amazing opportunity. Leakage is a cheap, low-carbon source of water but until now it has always been in the 'too hard to do' box. New disruptive technologies like FIDO AI are the only way to drive down leakage and non-revenue water and to challenge the climate change disaster that is pushing our communities towards Day Zero; the day communities run out of water.”

Reinhard Huebner, SKion Water CEO, said: “Having run a leakage reduction crisis management project for a major UK water utility myself, I took one night out with a detection crew to understand the way FIDO revolutionizes leakage detection. The simplicity and precision of the FIDO solution in combination with the no capex business model will also allow utilities in poorer countries to find leaks and prioritize the largest ones for repair. Our operational companies in Asia Pacific and Latin America have already started to bring FIDO to utilities in their regions successfully. We are convinced that FIDO will be a major contribution to reducing network leakage losses and look forward to helping them deploy their solution across the world together with Emerald.”

Charles Vaslet, Senior Partner at Emerald, said: “FIDO Tech is rapidly winning business with its hardware agnostic AI platform that removes human fallibility from determining what is and is not a genuine leak with high accuracy. The company is skilfully led by Victoria Edwards, a seasoned entrepreneur, whose team has delivered rapid commercial traction through successive product innovation.”

Unlike conventional smart leak detection technologies, FIDO AI is a totally sensor-agnostic data-as-a-service technology which optionally includes free, easy-to-deploy sensors – giving it the potential to transform leakage outcomes even in the majority of global water networks with no existing digitisation.

Since emerging from UK water company United Utilities’ Innovation Lab in 2019, FIDO Tech has been named a top UK and Global Tech Innovator by KMPG and its technology is now used on five continents, having amassed what is believed to be the world’s largest and growing data library consisting of more than 2.5 million leak and non-leak samples and achieving an accuracy rate of over 92%. 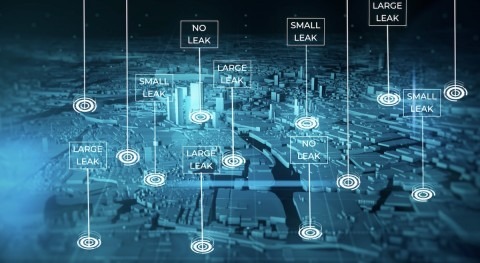 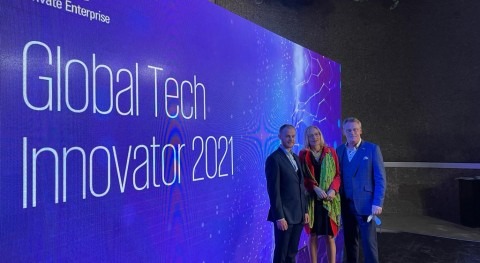 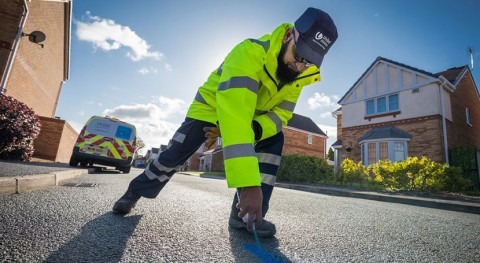 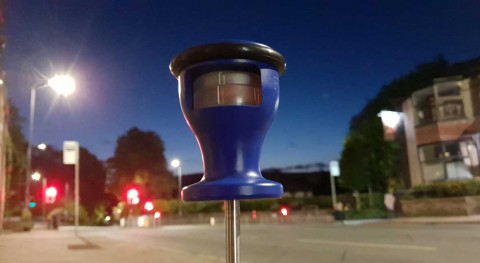