Along the coast of Egypt’s Nile Delta, construction of the remarkable, visionary city of New Mansoura was decreed in 2017. Its design, which includes a vine-like peninsula with outcroppings, is reminiscent of Dubai’s Palm Islands, World, and Universe artificial archipelago developments.

The first phase of the development will have a population of 250,000, and the final estimated population will be 1.5 million. Residences are designed for a range of incomes, and only citizens of the Daqahleya Governorate may purchase them, although the city is also envisioned as a holiday and medical tourism destination. New Mansoura will have a research university, and a new electric train will shuttle residents between New Mansoura and Mansoura — 54 km away in the heart of the delta — in just 15 minutes.

The Nile Delta faces many challenges, including international competition for Nile water, climate change, land use, coastal erosion, possible sea level rise, saltwater intrusion, and decreasing water quality. The Delta region accounts for approximately 2% of Egypt’s land area but supports approximately 41% its population. With 1,360 inhabitants per km2, it is at the high end of population density for agricultural regions worldwide. The region is fertile, supporting almost 63% of Egypt’s agriculture, but the nation struggles to support growth on its fixed share of Nile water in a naturally arid environment.

In addition to high agricultural use, approximately 40% of the country’s industry is located in the delta. Industrial waste and municipal effluent are discharged into coastal wetlands, putting pressure on the environment and public health.

At the beginning of this decade, water resources would not have been adequate to supply a development like New Mansoura. But, recent technological advances in reverse osmosis (RO) desalination have made desalination viable for a much wider market than ever before.

In March of 2019, a $74 million deal was announced for a New Mansoura desalination plant. The plant will be constructed by Hassan Allam EPC, with Fluence, through its joint venture International Co. for Water Services & Infrastructure (IWSI) acting as a technology provider with a $20 million contract.

Initial capacity will be 40,000 m3/d, but the plant will be prepared for an optional expansion to 80,000 m3/d. If the expansion is conducted, New Mansoura will have one of the largest desalination plants in arid Egypt, turning Mediterranean seawater into drinking water for the new city. Hassan Allam EPC will provide the marine intake and outfall, and other local works.

Fluence first entered the Egyptian market near the end of 2018 with a $7.6 million deal to supply the Ministry of Housing with three Smart Packaged NIROBOX™seawater desalination plants comprised of 12 Nirobox SW-XL units.

As we continue to focus on Egypt as one of the most promising desalination markets in the world, we’re deploying both Smart Packaged Solutions and custom engineered solutions to meet the growing water requirements. 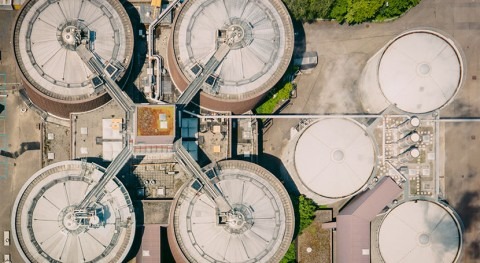 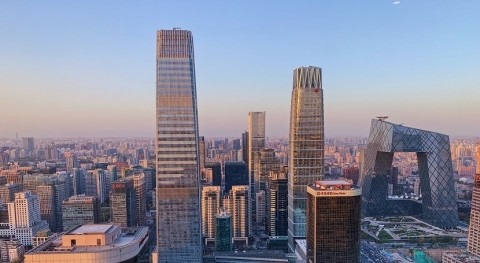 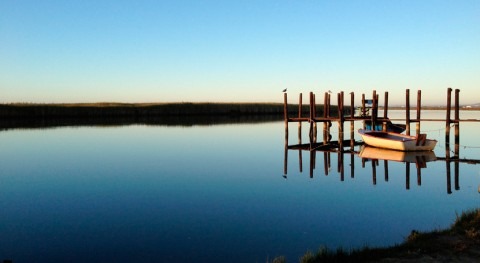 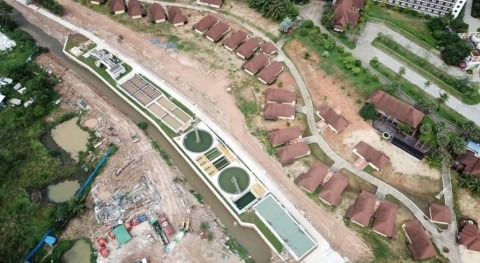 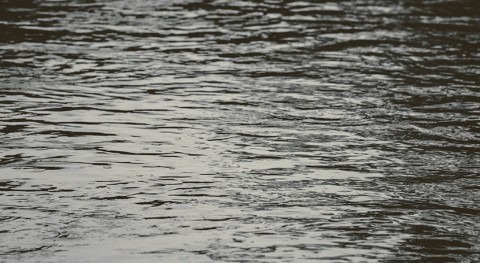 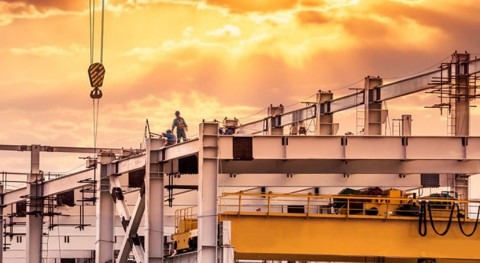 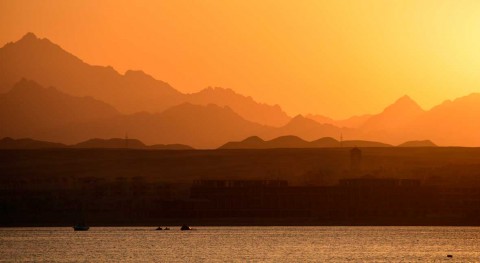 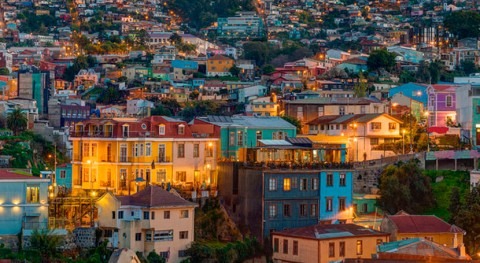