A disastrous drought in Somalia could leave some 2.2 million people - nearly 18 percent of the population - faced with severe hunger during the July-September period, FAO warned.

The UN agency issued a special alert on Somalia, indicating that the number of hungry people in the country this year is expected to be 40 percent higher than estimates made at the beginning of 2019.

A deteriorating nutritional status is also of major concern, according to the alert. Acute malnutrition rates as well as the number of acutely malnourished children being admitted to therapeutic feeding centres have sharply increased in 2019.

"Rains in April and early May can make or break Somalis' food security for the whole year as they are crucial for the country's main annual harvest in July, following the "Gu" rainy season," said Mario Zappacosta, FAO Senior Economist and lead of the Global Information and Early Warning System (GIEWS).

"A significant lack of rains in April and early May has rendered dry and barren up to 85 percent of the croplands in the country's breadbaskets, and according to the latest projections, food grown during the "Gu" season is likely to be 50 percent below average," he added.

The latest projection is based on data gathered by FAO experts - including sophisticated analyses of rainfall, temperatures, water availability and vegetation health - that point to the worst drought in years. Some rains are expected in May, but these will be insufficient and arrive too late for crop and pasture recovery before the onset of the dry season.

For example, in Somalia's Lower Shabelle region, which produces more than 60 percent of maize grown during the "Gu" season, severe dryness has prevailed so far, with only some scattered, below-average rains occurring in late April and early May.

Drought conditions also affected other major crop producing areas, including the Bay region's "sorghum belt", which accounts for more than half of the country's sorghum production during the "Gu" season, and the "cowpea belt" in Middle Shabelle, Mudug and Galgaduud regions.

Drought takes a heavy toll on herders and their livestock

Poor rains since last October have also taken a heavy toll on herders and their livestock as vegetation has been drying up and water has been increasingly scarce.

The FAO alert warns of a worrying number of animals in very poor health conditions - due to low body weight and drought-induced diseases - in the country's central and northern regions.

"Herders in the worst drought-affected areas - such as central Galgaduud and in northern Bari and Sanaag regions - have been forced to slaughter the offspring of their goats and sheep as they don't have enough fodder and water for all their animals, and try to save the milk-producing female livestock," said FAO Somalia Representative Serge Tissot.

"Many herders have not been able to replace livestock lost during the 2017 drought that ravaged the country, so they already have less resources. Now, on top of that, as food and water become scarcer, they have to pay higher prices for trucked-in water and their daily food," added Tissot.

Action is needed now to prevent loss of lives

Drought and early depletion of food stocks, compounded by declining employment opportunities and low wages for farmers, shortages of livestock products in pastoral areas as well as both heightened conflict and a reduction of humanitarian assistance since early 2019 have all led to a sharp deterioration of the food security situation in the country.

FAO is scaling up its response to prevent an already alarming humanitarian situation from getting even worse. For this, FAO urgently needs more funds as it aims to support 2 million drought-affected people this year by providing critical livelihood support such as cash assistance, quality seeds, tools, and other agricultural services so farmers can make the most of the next planting season.

Currently, FAO has a funding gap of about $115 million in Somalia. 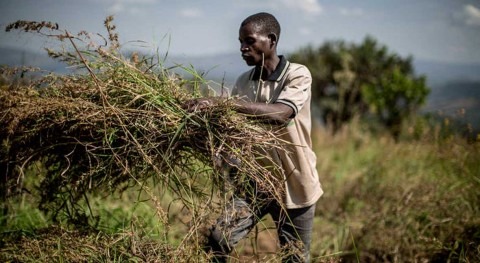 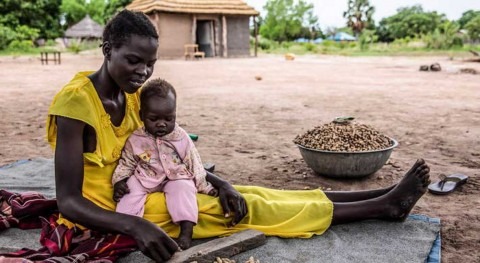 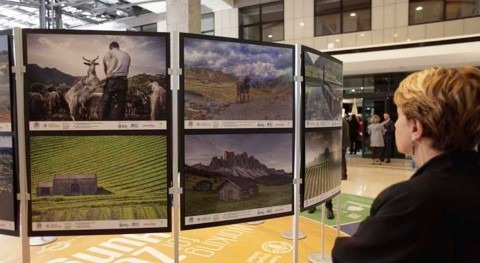 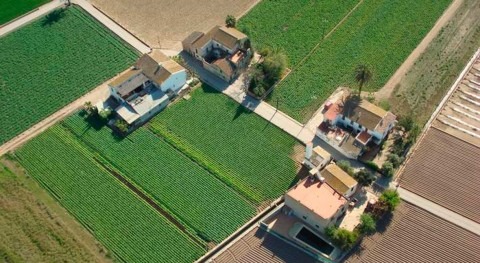 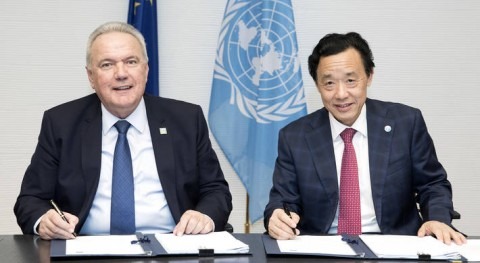 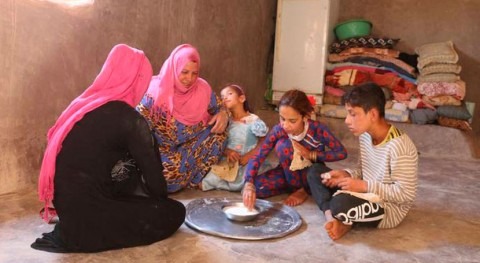 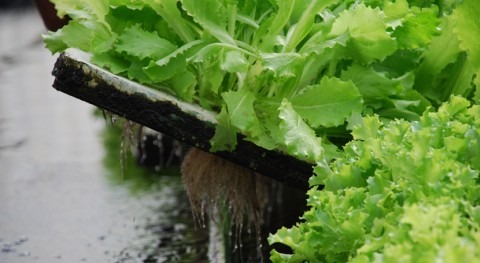 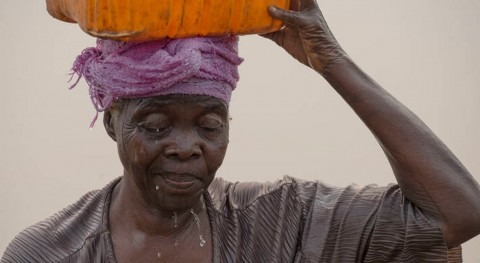 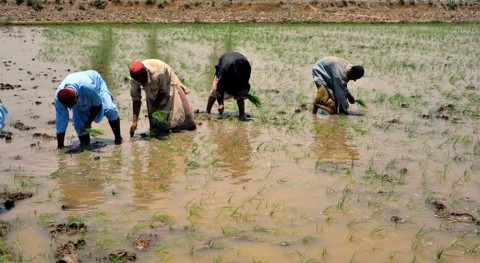 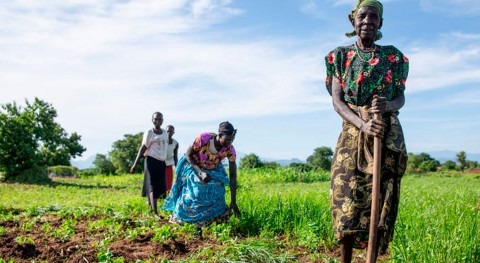 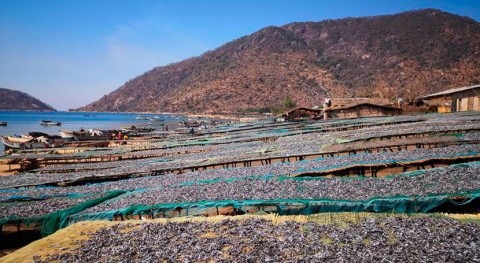 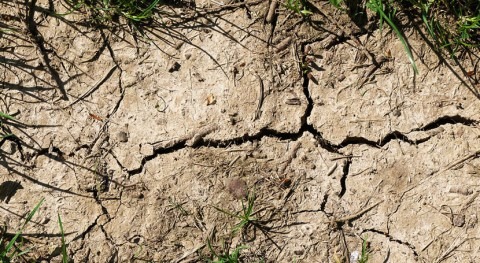 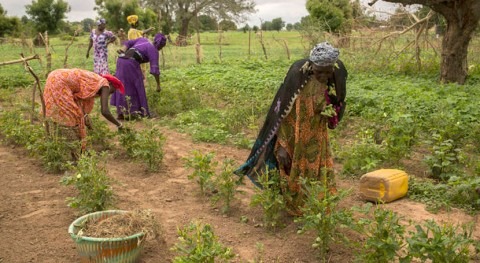