Fundación Botín
Fundación Botín's Water Observatory is a multidisciplinary think thank that aims to contribute to the improvement of water resources management in Spain and globally.
TwitterFacebookWeb

Maite Aldaya is a researcher associated with the Water Observatory of the Botín Foundation, as well as a consultant on sustainability and expert on water footprint. We interview her for the 'Women and Water' series. Previously, she has signed opinion pieces in iAgua and was interviewed for issue no. 6 of iAgua Magazine.

Answer: I have been fortunate to have an interdisciplinary background which has enriched me in many aspects, in particular thanks to a close collaboration with known multifaceted experts, such as Ramón Llamas (who led the Water Observatory with a pretty much female team), Arjen Hoekstra or Josefina Maestu. After finishing a PhD in Ecology at the University of Navarra and a Master in Environmental Policy and Regulation at the London School of Economics, I worked at different organisations. My research has focused on the water footprint, which deals with water use accounting and efficiency and the relationships between water management, consumption and trade, at the University of Twente (Netherleands), the Complutense University of Madrid and the Polytechnic University of Madrid. I have also worked for several international organisations, including the United Nations (UNEP, UN-Water, UNOPS and FAO) and spent a work term at the European Commission.

Currently I am a researcher associated with the Water Observatory of the Botín Foundation,  as well as a consultant on sustainability and expert on water footprint.

The gender gap is not unique to the water sector, it occurs in every context and production sector.

A: First of all, I think that the gender gap is not unique to the water sector, it occurs in every context and production sector.

According to this report, the gender gap in our country is larger with regards to political empowerment (the difference in the number of men and women represented in decision-making organisations: 0.421), and economic participation and opportunity (the difference between men and women with regards to salaries, the number of leaders and participation in the workplace: 0.539). With regards to the causes, in my view, there are several aspects, such as inequalities that are perpetuated at the socio-cultural level and established gender roles and stereotypes, but maybe one of the most relevant factors is the difficulty to maintain a work-life balance. 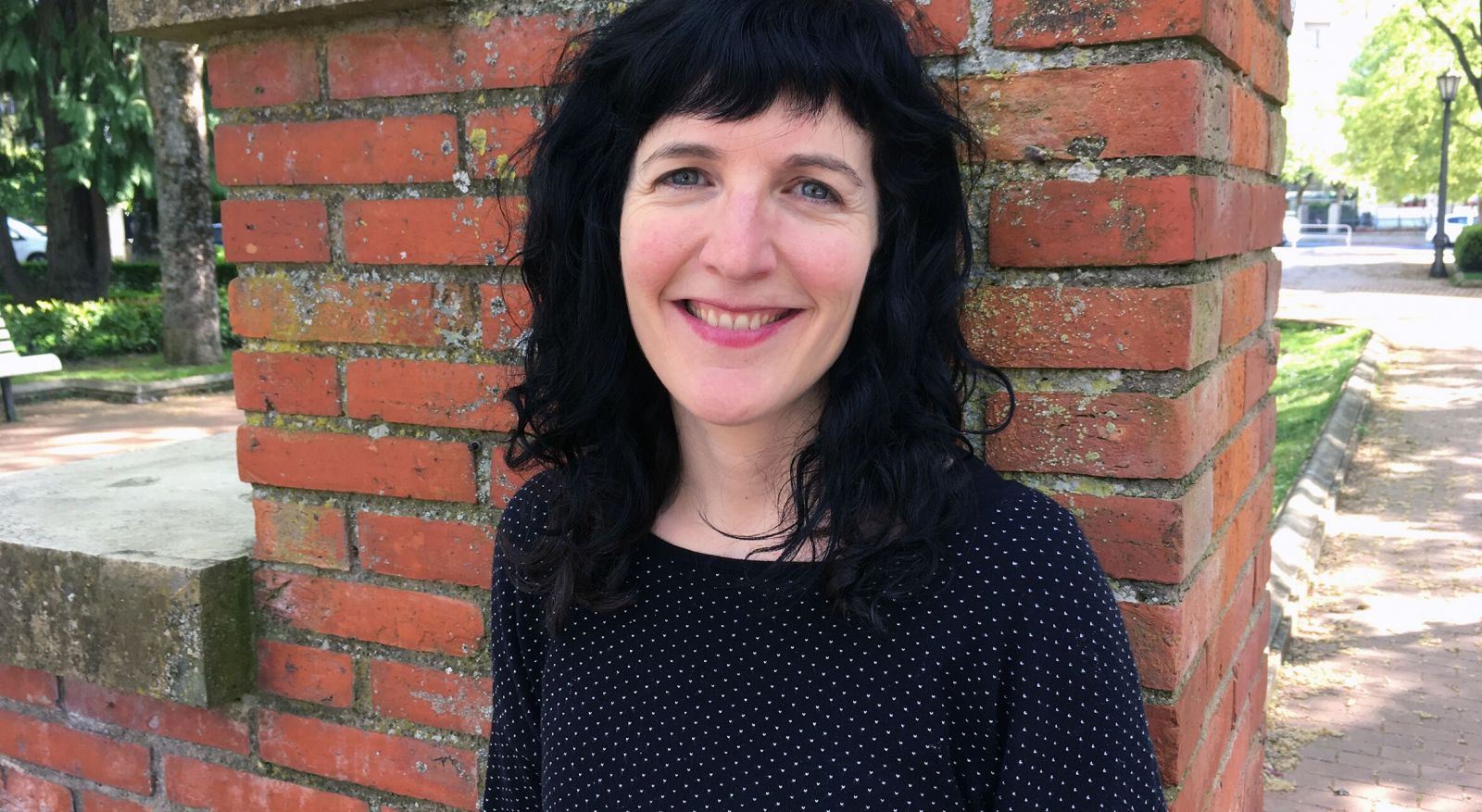 Q: Does your entity have any programmes and/or tools to foster equality, aimed to bridge the gender gap?

A: As a freelance researcher and consultant, I am thankful for a flexible working schedule that helps me achieve a work-life balance.

Q: Do you think that gender differences are less remarkable in younger generations? Why?

A: Let's hope that so-called millennials, born between 1982 and 2004, have acquired equity and social justice values based on their experience. In fact, a recent study by the Boston Consulting Group (2017) shows that young men are aware of the problem and have more progressive attitudes towards gender diversity, possibly thanks to the fact that when growing up, their experiences and role models where very different from the ones of earlier generations.

A: We could also consider legislative initiatives to reduce the salary gap, following the example of other countries. For example, Iceland has declared illegal to pay different salaries to men and women that do the same job, through a law that guarantees equal pay regardless of gender. And Germany will force German companies to reveal employees how much their opposite sex colleagues earn and parity will be required, through a salary transparency law.

A: In my experience, maybe the most important challenge has been achieving a work-life balance now that I am a mother. Regardless of whether babies are breastfed or fed formula milk, in Spain it is assumed that the mother will be responsible for childcare for the first few months, since paternity leave lasts 4 weeks while maternity leave lasts 16 weeks. Nevertheless, I have to recognise that I am lucky to have a fair and considerate partner, so I have been able to continue working on my research and, for example, publish an opinion article in Nature (Thank you Xabi!).

In Spain we still have a long way to go before we reach gender justice. For example, I think it would be important to have equal length paternity and maternity leave.

The Spanish Royal Academy of Exact Sciences, Physics and Natural Science, from whom I received their Young Researcher Award in 2013, has 44 male members and only 5 female members.

A: In my experience, the number of men and women is not balanced in some organisations. For example, as of May 2018, the Spanish Royal Academy of Exact Sciences, Physics and Natural Science, from whom I received their Young Researcher Award in 2013, had 44 male members and only 5 female members, according to their website, that is, only 2% are women.

A: In my view, the internationalisation of the water sector, together with the increase in telecommuting is helping women access the job market and achieve a better work-life balance.

Spain should pay attention to the gender gap, not only because inequality is unfair, but also because several studies indicate that improving the gender balance leads to better economic performance (World Economic Forum, 2017).