The government of Ghana has approved a $30 million water project for the town of Yendi to enhance the supply of potable water in the municipality.

This follows a successful roadmap on the peace process in the area in relation to the funerals of Ya-Na Mahamadu Abdulai IV and Ya-Na Yakubu II.

The Minister for Information, Kojo Oppong Nkrumah, noted that this is in line with governments commitment to ensure that by 2030 all Ghanaians have access to potable water.

“The provision of potable water to over one hundred and thirty-three (133,000) people through the Yendi project will be a giant step towards achieving this objective,” he said.

The project, he pointed out, is to be financed through a credit facility between the Government of Ghana and the Indian Exim Bank.

The Yendi Water Supply system is expected to serve the Yendi municipality and other surrounding towns and villages.

The system takes it raw water from River Daka which flows through a water treatment facility built in 1961.

The minister said government was delighted about the project because the Yendi Municipality among other things contributes to the Agricultural sector through the production of food and cash crops in large scale and blessed with iron ore deposits as well.

“The supply of potable water will therefore be an impetus to increase production and boost the mining potential,” he said.

Government is optimistic that the successful roadmap will help speed up the implementation of this project for citizens in the area and further announced that development projects planned for the area and will be implemented in due course.

How Ghana is addressing its water challenges 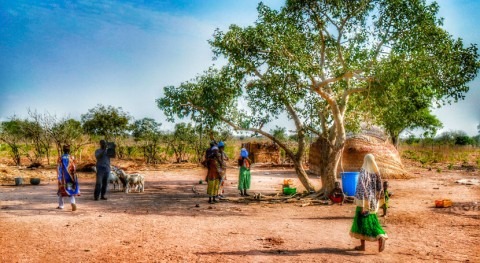 Turkey to support Ghana in sanitation and sustainable water supply 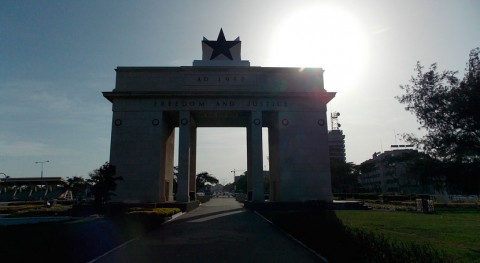 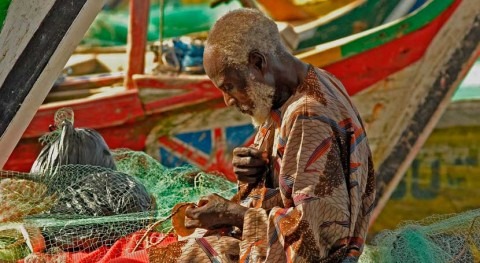