Governor Kathy Hochul signed a legislation allowing local water authorities to take legal action against drinking water polluters for claims that were previously barred due to the statute of limitations. Local water authorities may generally only file legal claims against companies within three years of when misconduct or contamination occurred.

"Every New Yorker deserves access to clean, safe and affordable drinking water," Governor Hochul said. "By signing this legislation, which gives local water suppliers another avenue to take action against polluters and recover the costs of treatment or filtration, we are making sure that we not only hold these companies accountable but also prioritize the health and wellbeing of New Yorkers."

Legislation (S.8763A/A.9824A) allows public water suppliers to revive any action, civil claim, or cause of action involving an emerging contaminant that may have been barred because the statute of limitations had expired. This allows local water authorities to pursue actions against polluters to recover the costs of treatment and filtration as a result of contamination.

The new law gives providers up to a year and a half from today to bring actions against polluters for claims that may otherwise be barred under the statute of limitations. In addition, the legislation defines an emerging contaminant as meaning any physical, chemical, microbiological or radiological substance that is identified or listed as an emerging contaminant in public health or any other law.

State Senator James Gaughran said, "This bill clarified the intent of my original legislation to allow public water suppliers to retroactively seek damages from polluters and hold them responsible for the cost of cleaning up contamination of our water supplies. I applaud the Governor for her ongoing commitment to ensuring New Yorkers have clean drinking water."

Assemblymember Fred W. Thiele Jr. said, "Emerging chemicals pose a serious threat to the underground aquifers that supply our drinking water on Long Island. We should not be forced to pay higher rates and taxes to clean up the contamination caused by irresponsible polluters. Polluters should be held accountable for the damage they have caused here on Long Island and across New York State. This bill makes it clear that in New York State it is the polluter who pays. My sincere thanks to Governor Hochul for approving this commonsense legislation, which gives needed remedies to public water suppliers and protects our environment."

Citizens Campaign for the Environment Executive Director Adrienne Esposito said, "We all need and deserve clean water, but we also need affordable water. The public didn't pollute our waters, industry did. Therefore, the public should not pay for the high cost of filtration. The legislation ensures that polluters can be retroactively prosecuted and held accountable for drinking water treatment needs. It ensures that polluters will be held responsible for the significant cost of treating our drinking water supplies. This is a terrific victory for clean water, affordable water, and public health protection. We are delighted that Governor Hochul has signed this bill and advanced the goal of clean, affordable water in New York State."

Long Island Water Conference Chairman Kevin Durk said, "The signing of this bill into law is absolutely critical for water providers. It will greatly support our efforts to hold polluters responsible for contamination and strengthen our ability to recover expenses associated with treating for contaminants in our drinking water supplies. We wholeheartedly thank Governor Hochul as well as the members of the Senate and Assembly for these actions that will benefit every water provider in the region as well as the millions of Long Islanders we collectively serve."

Chair of the Suffolk County Water Authority Board Patrick Halpin said, "The signing of this bill will help ensure that the polluters, not ratepayers, are paying for the costs to remove their pollution from our water. We at SCWA thank Governor Hochul for protecting SCWA ratepayers, our access to the courts, and the environment." 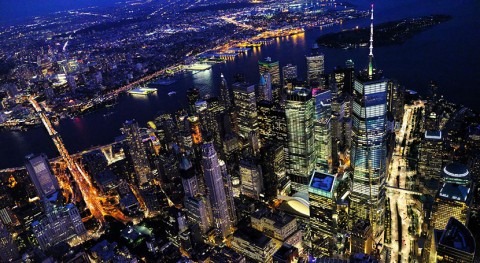 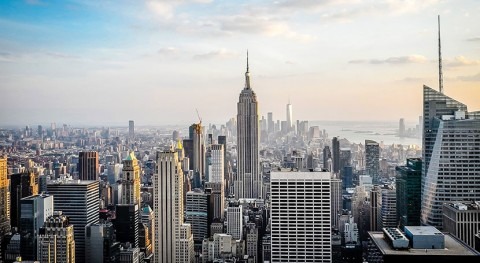 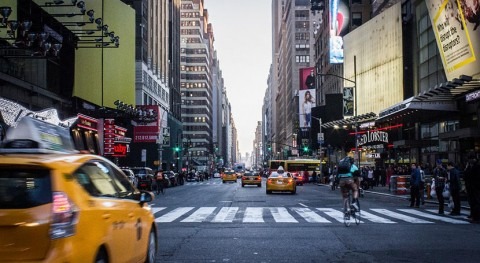 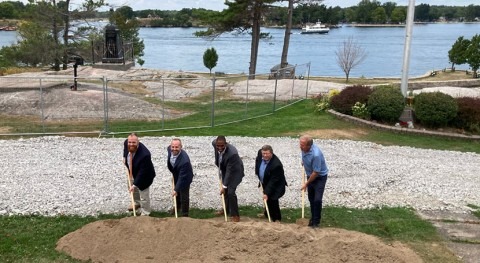 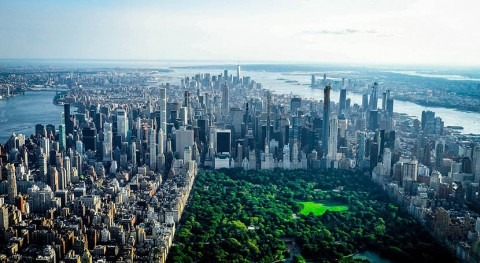 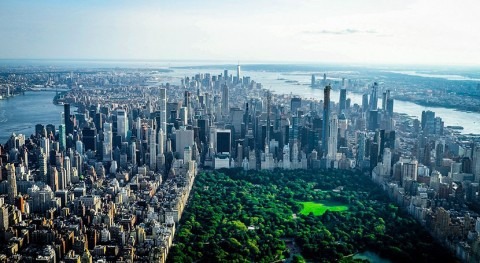 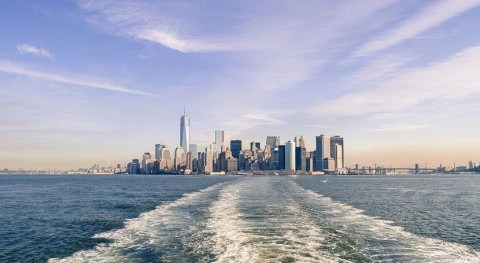 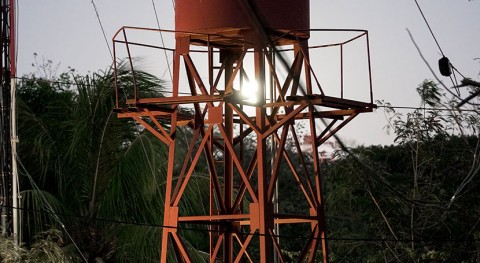 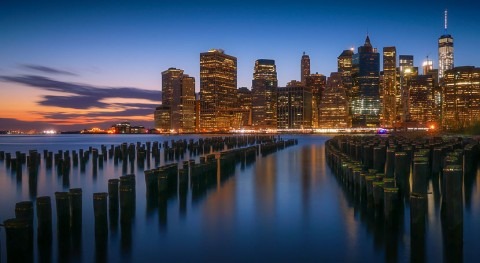