An environmentally friendly gin distillery could use hydrogen power to produce sustainable gin as part of £390 million government investment to reduce emissions from industry.

The HySpirits project will explore the possibility of converting a craft gin distillery in Orkney in Scotland from using liquid petroleum gas - currently used in gas barbecues and outdoor heaters - to hydrogen to make the process more environmentally friendly.

Funding for the pilot project is part of £390 million government funding announced to help industry cut emissions. This includes a:

It’s great to know we can all enjoy an environmentally friendly tipple while helping our planet as we press towards a net zero emissions economy by 2050.

Developing hydrogen technology has the potential to not only reduce emissions from industry, but could also help us seize the opportunities of the global shift to cleaner economies – with the prize of up 2 million jobs and £170 billion of annual exports by 2030.

Working with the European Marine Energy Centre’s plant – which uses wind and tidal technology to produce hydrogen – the HySpirits project would use this locally-produced ‘green’ hydrogen to supply zero-carbon heat for the gin distillation process. If successful, this would reduce emissions from the plant by around 86 tonnes of CO2 every year – the equivalent annual emissions from 10 homes or 18 cars – and show how the UK’s growing craft brewing industry can switch from using fossil fuels to cleaner alternatives.

HySpirits and the Dolphyn projects are just 2 out of 20 companies that have secured a share of up to £40 million of government funding to explore how the use of hydrogen can be rolled out across the UK – a crucial step towards the end of the UK’s contribution to global warming. Out of these, a further 7 projects have been selected to develop their concepts covering a range of sectors including steel, food and drinks, nickel, cement, and glass. The best of these will be awarded up to £7.5 million to move their technologies towards commercialisation.

Moving to a cleaner, greener economy could help the UK seize the benefits of clean growth, with the potential of 2 million jobs and £170 billion of annual exports by 2030, which hydrogen could be a part of.

Today’s announcement follows sustained support for low-carbon technologies from the government, which includes recently investing £26 million into 9 carbon capture schemes. One of these, in Cheshire, will soon become the UK’s largest CCUS project, with the captured chemicals potentially being used to make a range of products, from beer and eye drops to instant noodles.

The government’s Clean Growth Strategy similarly highlights the need for industry to begin to switch from fossil fuel use to low carbon fuels such as biomass, hydrogen and clean electricity.

Energy-intensive industries currently produce approximately 24% of global emissions and account for around 10% of emissions in the UK. Low carbon hydrogen could play an important role in decarbonising heavy industries including cement and glass as well as power, heat and transport. To reach this goal, beyond 2030, the switch to low carbon fuels will need to substantially increase in scale, and hydrogen could be used to power our factories, fuel our vehicles and heat our homes.

Today’s funding places the UK at the forefront of this clean-tech roll-out to meet the challenge of scaling up hydrogen production for use in fuel cells and electrolysis, the automotive and rail sectors, as well as boiler manufacture. 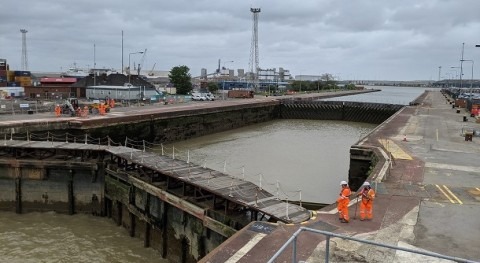 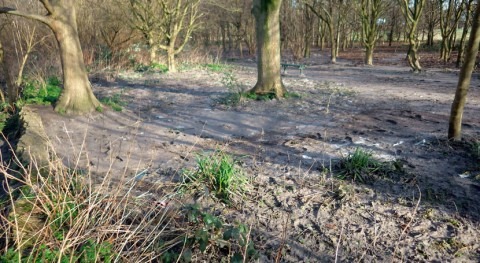 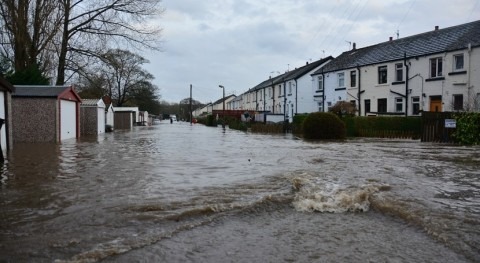 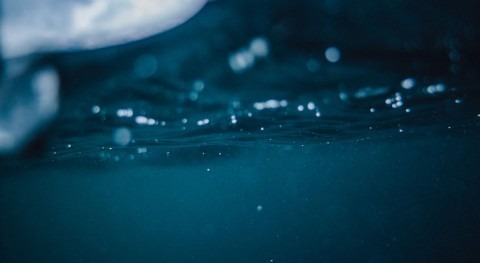 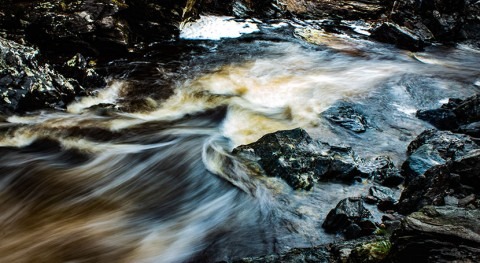 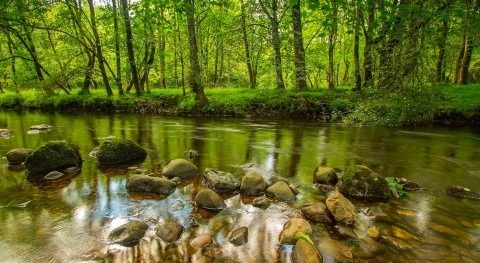 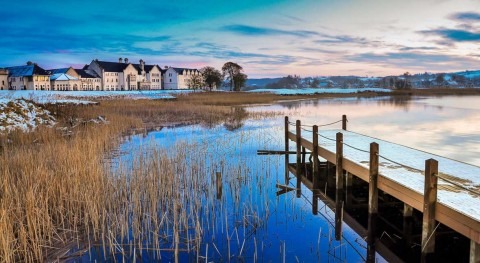 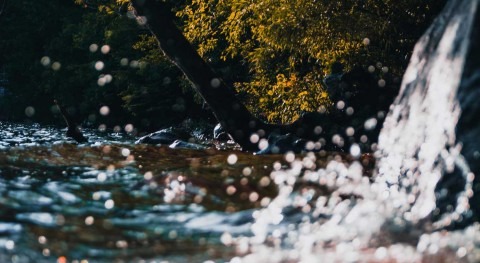 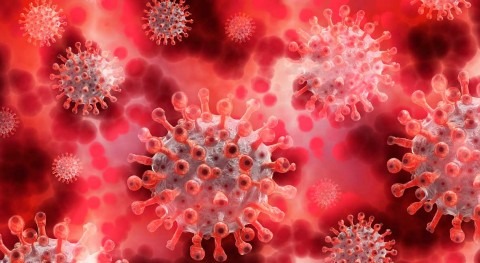 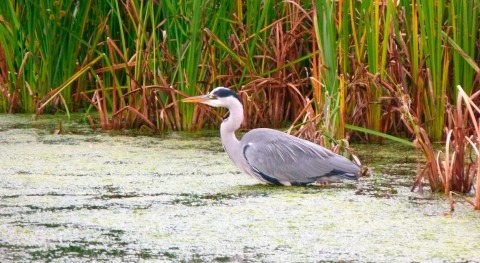 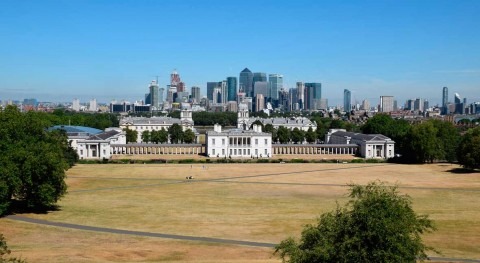 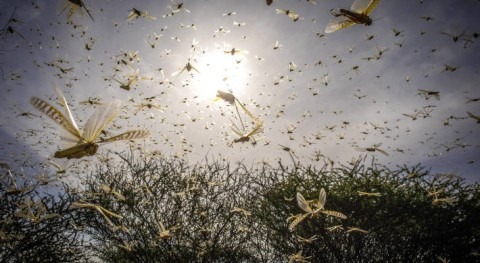 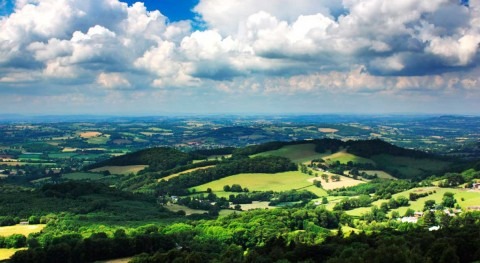 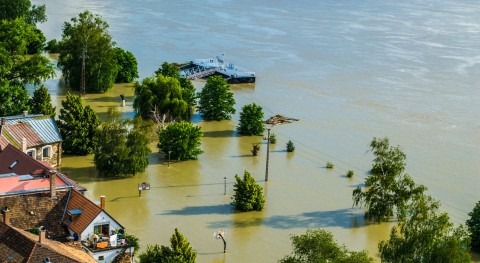 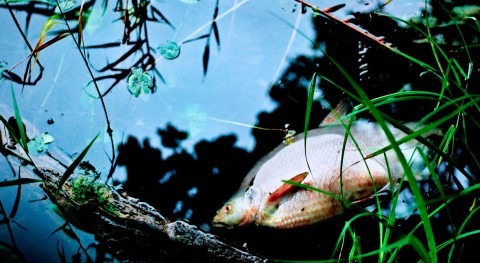 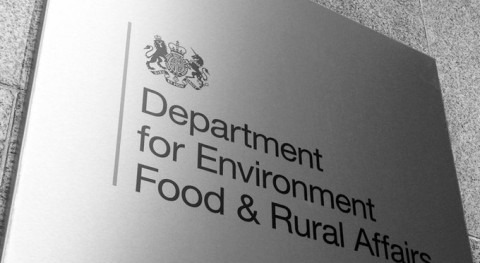