Southern Water has been handed a record £90 million fine after pleading guilty to thousands of illegal discharges of sewage which polluted rivers and coastal waters in Kent, Hampshire and Sussex.

The sentence follows 51 guilty pleas to widespread and long term breaches of environmental law by Southern Water between 2010 and 2015. The offences were found to be caused by deliberate failings, causing major harm (Category 1) to protected areas, conservation sites and oyster beds.

The case, which is the largest criminal investigation in the Environment Agency’s 25-year history, saw pollution offences from 16 waste water treatment works and one storm overflow brought together in one prosecution at Canterbury Crown Court.

In giving his sentence, the Honourable Mr Justice Johnson said: Each of the 51 offences seen in isolation shows a shocking and wholesale disregard for the environment, for the precious and delicate ecosytems along the North Kent and Solent coastlines, for human health, and for the fisheries and other legitimate businesses that depend on the vitality of the coastal waters. Each offence does not stand in isolation. It is necessary to sentence the company for the totality of the offences to which it has pleaded guilty. But even that does not reflect the defendant’s criminality. That is because the offences are aggravated by its previous persistent pollution of the environment over very many years.

Southern Water charges its customers for treating wastewater and is required by permit to properly treat wastewater so as to protect the environment. Instead, the court heard SWS admit to causing 6,971 illegal discharges over the offending period (2010-2105), which lasted a total of 61,704 hours, the equivalent of 2,571 days or just over seven years.

The court were told Southern Water deliberately presented a misleading picture of compliance to the Environment Agency, hindering proper regulation of the company.

This negatively impacted businesses and community groups, with discharges into designated shellfish waters causing a long-term deterioration in the shellfish flesh quality – leaving some areas unsuitable for harvesting shellfish for human consumption – resulting in lost business for shellfish producers.

The Environment Agency’s successful prosecution secured the largest fine for environmental pollution by a water company to date, which will be paid out of company operating profits – protecting customers from having to pick up the tab for illegal pollution.

With nature in crisis, no one should profit from undermining environmental laws. This sentence shows fines for environmental offences are starting to reach the same level as the highest fines for crimes in financial services and that is good. There is growing scrutiny of the environmental performance of companies all over the world, this sends an important message to global investors that England expects businesses to perform to the highest standards.

Like all water companies, Southern Water has a responsibility to operate in accordance with permit conditions and protect against serious pollution. In its deliberate, widespread and repeated offending, it has failed the environment, customers and the system of environmental laws the public puts its trust in. Polluters must pay, the Environment Agency will continue to do everything in its power to ensure that they do.

The Environment Agency has worked closely with Ofwat, the economic regulator, which imposed a £126 million penalty on SWS in 2019 as a result of the company’s regulatory failings over the same period. Today’s sentencing is part of the criminal investigation into permit breaches and environmental harm.

Environment Minister Rebecca Pow said: The findings in this case were shocking and wholly unacceptable. Water companies should not be letting this happen and those that do will be punished by the full force of the law. This fine, the largest ever imposed on a water company, is absolutely appropriate and welcomed. It will rightly be paid solely from the company’s operating profits, rather than customer bills. I have spoken directly to the industry about taking their environmental responsibilities seriously, protecting rivers, lakes, streams and the wildlife that rely on them. Some companies are making welcome strides, but we still need to see significant improvements from others. 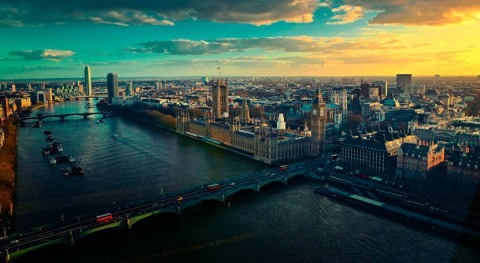 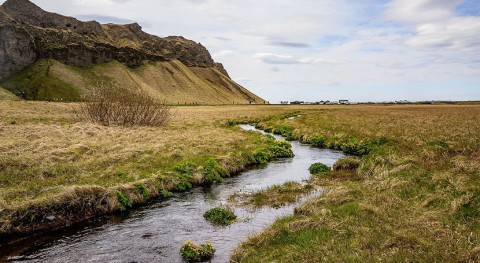 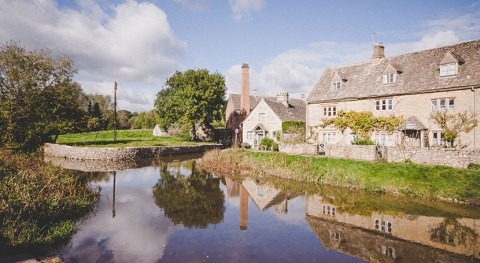