A new study published in AGU’s Journal of Geophysical Research: Oceans analyzing water temperatures, density and salinity in the Black Sea from 2005 to 2019 finds warming winter weather is warming the middle water layer of the Black Sea, known as the cold intermediate layer, which exists between the oxygen-free bottom layer of the sea and the oxygenated top layer of water. This warming is causing the cold intermediate layer to mix with the other two layers of water, according to the new research.

This intermediate layer has fluctuated in the past, but in the last 14 years its core temperature has warmed 0.7 degrees Celsius (1.26 degrees Fahrenheit). The blending of the cold intermediate layer with the other layers of water could enable the water masses from the deeper layers of the sea to eventually infiltrate the top layer, which would have unknown impacts on the sea’s marine life.The new study suggests climate change is causing the intermediate layer to warm and change, but natural fluctuations could also be playing a role, according to the study’s authors.

Studying changes in smaller water bodies like the Black Sea shows scientists how larger bodies of water might evolve in the future. The new study suggests what might happen to Earth’s oceans as the climate continues to warm, according to the researchers. Water masses, which exist in bodies of water around the globe, influence Earth’s climate and move nutrients around the world. Changes in oceanic masses’ composition could reshape global currents, affecting the planet’s climate and ecosystems.

It is difficult to study massive water masses in the oceans so scientists use regional water masses like those in the Black Sea to determine how climate change could be affecting oceanic masses. “We want to at least know what could happen under different global climate change scenarios,” said Emil Stanev, a physical oceanographer at Helmholtz-Zentrum Geesthacht Center for Materials and Coastal Research in Geesthacht, Germany, and lead author of the new study. The Black Sea lies between the Balkans and Eastern Europe and receives water from many major European rivers. It also receives and loses water through the Bosporus Strait, which links the Black Sea to the Mediterranean. The Black Sea’s water stratification comes from the mixing of different water sources, creating water masses within the sea.

Water masses have distinct temperatures, salinities, and densities, usually identified by their horizontal and vertical positions in bodies of water. The Black Sea’s cold intermediate water mass’s depth varies depending on its distance from the shore. The mass separates low-saline surface water from the high-saline bottom water. Each of the sea’s water layers hosts specific organisms suited to its oceanographic conditions.

Scientists previously studied the Black Sea’s cold intermediate layer, but they had not analyzed how it has changed over time. “They didn’t pay too much attention to the evolution of the water masses,” Stanev said.

In the new study, Stanev and his colleagues charted the evolution of the Black Sea’s cold intermediate water mass for 14 years, comparing its progression with the region’s climate trends. They used battery-powered floats to measure the temperature, density and salinity from the sea surface down to 1000 meters (3281 feet) at various points throughout the seasons. They then compared the float data to surface air temperatures to see if there was a correlation between warmer winters and changes in the cold intermediate water mass’s temperature and salinity.

They found winter weather fluctuations changed the temperature and salinity of the cold intermediate layer, but the density of the water mass remained almost the same. The Black Sea’s cold intermediate layer became warmer, allowing its edges to blend with the top and bottom layers of the sea. If this trend continues, it could potentially change the stratification of the sea, according to the study’s authors. Restructuring the layers could bring sulfides, corrosive and noxious chemicals at the bottom of the sea, up to the surface, impacting marine wildlife and tourism.

Climate change might be warming the sea, but natural variability could also be responsible, according to James Murray, a chemical oceanographer at the University of Washington, who was not connected with the new study. Past research both by Murray and other scientists has shown the Black Sea’s water layers have cycled through warm and cool periods since the 1950s. However, the Black Sea’s cold intermediate layer has never been this warm, Murray added.

Both Stanev and Murray agree that more research on the evolution of the Black Sea’s layers is necessary. Continuing to study the Black Sea’s cold intermediate layer and its fluctuations will indicate whether climate change is behind the layer’s gradual disappearance. 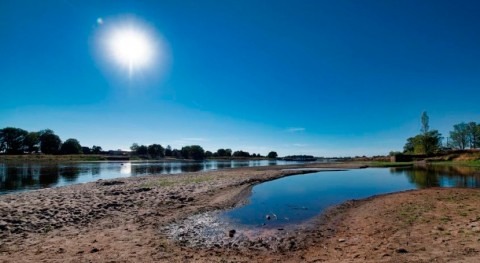 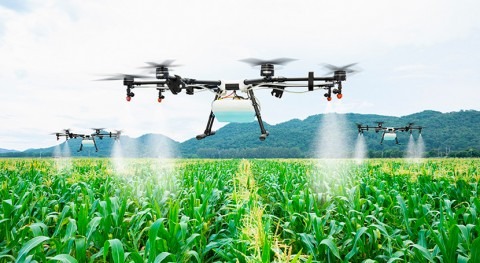 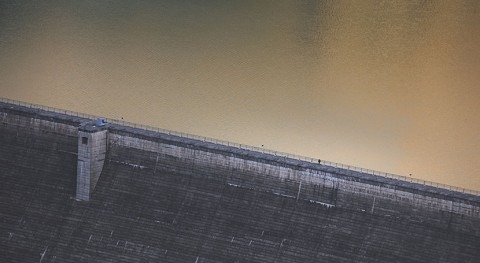 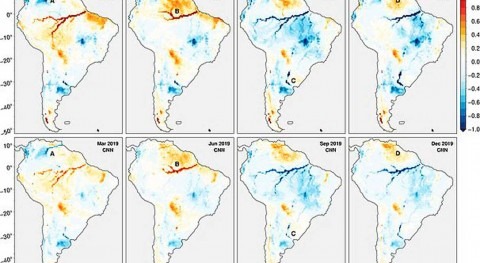 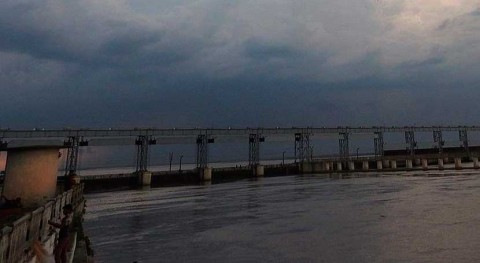 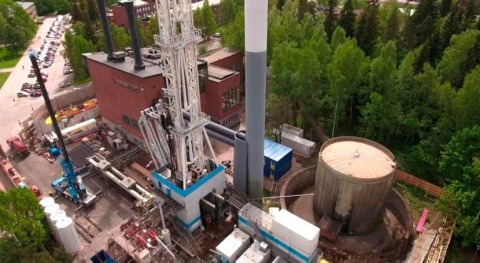