General419
Institute of Physics
The Institute of Physics is the professional body and learned society for physics in the UK and Ireland. We inspire people to develop their knowledge, understanding and enjoyment of physics.
TwitterLinkedInYoutubeWeb

Effective governance and investment decisions need to be informed by reliable data, not only about where groundwater exists, but also the rate at which groundwater is replenished. For the first time using ground measurements, a recent study has quantified groundwater recharge rates across the whole of Africa—averaged over a fifty-year period—which will help to identify the sustainability of water resources for African nations.

The study, led by the British Geological Survey and involving an international team from the UK, South Africa, France, Nigeria, and America, developed a dataset of 134 existing recharge studies for Africa for the period from 1970 to 2019 to create a valuable resource providing an overview of the recharge pattern across the continent. Long-term average recharge values were evaluated, and each data source was critically reviewed. The recharge data were then analyzed using a linear model, to map across Africa. The resulting dataset provides the first such ground-based approximation of the renewability of groundwater storage in Africa. The results have been published today in Environmental Research Letters, and the maps and data are freely available online for governments, researchers and NGOs to use.

Lead author of the paper, BGS Hydrogeologist Professor Alan MacDonald explains the need for this research: "In many parts of the world, rapid increases in groundwater pumping have led to unsustainable conditions, characterized by falling water tables and problems with water quality. Consequently, quantifying the scale of groundwater recharge is critical to characterize the resilience of groundwater supplies to both increased use and climate change."

Estimating groundwater recharge is difficult, as the authors outline: "There is no one method that can directly quantify the volume of rainwater that reaches the water-table, so the focus of the research has been to combine many different methods, each appropriate to the different environments in Africa and then aggregate them using statistical techniques." 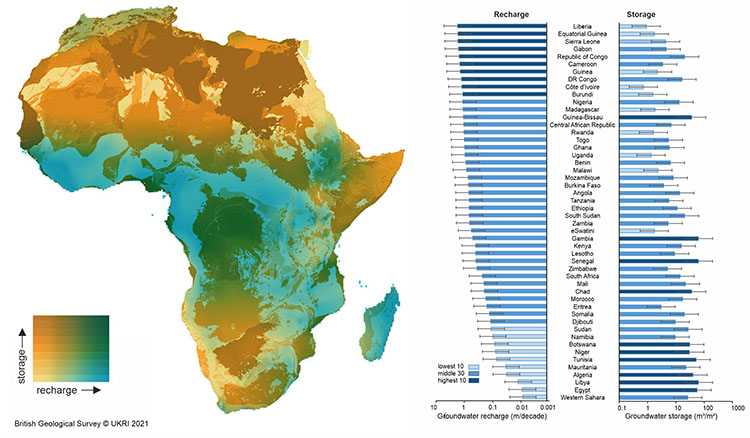 The results show that at a continental scale, long-term average rainfall predicts groundwater recharge but there are differences at a local scale due to soil and landcover and from year to year, due to the variability in the intensity of rainfall. Approximately 2% of all groundwater storage is replenished in Africa every decade and recharge can occur even in semi-arid areas. This research turns around some widely held perceptions and provides hope for the continent as it rapidly grows in population and infrastructure development.

It is hoped that the groundwater recharge maps will help show where there is potential to sustainably develop more groundwater and where it could be wise to invest effort in monitoring groundwater that may be at risk of depletion or susceptible to drought. The research could also help countries locate where new more detailed studies should be focused and how to design these studies, identifying which methods may be the best to use.

Professor Seifu Kebede from the University of KwaZulu Natal, a co-author of the paper adds: "This effort brought together extensive African knowledge with expertise from other countries to provide information to sustainably develop water resources and overcome some of the most pressing issues countries often face, such as drought, deprivation, and starvation." 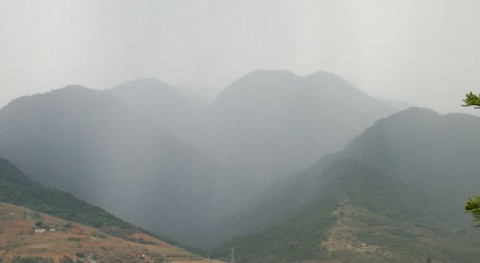 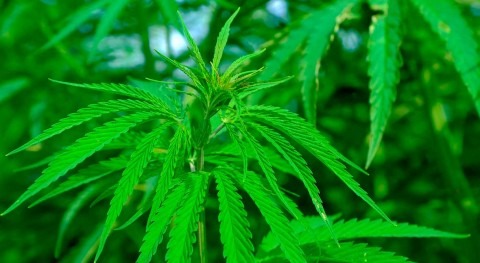