How will climate change influence water supplies a hundred years from now? To answer questions like this, water scientists use scientific models. Among these is the IAEA’s isotope-enabled water balance model, which can help experts accurately and reliably predict the impact of climate change on water resources far into the future. The information they collect can support decision makers in developing sustainable water use policies for generations to come.

This is one of the topics that water experts will discuss during the IAEA's International Symposium on Isotope Hydrology, taking place on from 20 to 24 May in Vienna, Austria.

Models draw on existing data and are used to study and understand ideas, objects and processes that are difficult to observe directly. This includes making predictions, such as forecasting next week’s weather conditions or estimating unemployment rates over the next five years. While models present a more general and simplified version of the real world, each aspect of a model is calibrated to provide an accurate reflection of how the real world works.

Water balance models describe the water cycle in terms of precipitation, evapotranspiration, stream flow and changes in water storage. Unlike many traditional water balance models, the IAEA’s model uses isotopes to calibrate the model and verify its accuracy because isotopes are distinct and consistent in their behaviour (see page 4). With a well-calibrated and verified water balance model, scientists can get an accurate estimate of what to expect in the future, such as the impact of climate change on water resources a hundred years or more from now.

For any country and climate, precision in these long-term water studies is important because an over or underestimation of future water supplies can have detrimental effects, said Dessie Nedaw Habtemariam, Associate Professor at Addis Ababa University in Ethiopia.

“If we misestimate how fast water is replenished, for example, and our estimate is too high, and then communicate these results to the decision makers, they could implement policies that result in groundwater being extracted faster than it can be recharged,” Habtemariam said. Groundwater — water in the layer of permeable rock under the earth’s surface — is a primary source of fresh water for the majority of Ethiopia’s population. “This would lead to a sharp decline in available groundwater supplies, which could mean an abandonment of boreholes and may even lead to drinking water shortages.”

Underestimation, on the other hand, could lead to unnecessarily stringent water policies or influence development decisions, such as hampering urban expansion due to a lack of water resources.

For these long-term studies of over 100 years or more, getting accurate results using other water balance models has been a major challenge, said Tricia Stadnyk, Associate Professor of water resources engineering at the University of Manitoba in Canada. “Many water balance models do a very good job at simulating the flow of water in streams, rivers and other water bodies, but are very bad at getting the amount of evapotranspiration right,” she said, referring to the process of evaporation of water from land and the movement of water from plants to the atmosphere. “For climate change predictions, this is a huge problem because one of the big things we look at is evapotranspiration.”

As temperatures become more extreme due to climate change, the rate of evapotranspiration does too. The more evapotranspiration, the less water on the earth’s surface, and vice versa. This, in turn, influences the entire annual water cycle and can lead to unpredictable extremes that swing from too little water, causing drought, to too much water, causing floods.

No climate is immune to these changes.  They can affect a climate like Canada’s, where more than 60% of the land mass is some form of permafrost — frozen ground — and there are four distinct seasons, or one like Ethiopia’s, where much of the country is tropical and the temperature remains more or less constant throughout the year.

These diverse conditions can be captured by adjusting the model, which makes it globally applicable. Scientists from several countries are working with the IAEA to receive training and support in using the IAEA’s isotope-enabled water balance model and other models for improving water resource management. In Ethiopia, for example, a three-year technical cooperation project is being launched to study the upper Awash Basin — a large groundwater reservoir supplying fresh water to more than
2.6 million people. Other countries, like Canada, are setting up or have set up isotope sampling networks to improve accuracy when using models such as the IAEA’s.

Scientists use the IAEA’s isotope-enabled water balance model to simulate and estimate the long-term influence of climate change on the movement and availability of water throughout the water cycle — from the air, to the earth’s surface, into the ground, and repeat. The model integrates isotope mass balance for each water balance component on a monthly step to improve its calibration and validation process.

First introduced in 2015, the model’s user-friendly, open-source software includes pre-processing, modelling and analysis tools to make it easier to plug in data and visualize and analyze results. It is designed to work with a variety of local and global datasets related to, among others, climate, vegetation, precipitation, water flow, topography and soil. The isotopic data used for calibrating the model and validating its results generally draws on locally collected data, as well as data from global repositories, such as the IAEA’s Global Network of Isotopes in Precipitations (GNIP, see page 18) and the Global Network of Isotopes in Rivers (GNIR). 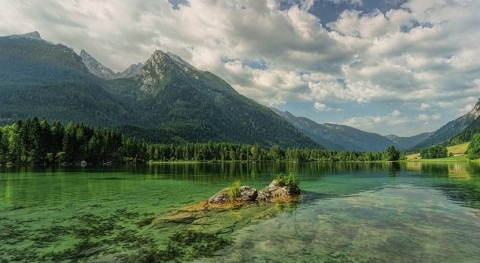 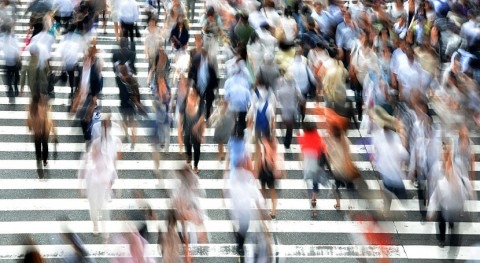 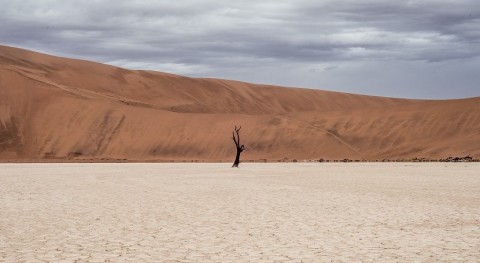 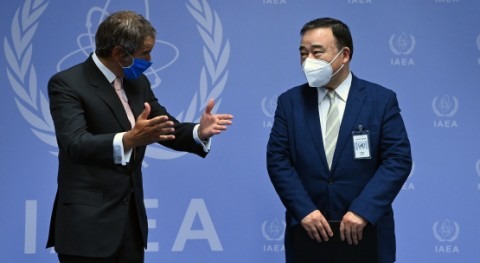 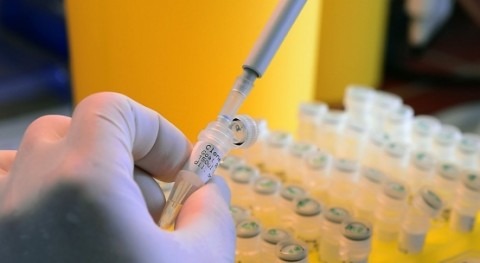 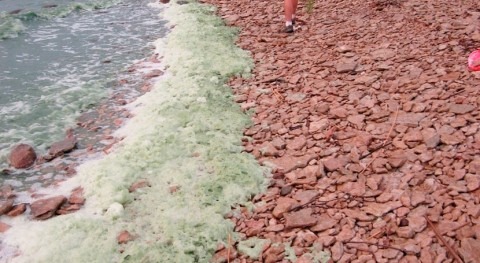 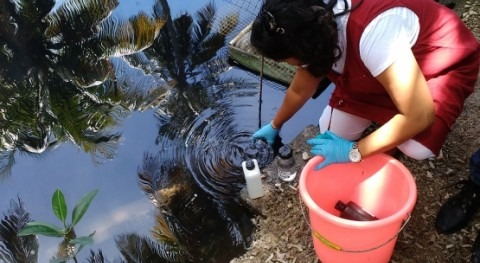 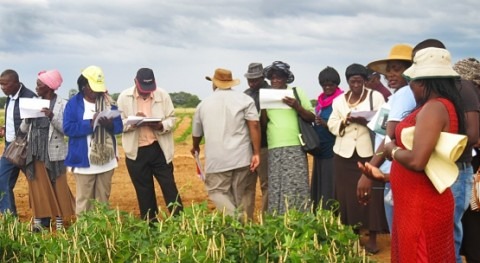