General356
International Organization for Migration IOM
Established in 1951, IOM is the leading inter-governmental organization in the field of migration and works closely with governmental, intergovernmental and non-governmental partners.
TwitterFacebookLinkedInYoutubeWeb

Zaynab stands next to the remnants of her home she used to share with her six children before it was destroyed by early season rainstorms that brought strong winds and rain to north-east Nigeria.

“I was in the market in the afternoon when the storm came but my six children were inside the house,” said Zaynab as she prepares a meal to break the Ramadan fast. “We lost everything except for a mattress we found across the camp and a few cooking pots.”

As of today (24/05), 395 shelters in camps and camp-like settings in Borno State, including Zaynab’s, have been damaged or destroyed since heavy rains began at the end of April. A total of 41 camps hosting more than 300,000 internally displaced persons (IDPs) have been classified as prone to flooding; some in hard-to-reach areas like Monguno, Konduga, Bama and others.

The International Organization for Migration (IOM) in Nigeria will respond to the needs of displaced populations through a multi-sectoral rainy season emergency response plan. The Organization will prioritize its interventions toward households with children under five, pregnant women, elderly people and single female households.

IOM teams are being deployed to repair or strengthen shelters in case of flooding, sensitize people to flood risks and conduct shelter and infrastructure maintenance. Other small-scale community-driven mitigation measures include waste management in camps and building or repairing drainage canals.

Zaynab hails from a farming family from Guduf Nagadio in Borno State, the epicentre of ongoing conflict between Nigerian forces and non-state armed groups. Her husband was killed by armed men as they tried to escape violence three years ago. Since then, her family has resided in an IDP camp in Borno State, home to nearly 1.5 million IDPs.

Storms earlier this month displaced Zaynab’s family yet again. IOM’s Camp Coordination and Camp Management (CCCM) team have subsequently relocated them and other families to temporary shelters in the nearby town of Gwoza.

Borno State is affected by strong winds, storms and flooding on an annual basis. Yearly rains often ravage shelters where IDPs live, and cause blockage of water circulation pathways and drainage systems.

CCCM teams have constructed water pumps in the affected displacement sites where water ways or drainage systems are non-existent. Sand bags have been used in flood-prone areas to divert water from flowing into shelters or pathways.

Staff are also repairing structures where IDPs live and distributing nearly 4,000 emergency shelter kits throughout Borno and Adamawa States. The kits serve as a contingency measure and in some cases, have already been distributed to affected households.

With seasonal heavy rains come an increased risk of disease outbreak, particularly cholera, in north-east Nigeria. During the last rainy season in late 2018, the area saw nearly 100 cholera-related deaths. As part of the Water, Sanitation and Hygiene (WASH) programme, IOM is conducting intensive door-to-door hygiene promotion and awareness raising campaigns to prevent the spread of cholera in communities.

IOM Nigeria’s rainy season emergency preparedness is supported by the Office of US Foreign Disaster Assistance, the Directorate-General for European Civil Protection and Humanitarian Aid Operations, the Federal Republic of Germany and the Nigerian Humanitarian Fund. This support enables IOM to attend to the most acute needs of displaced populations. IOM is appealing for further funds to ensure a holistic response to the multi-sectoral preparedness needs in north-east Nigeria. 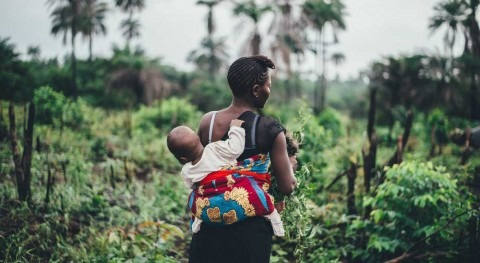 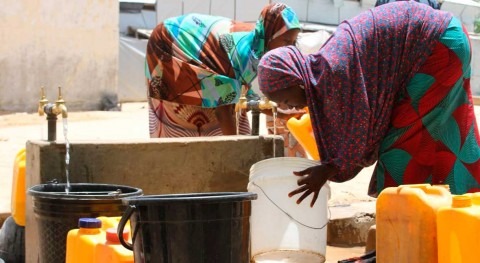 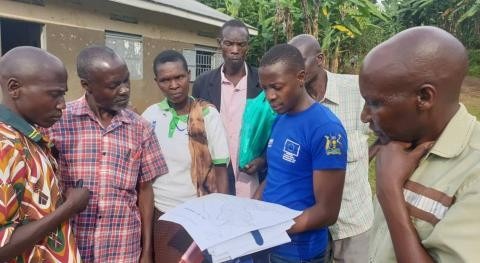 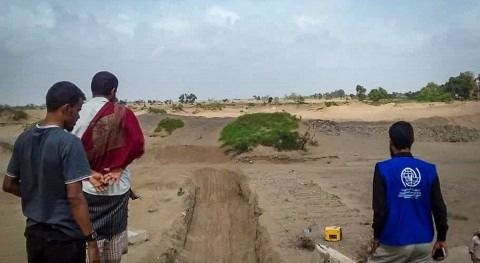 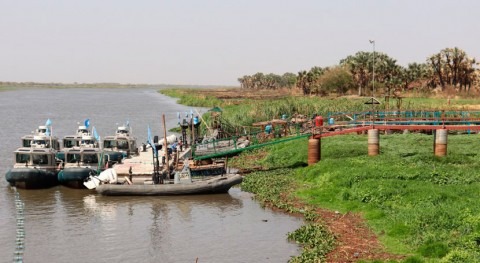 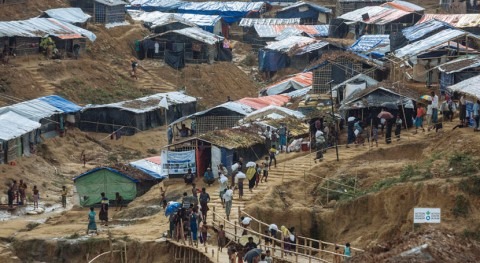