As African countries respond to worsening natural disasters, there is a risk that quick fixes may come at the expense of long-lasting solutions. Such appears to be the case with small reservoirs across Africa, which are often constructed as an emergency response to drought and its devastating consequences for rural people. This is one reason why small reservoirs, though widely perceived to offer multiple benefits, present a decidedly mixed picture in terms of their actual performance.

A recent study carried out by the International Water Management Institute (IWMI) takes stock of 4,000 small reservoirs in East, Southern and West Africa. These are commonly defined as having a minimum surface area of 100 hectares and a storage capacity of less than 30 million cubic meters, behind a dam less than 15 meters high. While many such reservoirs are concentrated in the Limpopo and Volta River Basins, they are also common in countries elsewhere, including Ethiopia and Tunisia.  National governments have invested heavily in this intervention, as have donors – among them the African Development Bank (AfDB), Bill & Melinda Gates Foundation and US Agency for International Development (USAID).

IWMI’s study offers the first comprehensive analysis of the impacts of small reservoirs, with the aim of providing much-needed guidance on how to improve their performance and sustain their important benefits. Available now as IWMI Working Paper 189, the study builds on several previous efforts, which highlight the need for more reliable data and a better understanding of local contexts, particularly power dynamics (which shape the distribution of benefits), while offering various recommendations for better governance.

Based on a desk study of 80 published documents (more than half in refereed journals) plus field research for more detailed analysis of 10 small reservoirs in southern Zambia, the IWMI study documents a wide range of benefits. They derive primarily from more reliable access to water for domestic and productive use, including irrigation, livestock watering and commercial activities, like brick making. These uses translate into positive impacts, particularly stronger household food security, higher incomes and women’s empowerment. They also come at a modest cost, however, involving fees for water users, occasional conflicts over competing uses for water and some health effects arising from waterborne diseases.

Despite the favorable balance of benefits over costs, reports rate the performance of small reservoirs as mixed to poor, reflected in much shorter operational periods than originally planned. Poor functioning results chiefly from rapid sedimentation as well as weak local governance (which contributes to inadequate maintenance) – on top of poor siting from the start. In northern Ethiopia, for example, some small reservoirs have silted up within half of their expected lifetime.

The field work in Zambia largely reinforced these findings from the desk study. With respect to the longevity of small reservoirs, for example, researchers found that older dams (built in the 1960s) function well for much a longer time (28 to 61 years) than those built in the 1990s, which lasted only 5 to 19 years, before requiring rehabilitation.

Field research also revealed that the failings of small reservoirs ultimately stem from short-term planning, which is often part of an emergency response to drought. To promote investment in small reservoirs, according to the IWMI study, advocacy organizations tend to create a “positive narrative” around the benefits, which may disguise small reservoirs’ less than spectacular performance. Given the poorer quality of newer small reservoirs, the field research further suggests that investing in the rehabilitation of old reservoirs may be more cost-effective than constructing new ones. The danger, though, is that this may give rise to a counterproductive “build-neglect-rebuild” cycle, in which organizations seek short-term payoffs from relatively low-cost investments in rehabilitation. Without long-term monitoring, investors have little or no incentive to build small reservoirs that last.

In search of ways to expand and sustain the clear benefits of small reservoirs through better performance, the IWMI researchers propose a more holistic long-term approach and offer several recommendations to this end:

As climate change puts ever greater pressure on rainfed agriculture through more frequent and severe drought, governments and donors would do well to ensure that their investments in small reservoirs can stand the test of time. 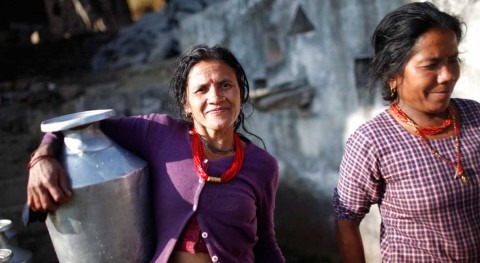 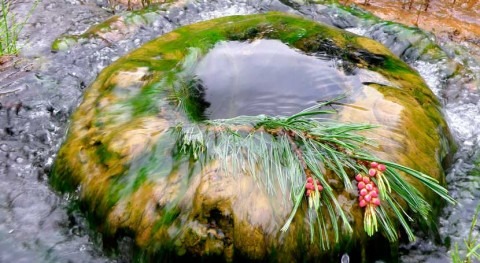 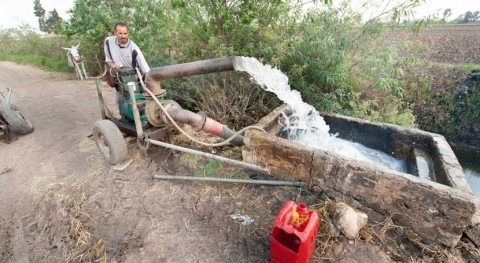 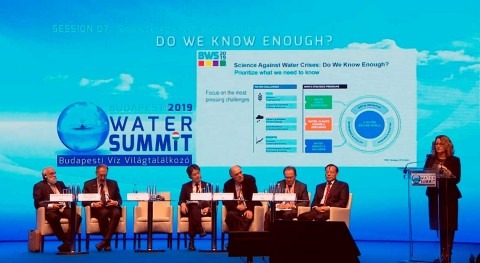 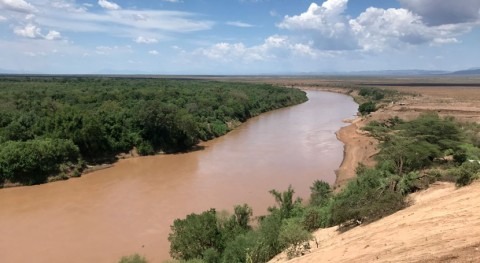 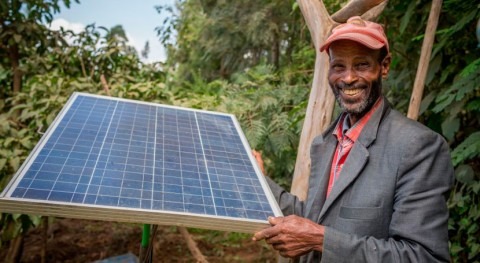 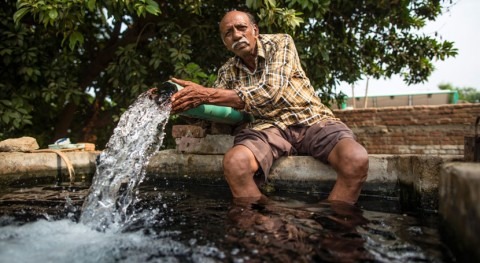 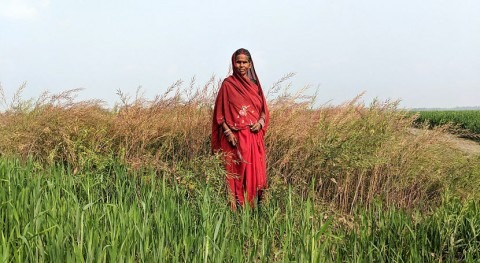 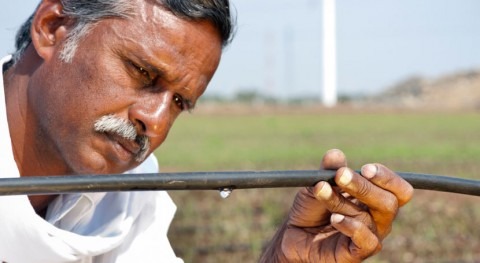 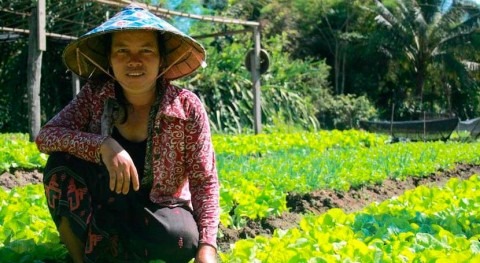