Islamic Relief
As an independent humanitarian and development organisation, Islamic Relief has been serving humanity for 34 years. With an active presence in over 40 countries across the globe, we strive to make the world a better and fairer place.
TwitterFacebookLinkedInYoutubeWeb

In Somaliland, more than 4.9 million people are thought to be going hungry or are directly affected by the drought. Over 100 villages in Lughaya, Zeila, Berbera, Sheik, Burao, Odwayne, Ainabo, Lasanod, Talex, Garadag, Elafweyn, Erigavo and Badhan are affected – many were already very vulnerable after the drought in 2016-17 , and tropical cyclone Sager which struck last year.

Water is scarce, with almost every well and borehole close to dry. Islamic Relief teams observed food supplies running low as the livestock on which the communities depend are falling sick and dying. Livelihoods are also being hit hard. 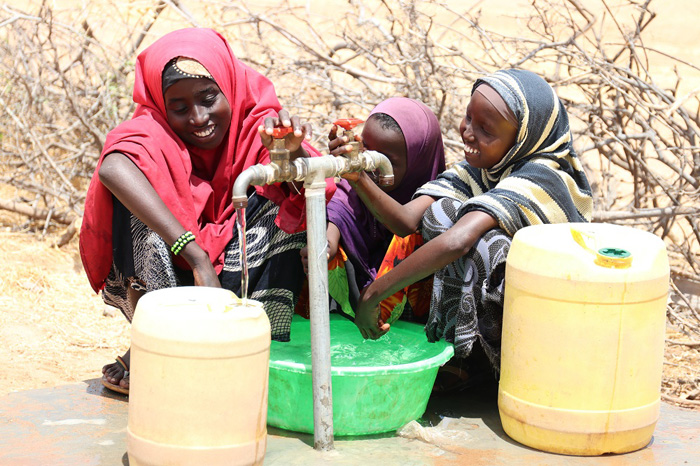 In Kenya, the drought is worsening in the arid and semi-arid parts of the country’s north and north-east, where many water sources have dried up following below average October rains. Animals are emaciated and milk production has reduced.

According to the national drought management authority, 14 counties are affected – with alerts in place for nine areas. In Wajir, Garissa, Mandera, and Marsabit, nearly 395,000 people are food-stressed and urgent action is needed to prevent the crisis worsening. Communities are having to travel long distances to fetch water trucked in by government. Islamic Relief is on the ground, coordinating our response with others and contributing to multi-agency joint rapid assessments.

Islamic Relief is already helping, but more is needed

Islamic Relief has improved access to water for many villages, and is launching further interventions to reach more people.

Previous development projects by Islamic Relief are helping some families in the drought affected areas. In Kenya, for example, we have already drilled boreholes in three villages around Garissa town, repaired a borehole in Dujis, and fixed ten shallow wells in Wajir. In Somaliland’s Awdal region, we installed two boreholes in Lughaya and Zeylac. 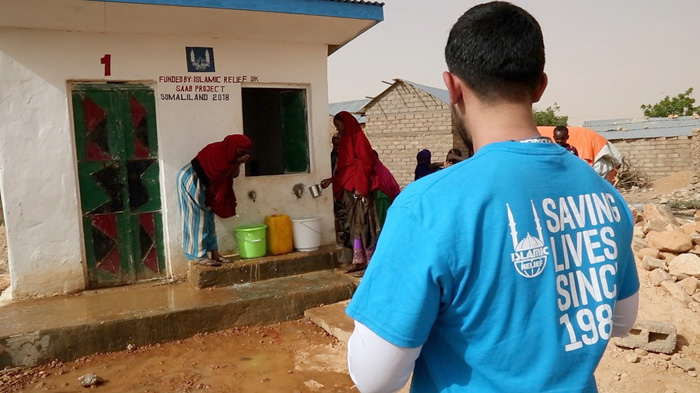 Islamic Relief has improved access to water for many villages, and is launching further interventions to reach more people.

However, there are many more communities that still lack water. For example, right now we are drilling two new boreholes and building a mega dam in Marsabit but this intervention may not be able to help those in urgent need of water.

Islamic Relief is to launch immediate water, lifesaving food support and livelihood activities in Somaliland and Kenya, with a focus on ensuring that women, older people, disabled people and other vulnerable communities receive assistance. We expect to mobilise other interventions too, including activities to boost community resilience to drought. 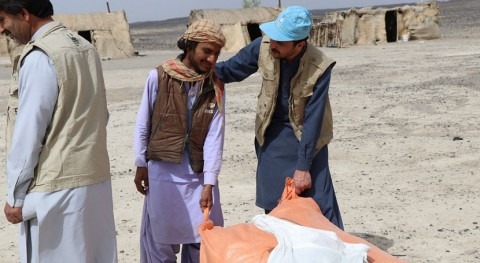 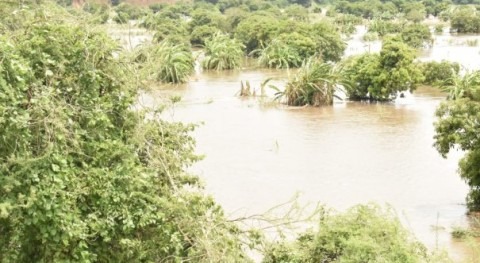