Most consumers of drinking water in the United States know that chemicals are used in the treatment processes to ensure the water is safe to drink. But they might not know that the use of some of these chemicals, such as chlorine, can also lead to the formation of unregulated toxic byproducts.

“We are exposing people in the United States to these chemical compounds without knowing what they even do,” Prasse said. “I’m not saying that chlorination is not important in keeping our drinking water safe. But there are unintended consequences that we have to address and that the public needs to know about. We could do more than what we’re doing.”

Among disinfection byproducts, only 11 compounds are currently regulated in drinking water, according to his paper published in the Royal Society of Chemistry journal Environmental Science: Processes & Impacts. This is in stark contrast to the more than 700 disinfection byproducts that have so far been identified in chlorinated drinking water, he said.

Prasse said the number of disinfection byproducts that are regulated in drinking water have not changed since the 1990s, despite clear scientific evidence for the presence of other toxic compounds.

The existing approach to evaluate chemicals in drinking water is extremely tedious and based on methods that are often outdated, he said. For instance, chemicals are currently evaluated for toxicity by expensive, time-consuming animal studies.

Applying those same methods to the growing number of chemicals in drinking water would not be economically feasible, Prasse said. At a minimum, he added, new methods are needed to identify chemicals that are of highest concern.

Prasse proposes casting a bigger net to capture a more diverse mix of chemicals in water samples. The “reactivity-directed analysis” can provide a broader readout of what’s present in drinking water by targeting the largest class of toxic chemicals known as “organic electrophiles.”

“This method can help us prioritize which chemicals we need to be paying closer attention to with possible new regulations and new limits while saving time and resources,” Prasse said.

This new approach, which takes advantage of recent advances in the fields of analytical chemistry and molecular toxicology, identifies toxicants based on their reactivity with biomolecules such as amino acids, the building blocks of proteins. The new approach simulates this process in order to identify toxic chemicals in drinking water.

“We know that the toxicity of many chemicals is caused by their reaction with proteins or DNA which alter their function and can result, for example, in cancer,” Prasse said. 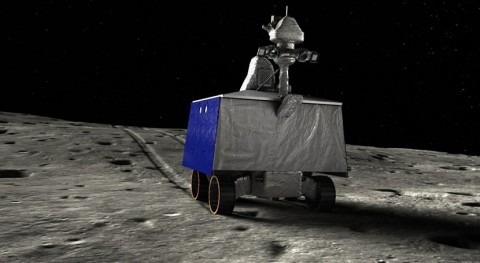 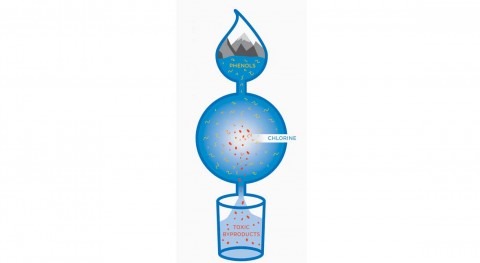