The German government estimates the total losses resulting from the disastrous floods in July 2021 at 32 billion euros. In two studies, researchers at Karlsruhe Institute of Technology (KIT) have investigated how precipitation, evaporation processes, water flow, and runoff led to this flooding. To improve future preparedness for such extreme events, they advise that risk assessments take greater account of the landscape and river courses, how they change, and how sediments are transported. In addition, projections show an increase in the spatial extent and frequency of such extreme events, as well as higher amounts of precipitation.

The July 2021 flood was one of the five worst and costliest natural disasters in Europe in the past 50 years. More than 180 people lost their lives, and well over 10,000 buildings were damaged. Critical infrastructure, e.g. electrical grids, water supply networks, bridges, rail lines and roads, was partially or completely destroyed. The total extent of the flooding in the Eifel region on July 14 and 15, 2021, surprised even the experts. A combination of several factors contributed to this disaster. “We investigated how precipitation, evaporation processes, water flow, and runoff led to this flooding,” says Dr. Susanna Mohr, General Manager of the Center for Disaster Management and Risk Reduction Technology (CEDIM) at KIT, who led the interdisciplinary team from several KIT institutes that compiled the study.

Debris Enhanced both Extent and Impact of Ahr Flood

The estimated amount of water that flowed through the Ahr River in the 2021 flood was comparable to that of the historic floods of 1804 and 1910, but the measured water levels were considerably higher at several locations in 2021. “We saw that the kind of debris – the material transported by the flowing water – changed significantly. Along with eroded sediment and existing deadwood, anthropogenic materials – those made by people – played a crucial role,” says Mohr. “For example, cars and trucks, trailers, trash containers and construction materials piled up around bridges, which caused additional bottlenecks and exacerbated the effects of the flood.” To improve future preparedness for such extreme events, Mohr advises that flood risk management take the landscape, infrastructure and buildings into account, along with river courses and their changes and potential sediment transport, when performing hazard assessments.

Amount of Precipitation Not Unprecedented

The researchers also compared the July 2021 precipitation event with historical precipitation records. “Our analyses show that the observed total precipitation was among the highest in Germany in the past 70 years, so it was extreme but not unprecedented,” says Dr. Florian Ehmele from KIT’s Institute of Meteorology and Climate Research – Department Troposphere Research (IMK-TRO). “The precipitation events that led to the major floods in Berlin and Brandenburg in 1978 or on the Elbe River in 2002 were much stronger in terms of both intensity and extent or duration.” However, past precipitation events comparable to that of July 2021 were observed mostly in eastern and southern Germany and less often in the west, according to Ehmele. 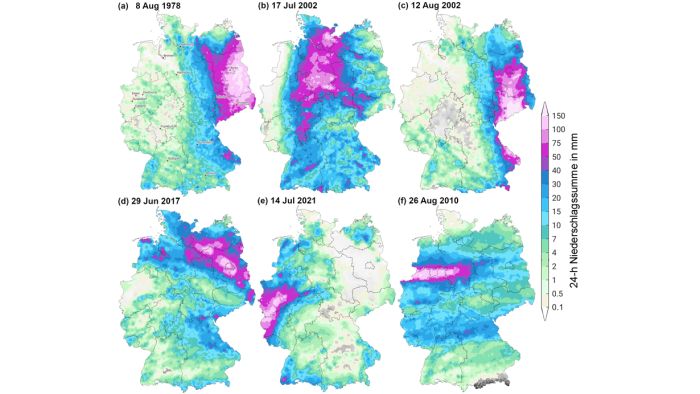 The six most severe precipitation events in Germany from 1951 to 2021 (data: DWD, HYRAS-DE; graphics: Bernhard Mühr / CEDIM). The ranking is based on the size of the affected area in connection with a certain precipitation intensity (events occurring only once in a period of 50 years or more). The July 2021 precipitation event (e) ranks fifth.

The KIT researchers have also simulated the flood event under various climate conditions. “The intensity of such precipitation events increases by about seven percent with each degree of warming. The simulations show that the amount of precipitation is already eleven percent higher than under pre-industrial conditions,” says Dr. Patrick Ludwig, who heads the regional climate modeling working group at IMK-TRO. “So we have to expect a further increase in precipitation as global warming progresses.” But Ludwig warns that this will not be the only future problem. “Our projections show that such extreme events will cover greater areas, last longer and occur more often,” he says.

The heavy floods of July 2021 showed how important it is to be prepared for such events and to respond appropriately, say the researchers. To improve resilience in the event of disasters, which would reduce the amount of damage and the number of victims, they urge that in addition to the potential dangers, social aspects and the vulnerability of infrastructure should also be taken into account. An essential component of resilience is public risk awareness, i.e. knowledge of fast and appropriate possible responses in the event of a disaster.

CEDIM is an interdisciplinary research center at KIT that performs research on disasters, risks, and security. The aim of its research is a better understanding of natural and man-made risks. CEDIM is dedicated to the earlier detection and better management of these risks in a rapidly changing world with increasing population, rapid urbanization, and the growing threat associated with climate change. Its researchers combine risk identification, risk analysis, risk management, and risk communication to develop strategies for improving the resilience of infrastructure and supply networks. 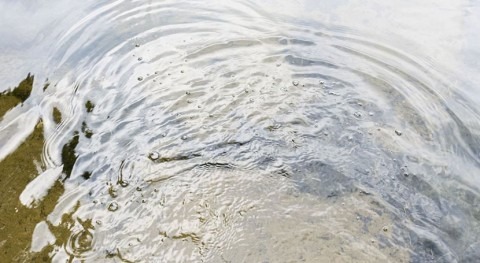 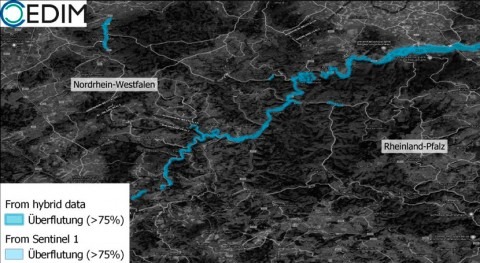 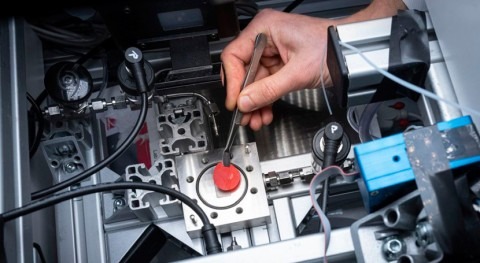 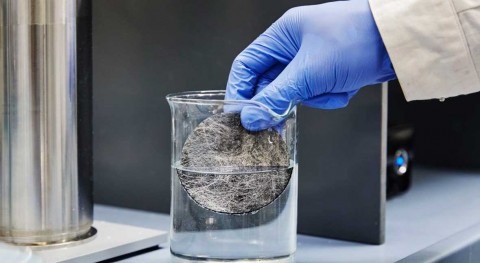 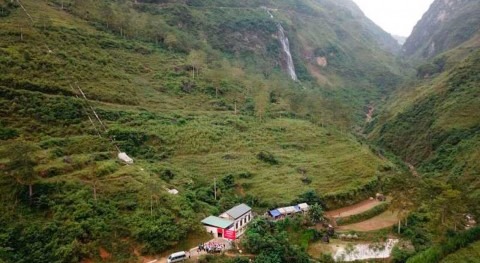 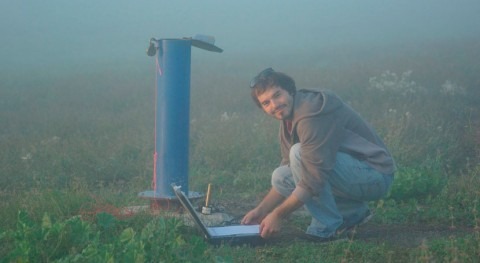 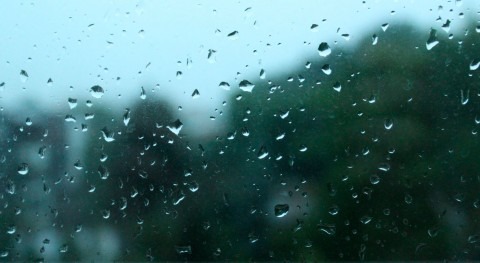