Companies111
Lanxess
LANXESS is a leading specialty chemicals company with sales of EUR 9.7 billion in 2017 and about 19,200 employees in 25 countries. The company is currently represented at 73 production sites worldwide.
TwitterFacebookYoutubeWeb

The topics “water and climate protection” are increasingly receiving attention and, on March 22, will form the focus of this year’s international World Water Day, which was first held by the United Nations in 1993. According to a study by the Potsdam Institute for Climate Impact Research (PIK), ten out of every hundred people run the risk experiencing absolute water scarcity in the event of global warming of three degrees Celsius. Particularly in dry areas, it is important to make optimal use of water as well as treat wastewater – and use renewable energies to do this. In its policy paper dated August 2019, the German Federal Ministry of Economic Cooperation and Development (BMZ) clarifies that these very regions will be better equipped for the effects of climate change when water is protected and used sustainably. One example of this kind of sustainable utilization is the water kiosk in an African village, for which specialty chemicals company LANXESS supplies its reverse osmosis membrane elements.

The Burani WaterKiosk is one of Boreal Light’s solar-powered water treatment projects to enable access to clean drinking water. The Berlin, Germany based company is specialized in simple and affordable battery-free water treatment solutions powered by solar energy.

The kiosk was built in partnership with atmosfair gGmbH, also based in the German capital. Through the promotion, development, and financing of renewable energies in more than 15 countries around the world, this German non-profit organization actively contributes to reducing CO₂ emissions. “Only about half of Kenyans have access to clean drinking water. Those who cannot afford a tap water supply often have to walk more than ten kilometers to collect non-potable water from a borehole. The Burani WaterKiosk is a real relief for residents,” reports Hamed Beheshti, CEO of Boreal Light GmbH and member of its Board of Management.

Eight Lewabrane membrane elements with a total membrane surface area of more than 50 square meters are being used to supply the population with clean water in the village of Burani, Kwale county, Kenya, 30 kilometers southwest of Mombasa. Raw water with a high salt content of 4,800 ppm, which comes from an 120-meter-deep borehole, is treated to become drinking water using solar-powered reverse osmosis. Raw water is pushed through the semipermeable membrane walls, and substances and impurities that are dissolved in the water are removed almost entirely. “Under standard conditions, salt retention of our reverse osmosis elements for brackish water is approximately 99.7 percent,” says Dr. Jens Lipnizki, head of Technical Marketing Membranes in the LANXESS Liquid Purification Technologies business unit. “The retention of organic compounds is often even better, so that critical substances can also be removed from the water,” explains Lipnizki.

Winture Planet Cube ABW desalination system from Boreal Light does not have a battery and requires neither a diesel generator nor the grid. It is powered directly by a 10 kW solar panel and supplies up to 20,000 liters of drinking water every day to the village and its neighboring community.

The permeate is used in three different applications as drinking water, irrigation water for a vertical farm, and for three 12,000-liter fisheries. The brine is used for the sanitation water supply of the village. In addition to producing fresh water from highly saline sources, the system functions as a low-voltage charging station for up to ten mobile devices at the same time.

Lewabrane membrane elements are produced in a state-of-the-art, fully automated production facility in Bitterfeld, Germany. The chemistry approach for the membrane places the emphasis on higher cross-linking of the polyamide layer and, therefore, higher resistance to cleaning chemicals, more stable rejection of mixed ion salt solutions and lower surface charge on the membrane to reduce the fouling tendency.

Sustainable brine treatment “down under” 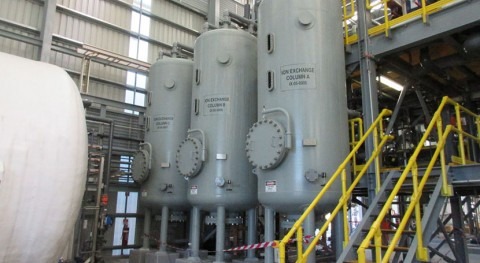 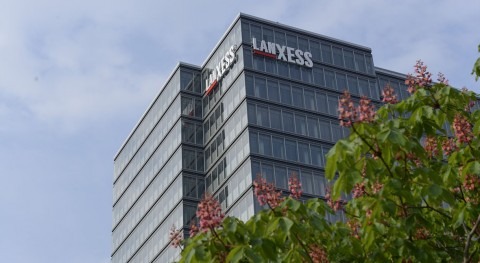 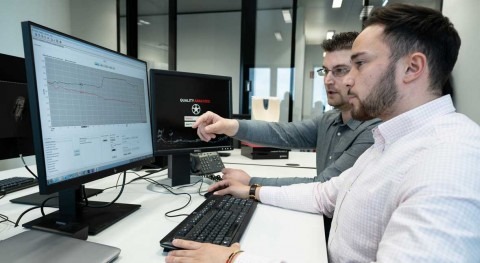 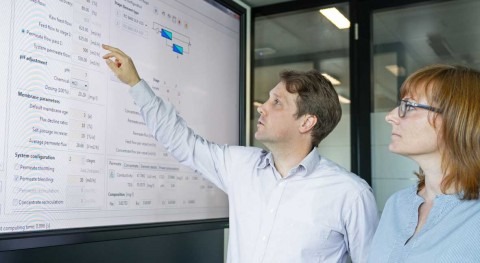 Innovative water treatment in line with the trend 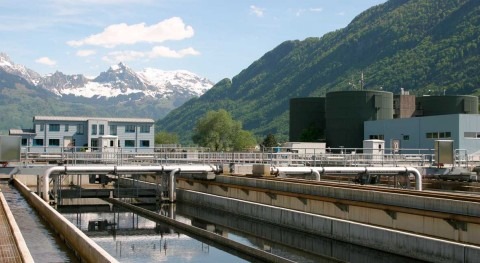 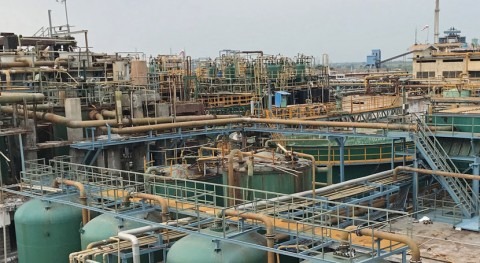 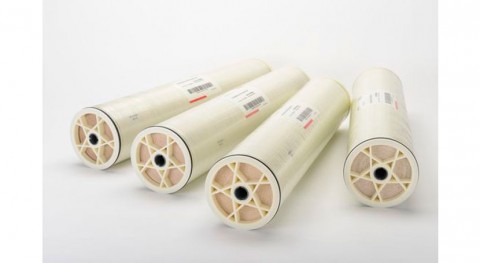 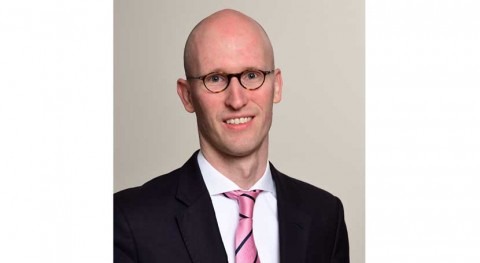