Not all nanopores are created equal. For starters, their diameters vary between 1 and 10 nanometers (nm).

The smallest of these nanopores, called Single Digit Nanopores (SDNs), have diameters of less than 10 nm and only recently have been used in experiments for precision transport measurements.

The team said a better understanding of transport at the nanoscale can lead to innovative technologies such as new membranes for water purification, new gas-permeable materials and energy storage devices.

“If we can fill these gaps, we can discover new mechanisms of molecular and ionic transport at the nanoscale that may apply to a host of new technologies,” said LLNL material scientist Tuan Anh Pham, co-author of the article appearing in The Journal of Physical Chemistry.

SDNs can be tailored to sieve ions eﬃciently from seawater and serve as membranes for seawater desalination; diﬀerentiate between polar and nonpolar ﬂuids; enhance proton transport in fuel cell applications; and generate electricity from osmotic power harvesting.

“A deeper understanding of water transport through SDNs may allow us to build robust synthetic analogs of transmembrane proteins, such as aquaporins, for water treatment applications,” said LLNL material scientist Aleksandr Noy, another co-author of the article.

The team analyzed seven knowledge gaps in the understanding of nanoscale behavior. For example, scientists have seen a counterintuitive slip-flow enhancement in nanopores, in which the narrowest nanopores demonstrate the highest mass transport rates. Other notable knowledge gaps include fluid phase boundaries in SDNs that are distorted relative to their bulk fluid counterparts, and nonlinear, correlative effects in ion transport through SDNs that are not observed in larger diameter nanopores.

“We expect that the study of molecular and ionic transport under extreme conﬁnement will test the limits of bulk-scale ﬂuid mechanics, provide opportunities for the exploration of new synthetic and spectroscopic techniques and inform our understanding of transport at molecular interfaces,” said Eric Schwegler, LLNL director of Sponsored Science and a co-author of the review. 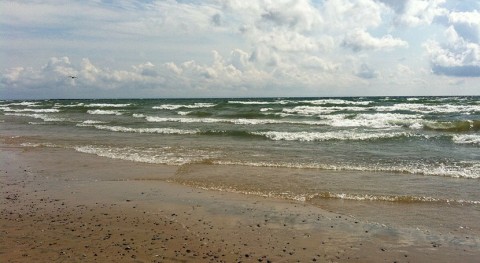 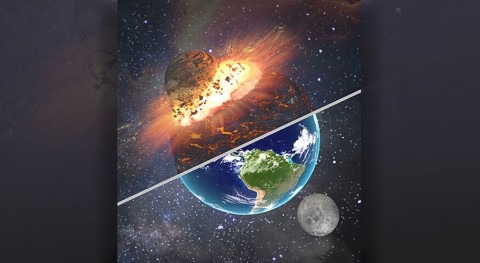 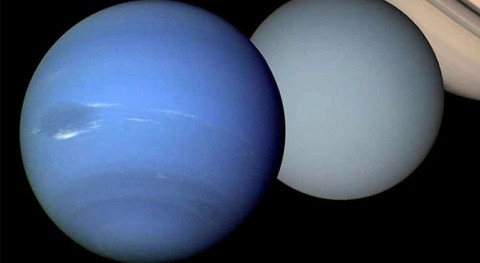 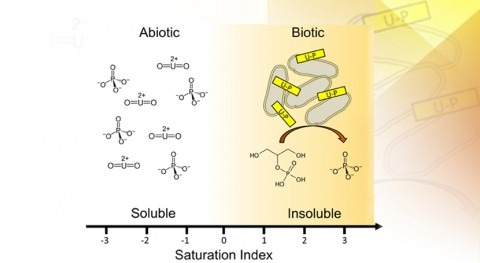 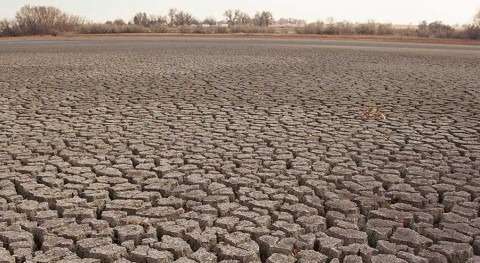 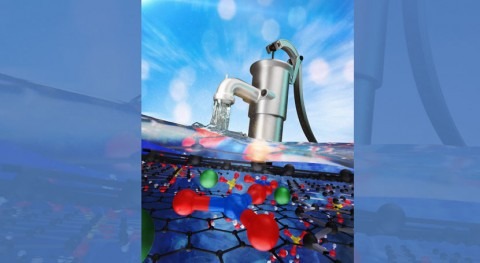