Companies137
LG Chem
Having continued to grow over 7 decades since founded in 1947, LG Chem is literally the company leading the chemical industry in Korea. The company has built the global network for production, sales and R&D.
FacebookWeb

LG Chem is stepping up a drive to lead the global water treatment market after winning Egypt’s largest project to turn sea water into fresh water.

LG Chem announced it has been chosen as the sole supplier of Reverse Osmosis (RO) membranes to a seawater desalination plant with 300,000-ton capacity which Metito, a global water treatment company, will build in El Galalah and Port Said in Egypt.

It is the largest desalination plant in the country which can provide fresh water to about 2 million people a day. LG Chem is scheduled to supply RO membranes from the second half of this year.

Salt concentration and water temperature in the Red Sea area including El Galalah are the highest in the world, requiring RO membranes to satisfy difficult conditions. But LG Chem’s RO membranes are 25 percent superior to competitors in terms of filtered water quality. They also save much energy.

LG Chem has supplied its products to Coca Cola, Panasonic and other world renowned companies in the industrial RO membrane market, raising its global competitiveness. It also has expanded its customer base to various industrial fields at home and abroad. LG Chem has provided its products to KEPCO in Korea, Shoaiba power plant in Saudi Arabia, Petrobras, a Brazilian petroleum corporation, and the waste water treatment plant of the city of Scottsdale in Arizona, the United States.

The sales of its residential RO membranes are increasing noticeably in the fast growing region including China, India and Mideast countries. LG Chem unveiled new products at Aquatech China 2017, the largest trade show in Asia, in early June.

“We will provide our global customers with differentiated values by utilizing our worldwide sales and technical support network of more than 16 countries. We will also take the initiative in the global market leadership with bold and proactive investments,” Cheoldong Jeong, President of IT&E Materials Co., LG Chem, said. 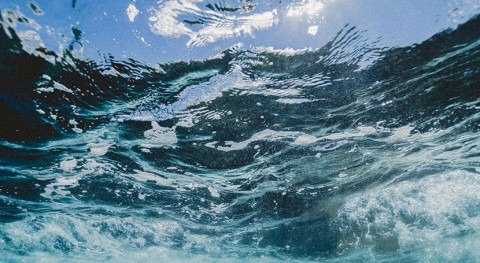