Louisiana State University College of the Coast & Environment Boyd Professor R. Eugene Turner reconstructed a 100-year record chronicling water quality trends in the lower Mississippi River by compiling water quality data collected from 1901 to 2019 by federal and state agencies as well as the New Orleans Sewerage and Water Board. The Mississippi River is the largest river in North America with about 30 million people living within its watershed. Turner focused on data that tracked the water's acidity through pH levels and concentrations of bacteria, oxygen, lead and sulfate in this study published in Ambio, a journal of the Royal Swedish Academy of Sciences.

Rivers have historically been used as disposal sites worldwide. From the polluted Cuyahoga River in Cleveland, Ohio that caught fire to the Mississippi River where sewage was dumped resulting in increases in lead and decreases in oxygen, rivers were environmentally hazardous until the passage of the U.S. Clean Water Act in 1972. The Clean Water Act as well as the Clean Air Act, the Toxic Substances Control Act and others established a federal structure to reduce pollutant discharges into the environment and gave the Environmental Protection Agency the authority to restrict the amounts and uses of certain toxic chemicals such as lead. Turner's study assesses changes in water quality before and after the Clean Water Act and Clean Air Act went into effect. The water quality data he compiled were collected from four locations on the southern end of the Mississippi River at St. Francisville, Plaquemine, two locations in New Orleans and at Belle Chasse, Louisiana.

His research found that after these environmental policies were put into place, bacterial concentrations decreased by about 3 orders of magnitude, oxygen content increased, lead concentrations decreased and sulfate concentrations declined less dramatically. His research also found that as sulfur dioxide emissions peaked in 1965, the river's pH dropped to a low of 5.8. In the U.S., natural water falls between 6.5 and 8.5 with 7.0 being neutral. However, as sulfur dioxide emissions declined in 2019, the pH of the river was restored to an average of 8.2.

"The promulgation and acceptance of the Clean Water Act and Clean Air Act demonstrates how public policy can change for the better and help everyone who is demonstrably 'downstream' in a world of cycling pollutants," Turner said.

New pollutants are added to the river each year, which will require monitoring and testing. Unfortunately, lead monitoring has stopped, but decades of sustained and effective efforts at a national scale created water quality improvements and are an example for addressing new and existing water quality challenges, Turner said. 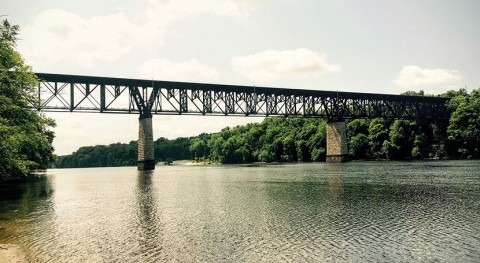 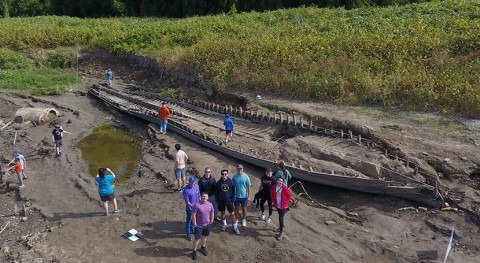 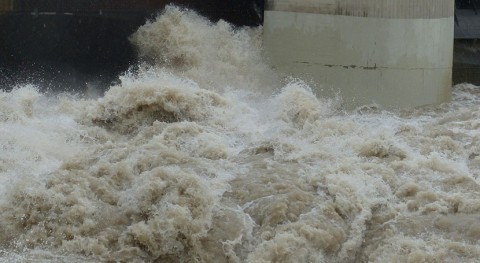 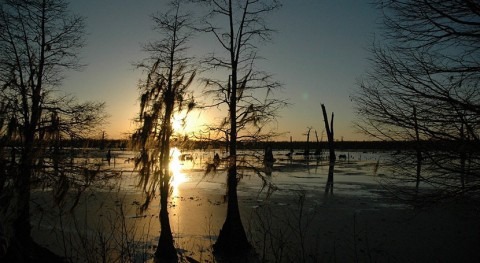 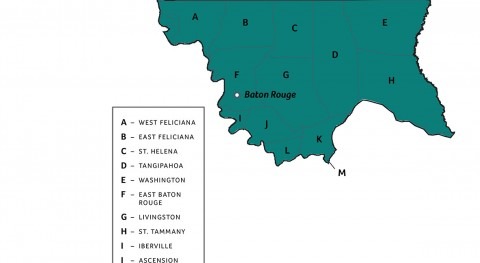 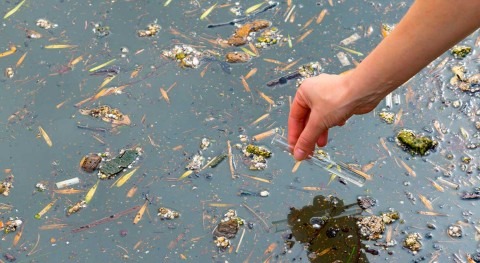 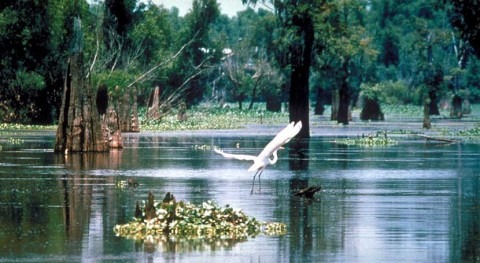