A new report prepared by an international group of scientists and published in the authorative journal “Reviews of Geophysics”, identifies the EMME* as a climate change hot spot, and concludes that the region is warming almost two times faster than the global average, and more rapidly than other inhabited parts of the world. For the remainder of the century, projections based on a business-as-usual pathway indicate an overall warming of up to 5°C or more, being strongest in the summer, and associated with unprecedented heatwaves that can be societally disruptive. Further, the region will experience rainfall shortages that compromise water and food security. Virtually all socio-economic sectors are expected to be critically affected, with potentially devastating impacts on the health and livelihoods of the 400 million people of the EMME, with worldwide implications.

The report, which was prepared under the auspices of the Max Planck Institute for Chemistry and The Cyprus Institute, in preparation to COP27, which will take place in Egypt in November 2022, provides an updated, comprehensive assessment of measurement data and recent climate analyses, covering a wide range of time scales, phenomena and possible future pathways. It identifies the region as a climate change hot spot, and also signals that the EMME is rapidly overtaking the European Union as a source of greenhouse gases, and becoming a major emitter at the global scale.

In addition to the average increase in temperatures, the researchers call attention to the emergence of extreme weather events with potentially disruptive societal impacts. These include the strongly increasing severity and duration of heatwaves, droughts and dust storms, and torrential rains which are expected to trigger flash floods. The assessment also comprises a discussion of atmospheric pollution and land-use change in the region, considering urbanization, desertification and forest fires, and includes recommendations for possible climate change mitigation and adaptation measures.

It identifies the region as a climate change hot spot, and also signals that the EMME is rapidly overtaking the European Union as a source of greenhouse gases

“Business-as-usual pathways for the future”, meaning projections assuming no immediate, ambitious climate action to avert the current climate trajectories, “imply a northward expansion of arid climate zones at the expense of the more temperate regions”, explains Dr George Zittis of the Cyprus Institute, first author of the study. As a result, mountainous climate zones with snow will diminish during this century. The combination of reduced rainfall and strong warming will contribute to severe droughts. The sea level in the EMME is projected to rise at a pace similar to global estimates, though many countries are unprepared for the advancing seas. “This would imply severe challenges for coastal infrastructure and agriculture, and can lead to the salinization of costal aquifers, including the densely populated and cultivated Nile Delta”, warns Zittis.

The projected changes will critically affect virtually all socio-economic sectors, particularly under a business-as-usual scenario. Jos Lelieveld, Director of the Max Planck Institute for Chemistry, Institute Professor at the Cyprus Institute and coordinator of the assessment, notes: “People living in the EMME will face major health challenges and risks of livelihood, especially underprivileged communities, the elderly, children and pregnant women.” To avoid the most extreme of severe weather events in the region, the scientists highlight that immediate and effective climate action is urgent. “The motto of COP 27 is well chosen: Together for just, ambitious implementation now”, states Jos Lelieveld. “Since many of the regional outcomes of climate change are transboundary, stronger collaboration among the countries is indispensable to cope with the expected adverse impacts. The need to meet the goals of the Paris Agreement has become more important than ever”, concludes Lelieveld. The study notes that meeting the main Paris Agreement targets could stabilize the annual temperature increase in the EMME to about 2°C by the end of the century, rather than the devastating 5°C which is projected under a business-as-usual scenario.

Possible adaptation options and policy recommendations noted in the report to contribute to meeting these targets stress the need for rapid implementation of decarbonization actions with a particular emphasis on the energy and transportation sectors, which dominate greenhouse gas emissions in the EMME. The report also stresses the importance of transformational changes toward climate resilience to adapt to increasingly challenging environmentally conditions. Priority areas include the coping with limited water resources and preparing for more frequent weather extremes such as heat waves that will be particularly challenging for the growing urban population. 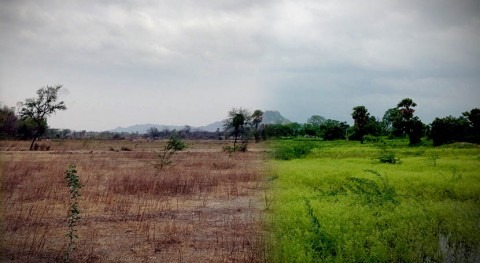 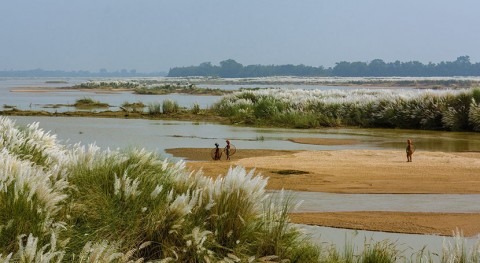 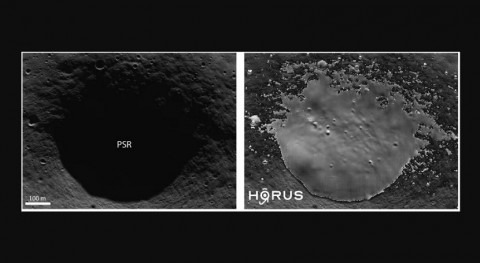 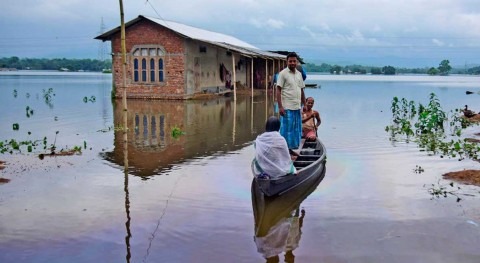 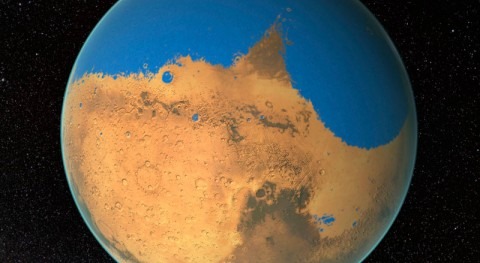 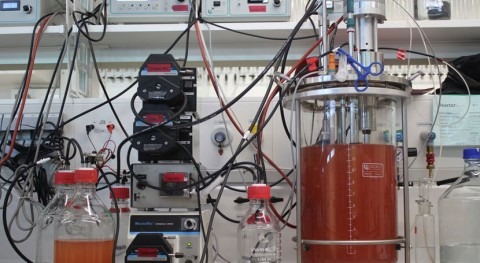